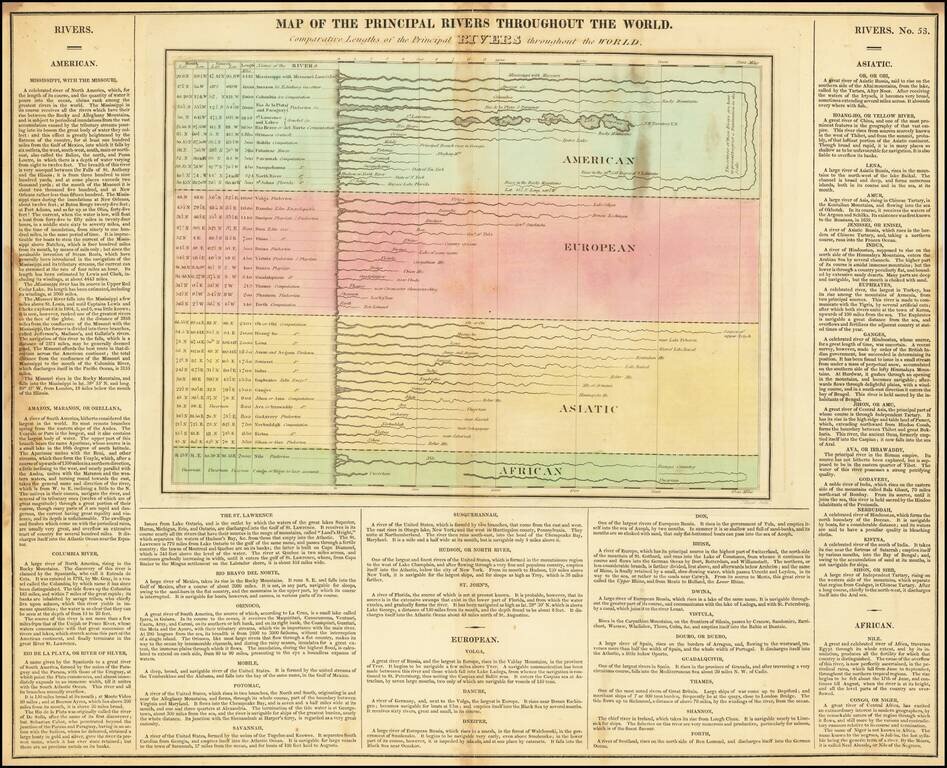 1823 - Map of the Principal Rivers Throughout the World.

Interesting double-page engraved map of the rivers of the world, representing their comparative lengths (or the lengths as they were then known). The rivers are separated by continent -- American, European, Asiatic, and African. There is virtually no... 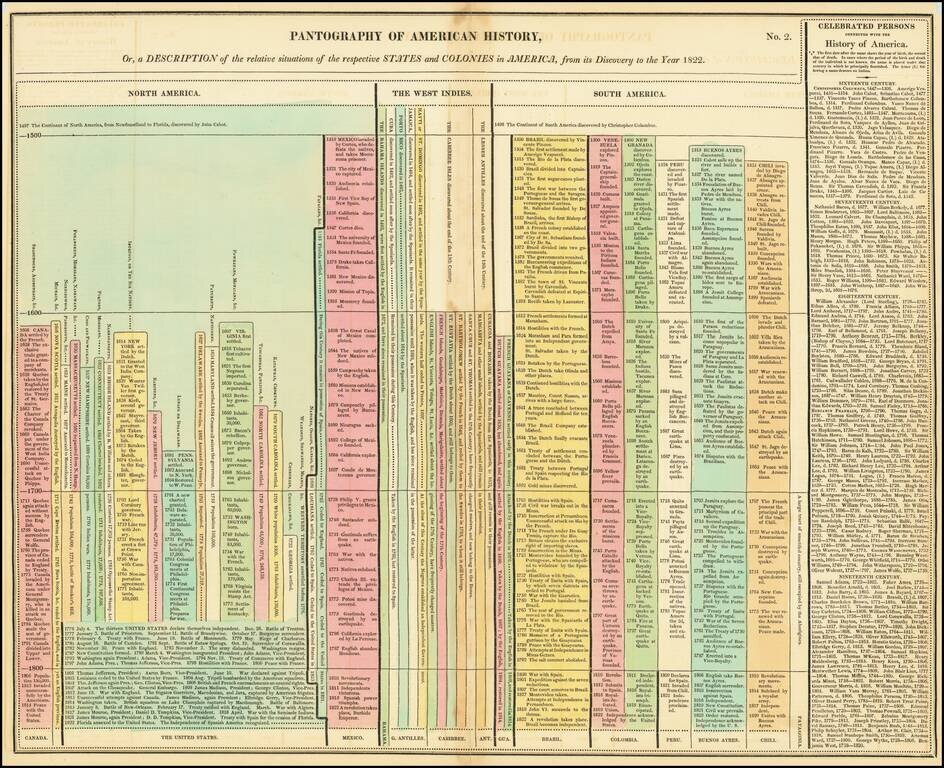 1823 - Pantography of American History, Or, a Description of the relative situations of respective States and Colonies in America, from its Discovery to the Year 1822.

Hand-colored antique engraved letterpress chart of time, focused specifically on the Americas. This work traces the history of geographical regions within North and South America from the discovery of Columbus onward to 1822. The chart provides an... 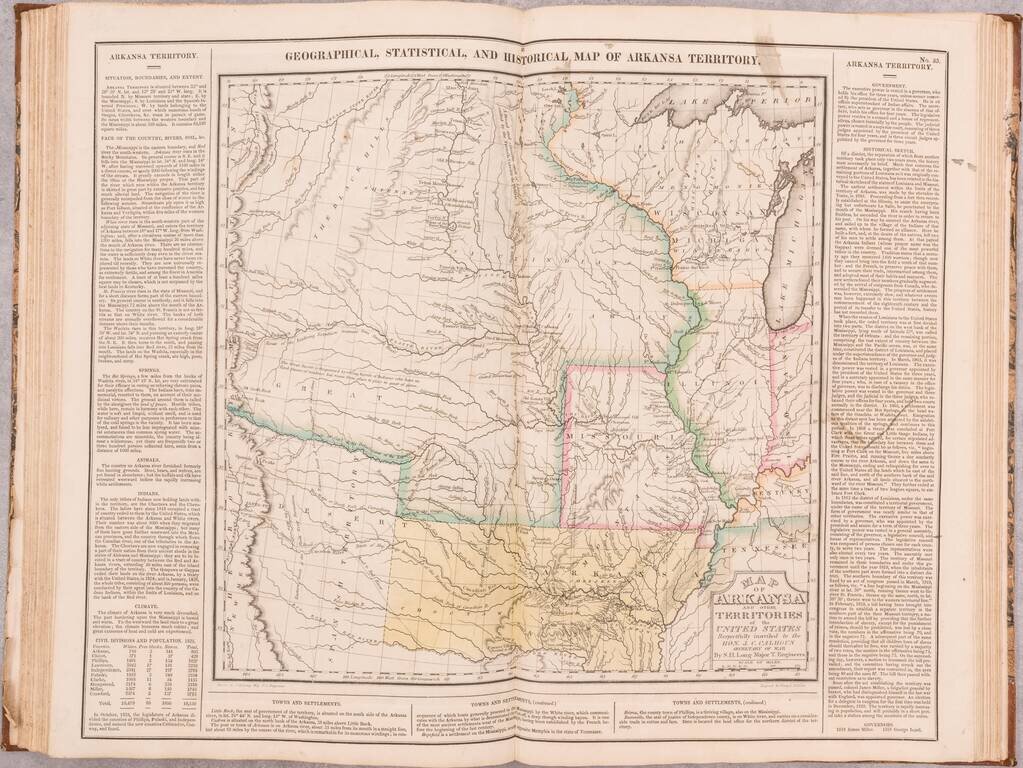 An indispensable American atlas, representing the beginning of the hand-colored commercial atlas business in the United States. Includes Stephen H. Long's seminal map of the American West. Unusually clean and bright throughout. A truly handsome... 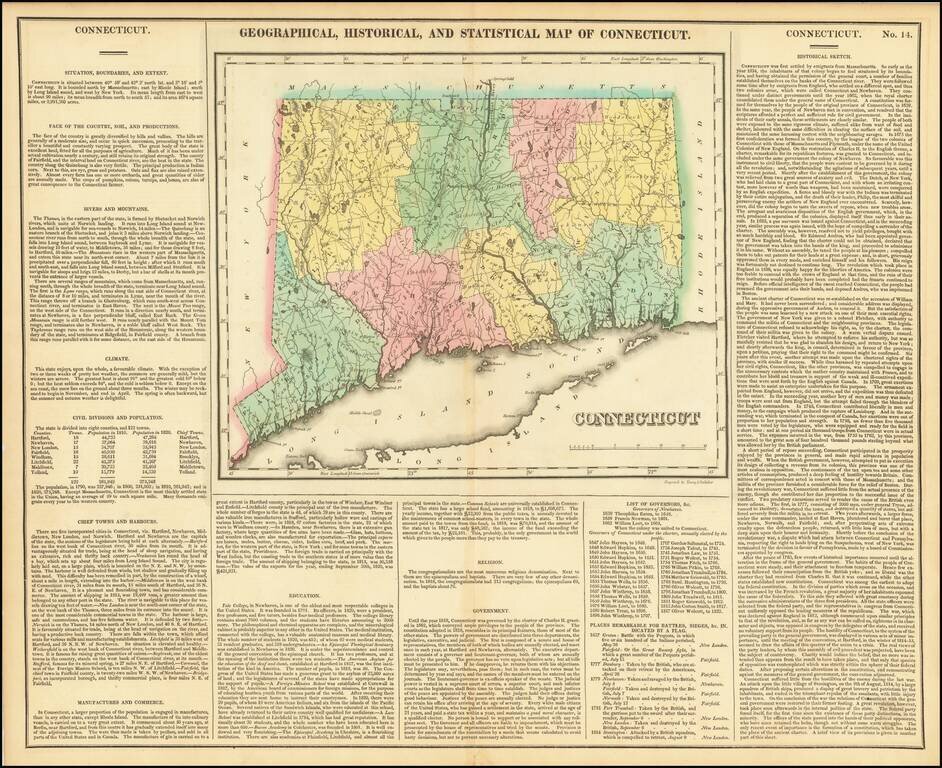 Nice example of this early map of the State of Connecticut, from the first edition of Carey & Lea's Geographical, Historical and Statistical Atlas of America. The map includes wonderful contemporary details concerning the topography, indigenous... 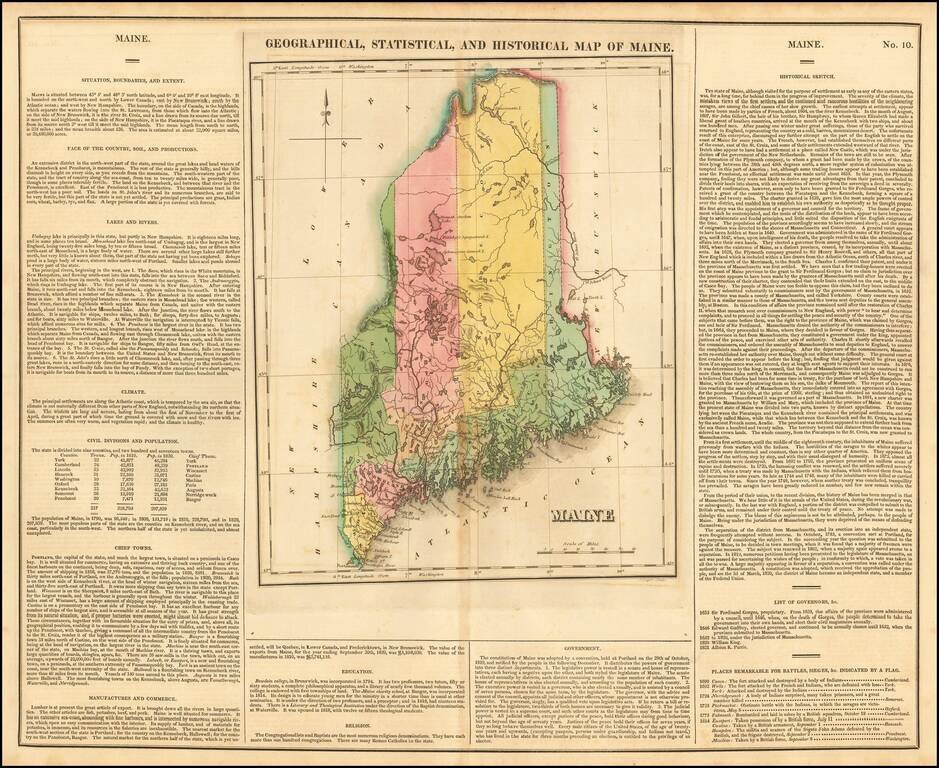 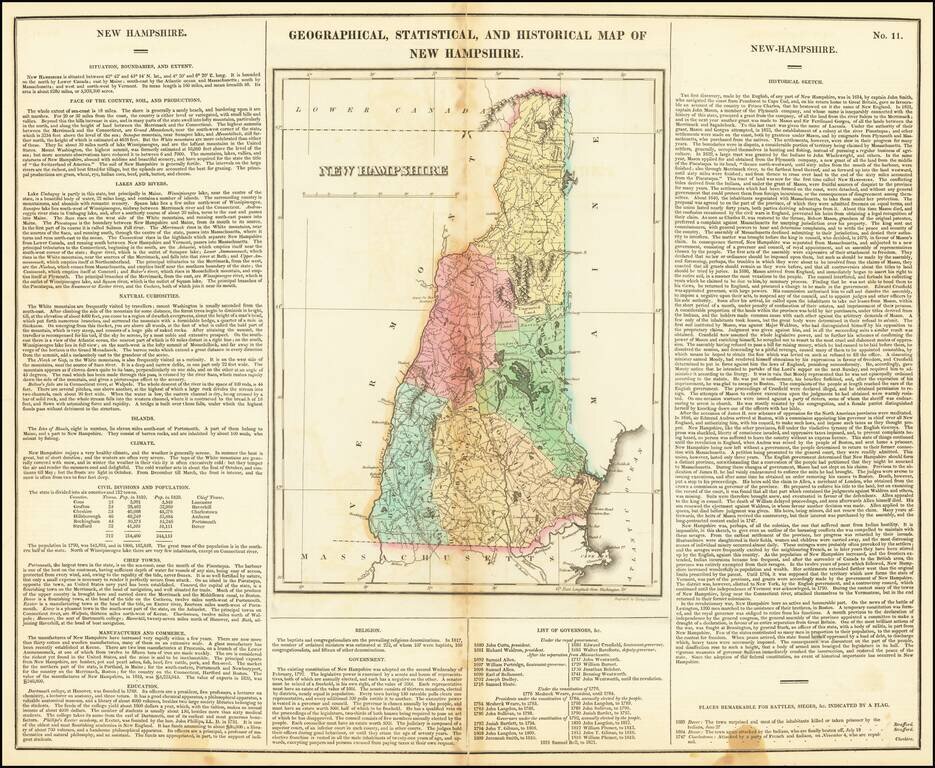 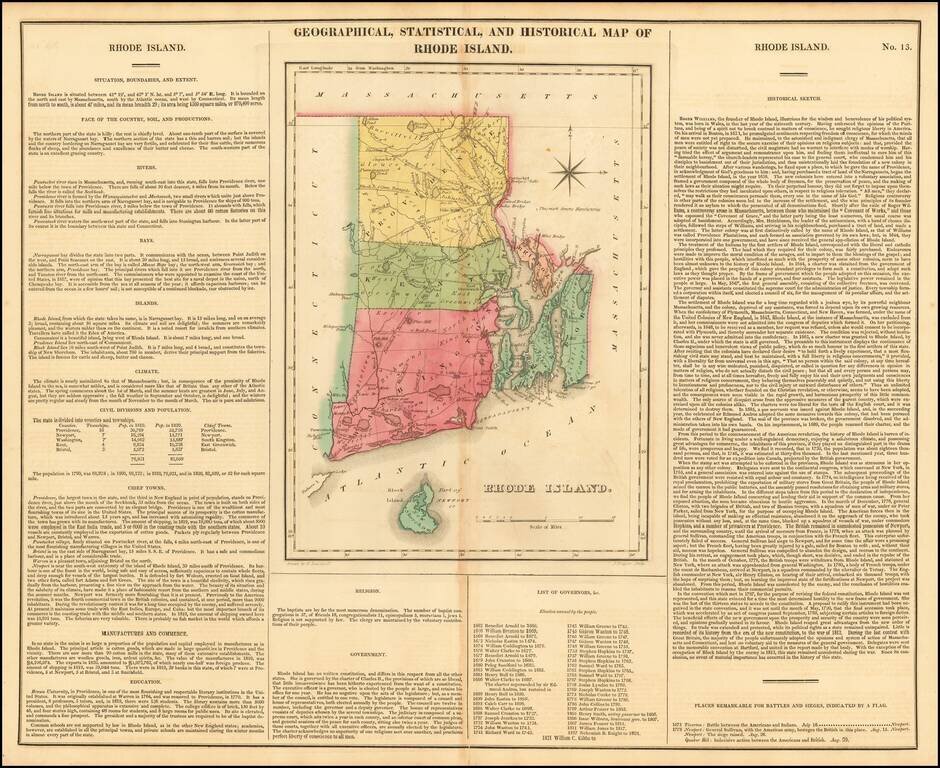 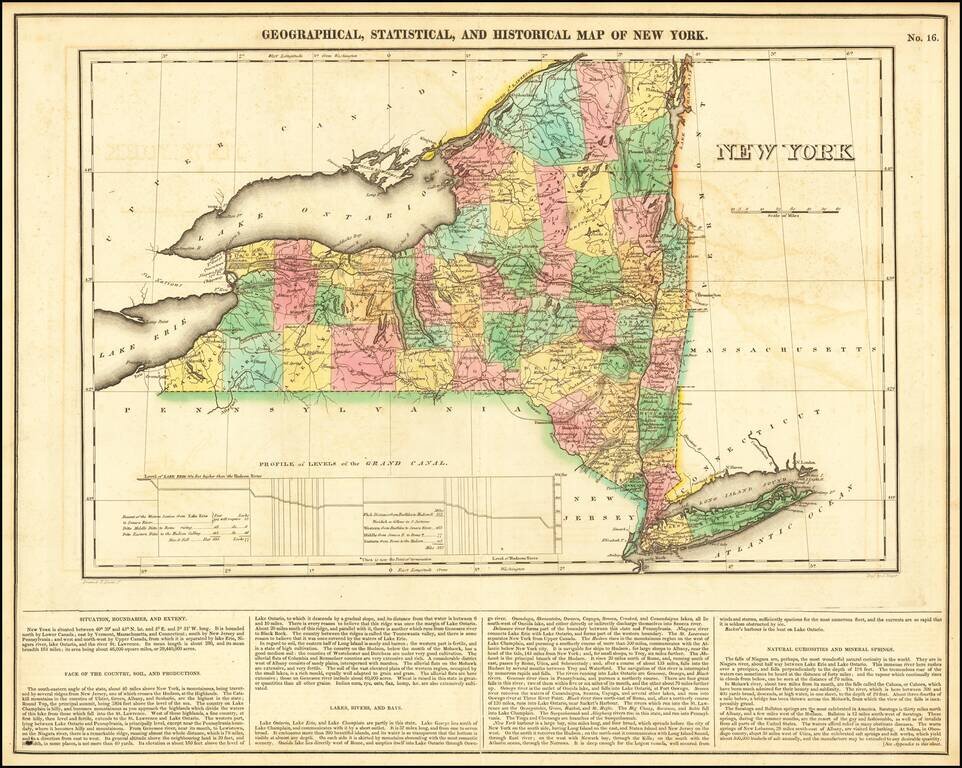 Detailed early map of New York, colored by county. A number of western and northern counties not yet formed. Shows towns, roads, rivers, canals, etc. Profile of the Grand Canal. 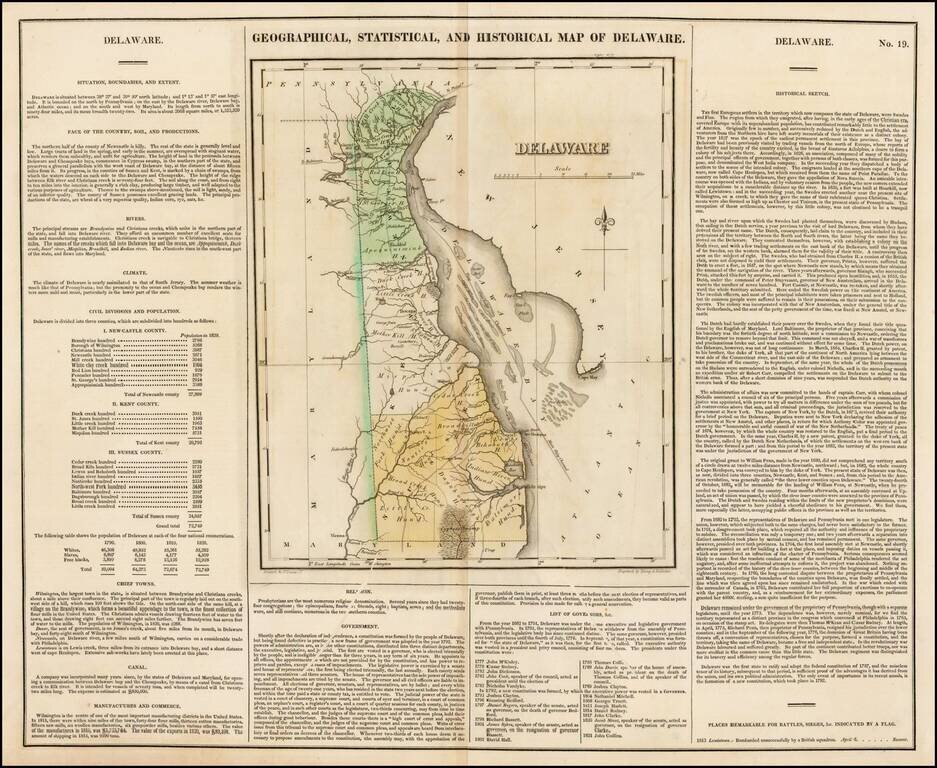 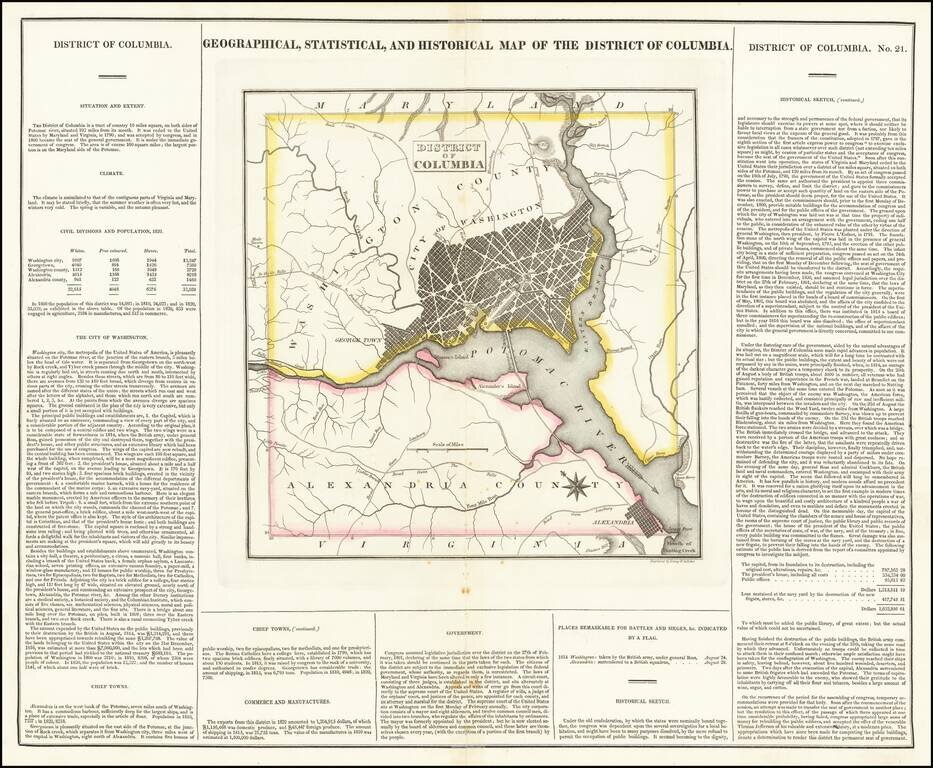 1822 - Geographical, Statistical and Historical Map of The District of Columbia

One of the earliest obtainable maps of the District of Columbia to appear in a commercial atlas. Includes a detailed plan of Washington DC, Georgetown and Alexandria and a number of roads and rivers in the District. Muds Tavern is shown just outside... 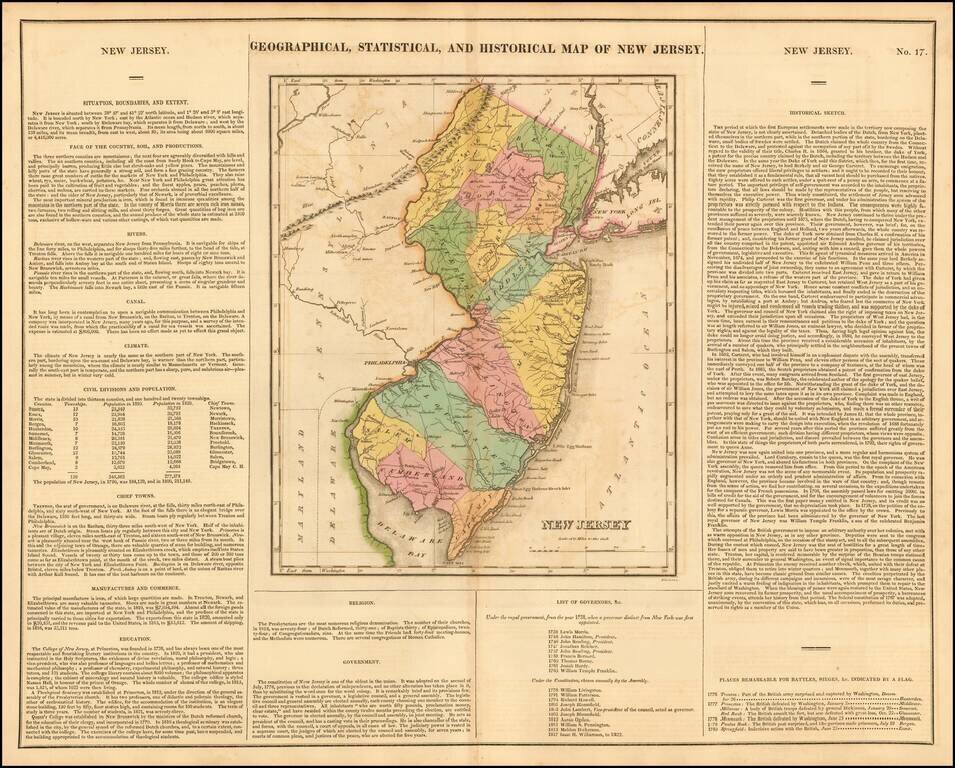 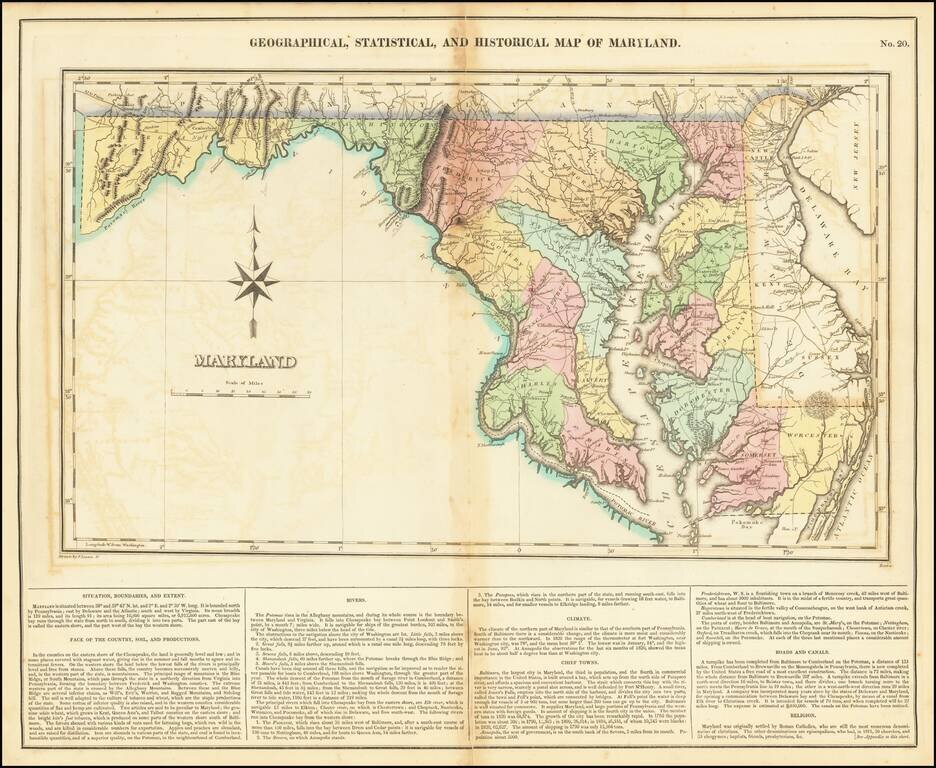 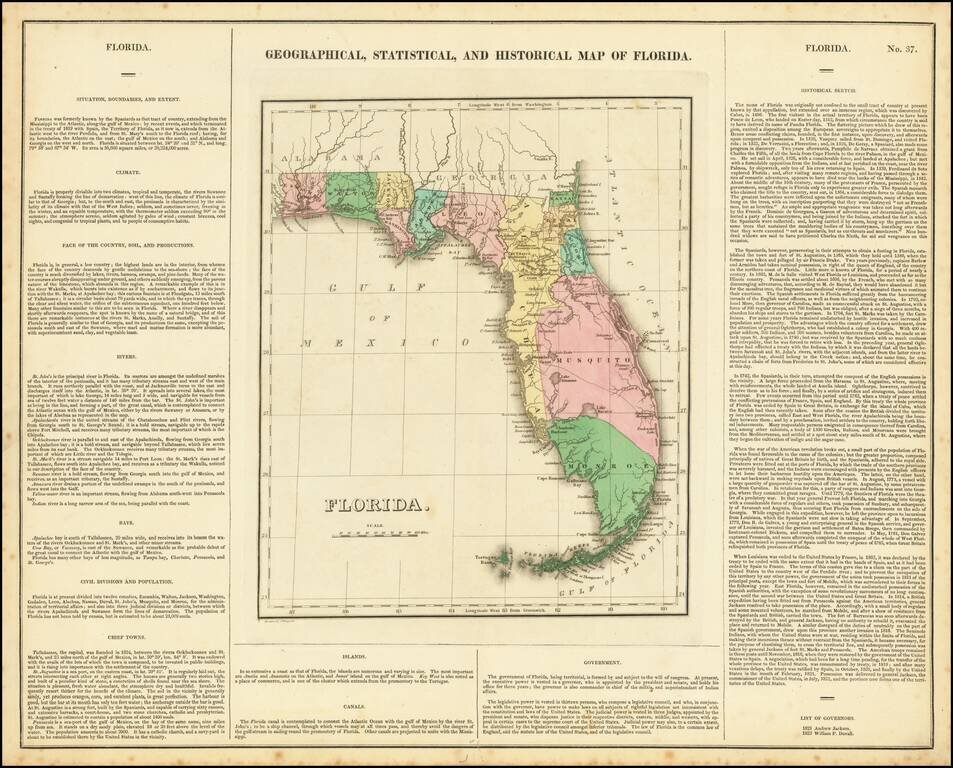 One of the Earliest Maps of Florida Territory An important early map of the Territory of Florida, published by Carey & Lea. This interesting map, issued in 1822, shows Florida only 3 years after it was acquired by the United States from Spain.... 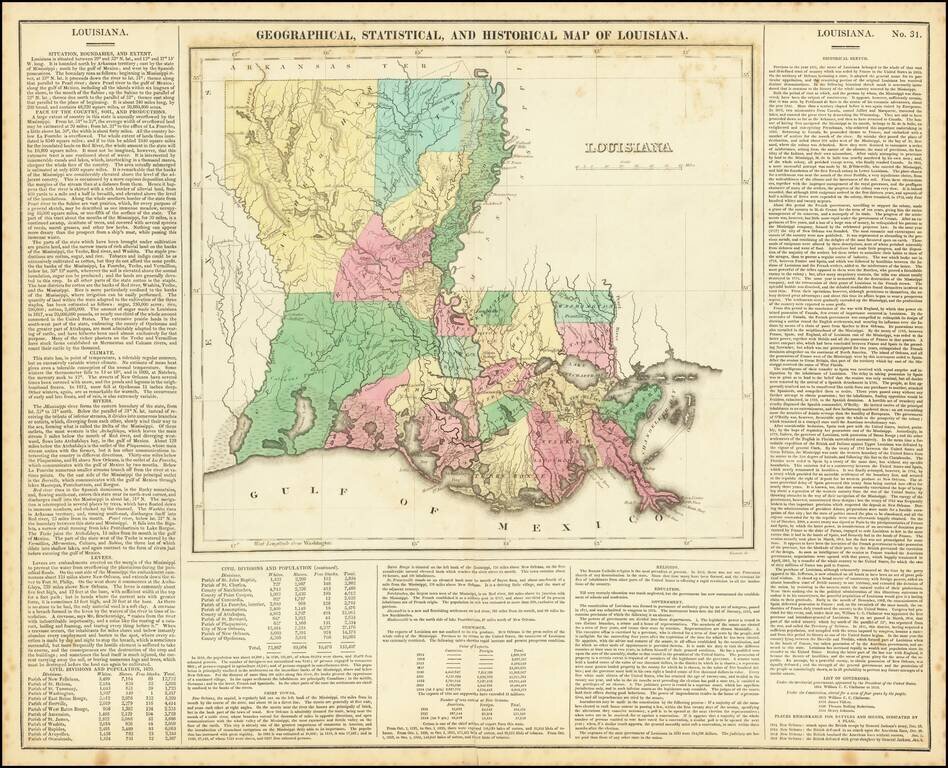 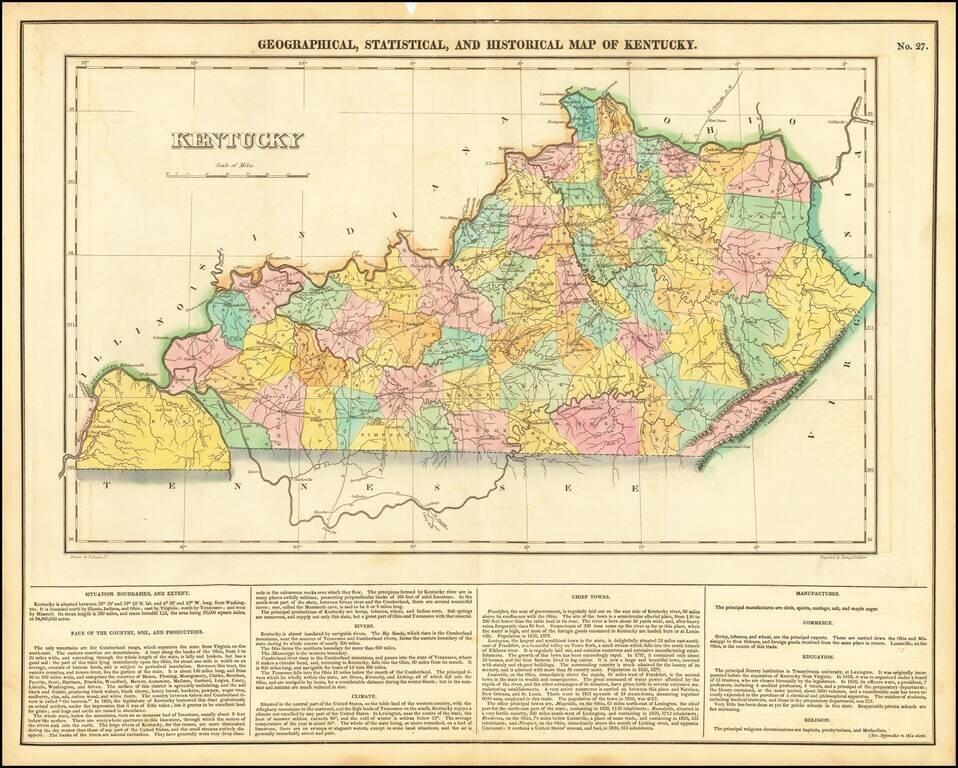 One of the best early maps of Kentucky, from the first edition of Carey & Lea's Atlas. Many counties still not formed. Size includes text below map, which includes wonderful contemporary details concerning the topography, indigenous lands, rivers,... 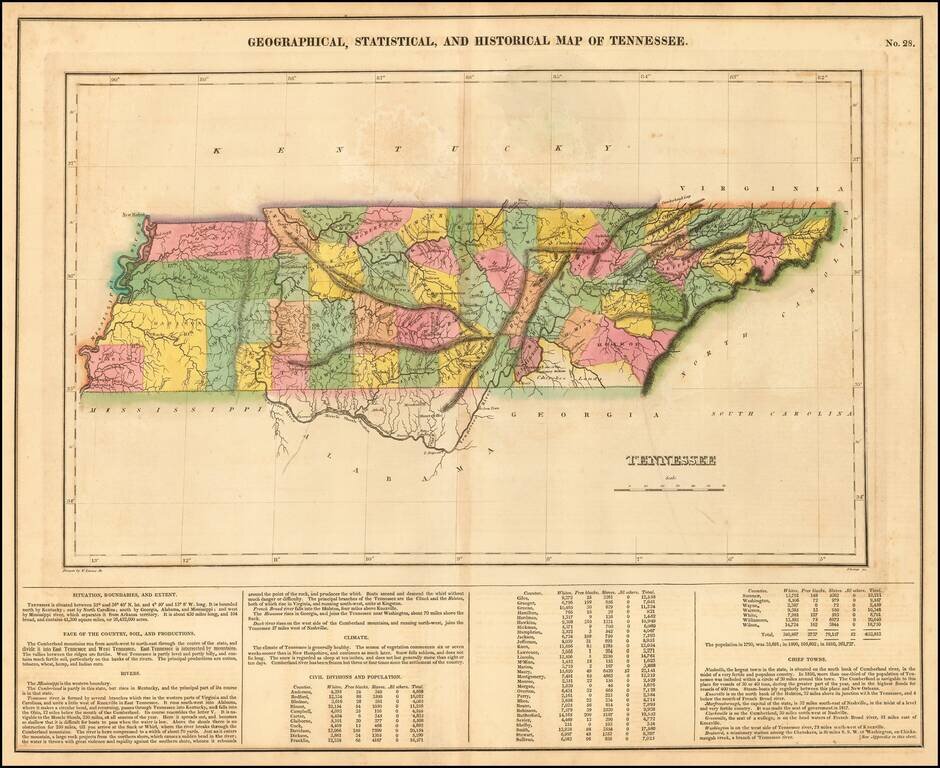 Old color example of one of the earliest obtainable maps of Tennessee, from the first edition of Carey & Lea's Atlas. Many counties still not formed. Size includes text below map, which includes wonderful contemporary details concerning the...