1728. A Chart Describing Part of the Coast of Great-Britain, From South Foreland to Berwick

A Chart Describing Part of the Coast of Great-Britain, From South Foreland to Berwick information: 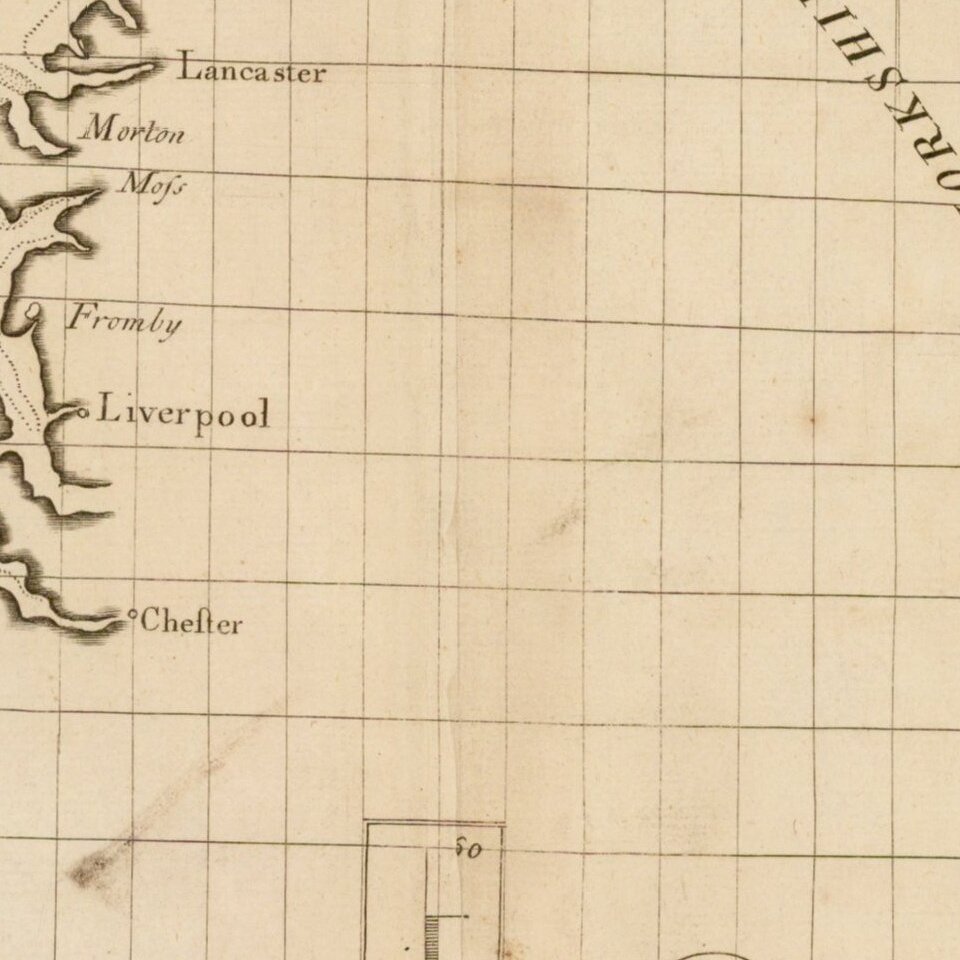 Fine Sea Chart of Great Britain from an Influential Atlas

Scarce sea chart of the coast of England and Wales, from the Atlas Maritimus & Commercialis, published in London in 1728. To the west is a coast of Ireland, while to the east are the Dogger and Well Banks. Soundings, obstructions, ports, and sand bars are all included to alert the navigator. 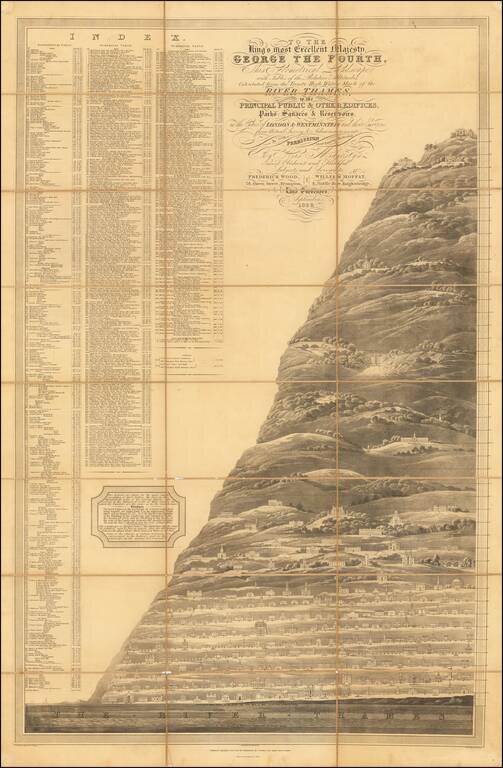