1728. A Chart of the East Indian Ocean from the Islands of Maldivy to Cambodia

A Chart of the East Indian Ocean from the Islands of Maldivy to Cambodia information: 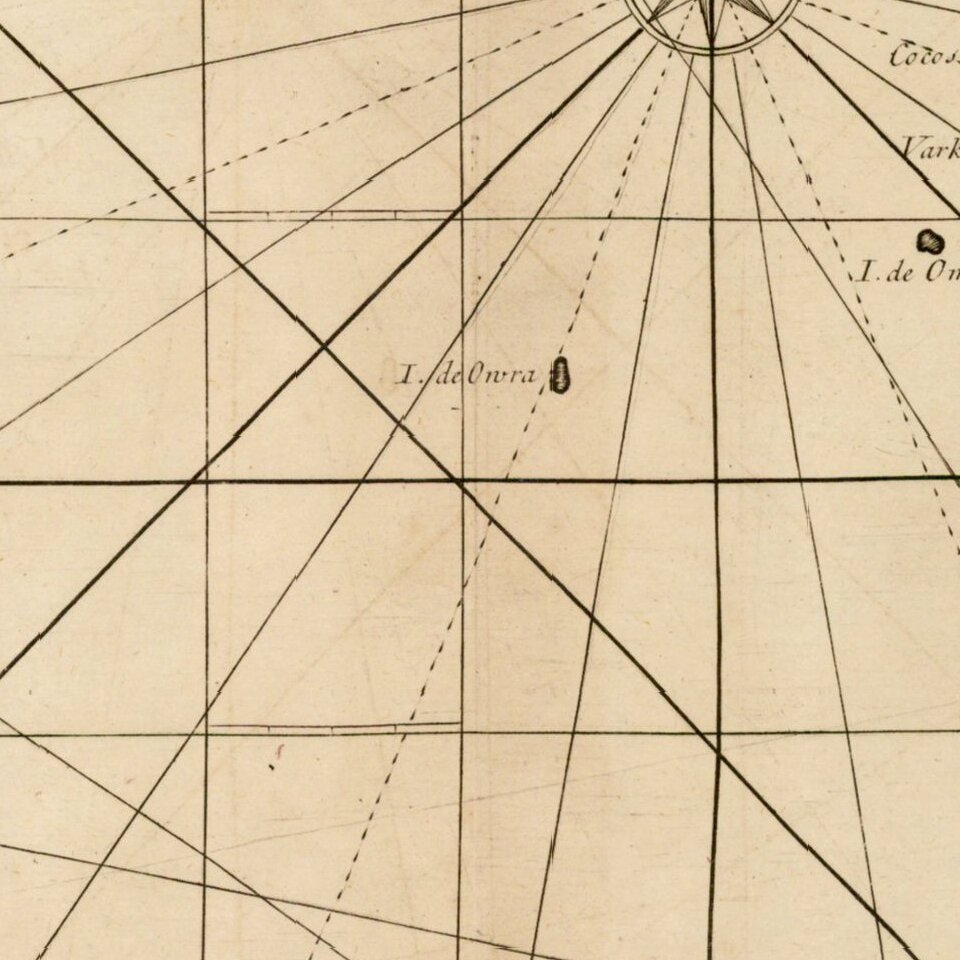 Fine Chart of the Indian Ocean in an Influential Atlas

Scarce sea chart of the Straits of Singapore, the Malay Peninsula, Sumatra, the southern part of India and the Maldives, from the Atlas Maritimus & Commercialis, published in London in 1728.

The Maldives are shown in a characteristic line, almost appearing as a rectangular box at sea. Much of the chart shows open water, before encountering Southeast Asia and the islands of the Eastern Indian Ocean.