1728. A Draught of the Northern Navigation according to Mercators Projection.

A Draught of the Northern Navigation according to Mercators Projection. information: 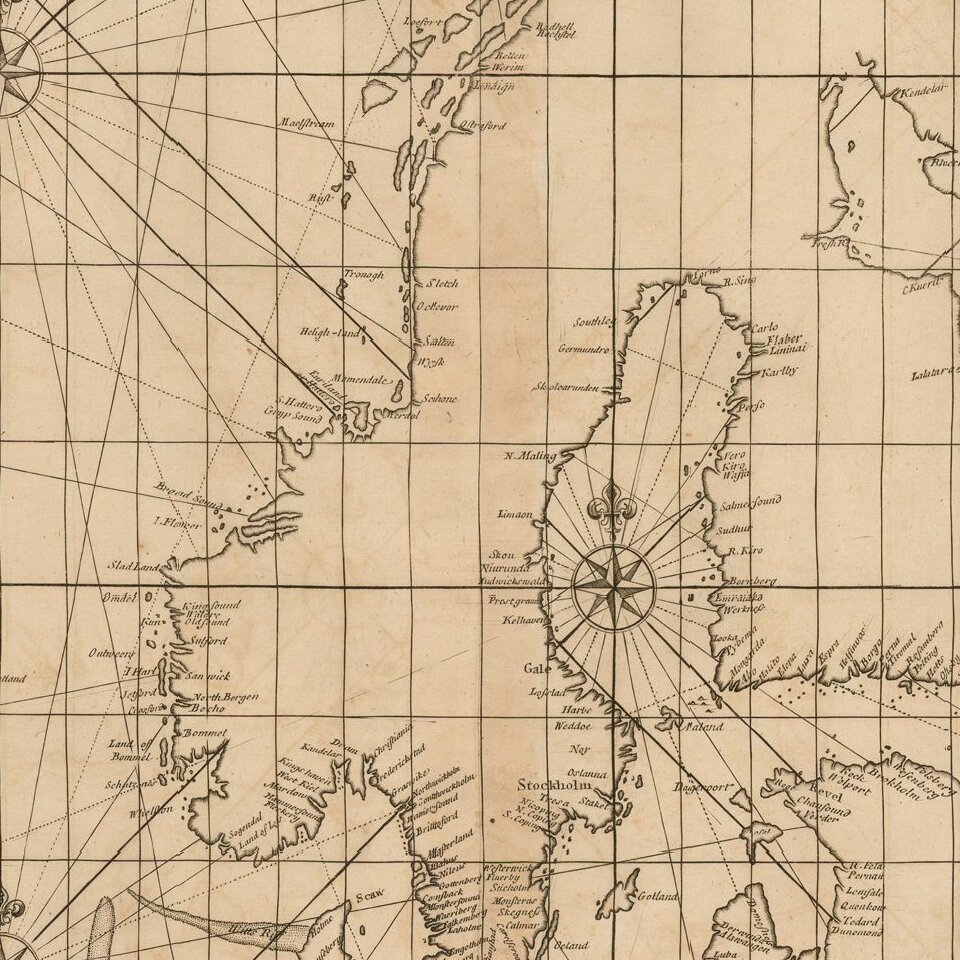 Fine Chart of the Far North Atlantic from an Influential Atlas

This chart is on a Mercator projection, while other charts in the atlas are on a new globuler projection created by the compilers of the atlas.