A Map of 100 Miles around Boston (The Battles of Lexington & Concord) information: 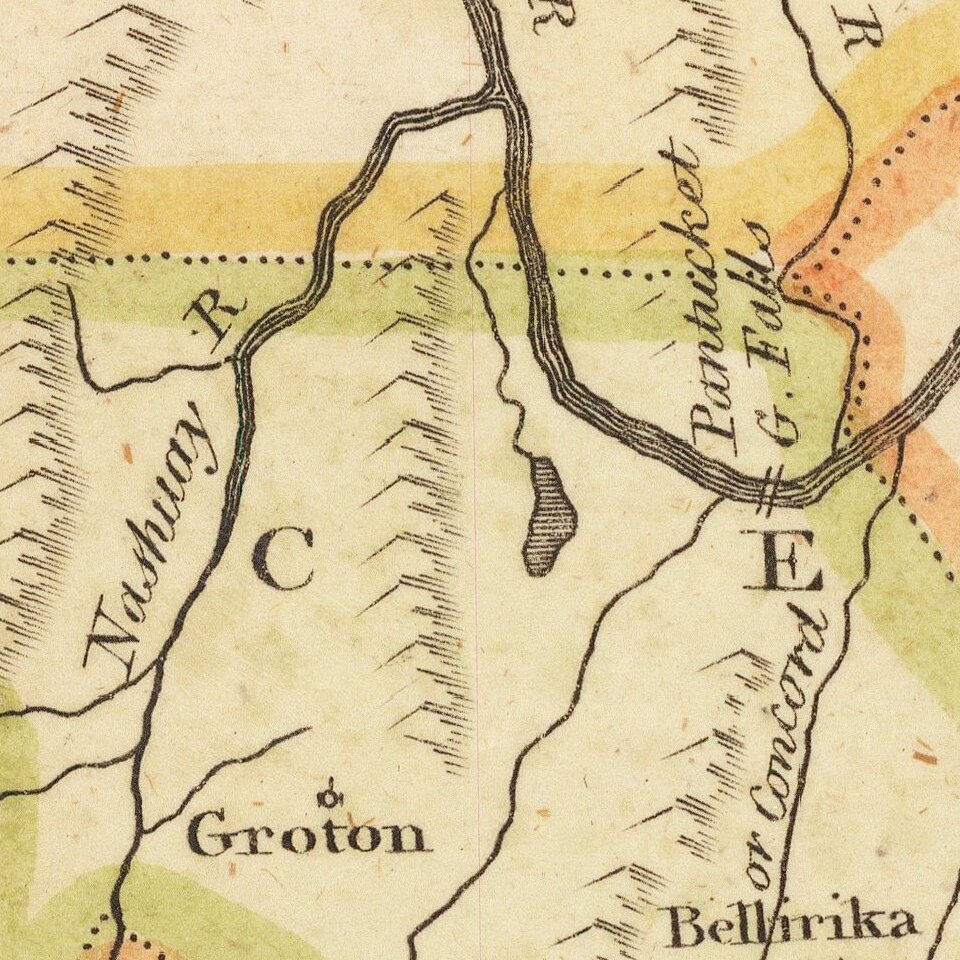 One of the earliest obtainable battle related maps of the American Revolution, which was prepared to illustrate the Gentleman's Magazine accounts of the Battle of Lexington and Concord which appeared in the June 1775 edition.

The map illustrates the region bounded by Massachusetts Bay to the east, and the Connecticut River to the west, and extending to part of southern New Hampshire and very northern Connecticut and Rhode Island.

The first shots were fired just as the sun was rising at Lexington on April 19, 1775. The American militia were outnumbered and fell back. The British proceeded on to Concord. At the North Bridge in Concord, approximately 500 American militiamen fought and held off three companies of British troops. The outnumbered British troops fell back from the "Minutemen" after a pitched battle in open territory.

More American militiamen arrived soon thereafter and inflicted heavy damage on the British regulars as they marched back towards Boston. Upon returning to Lexington, the British force was rescued by reinforcements under Brigadier General Hugh Percy. The combined force, now of about 1,700 men, marched back to Boston under heavy fire in a tactical withdrawal and eventually reached the safety of Charlestown. The accumulated militias blockaded the narrow land accesses to Charlestown and Boston, starting the Siege of Boston.

One of the few contemporary maps intended to illustrate the initial battles of the American Revolution.