1755. A Map of Virginia, North and South Carolina, Georgia, Maryland with part of New Jersey, &c. 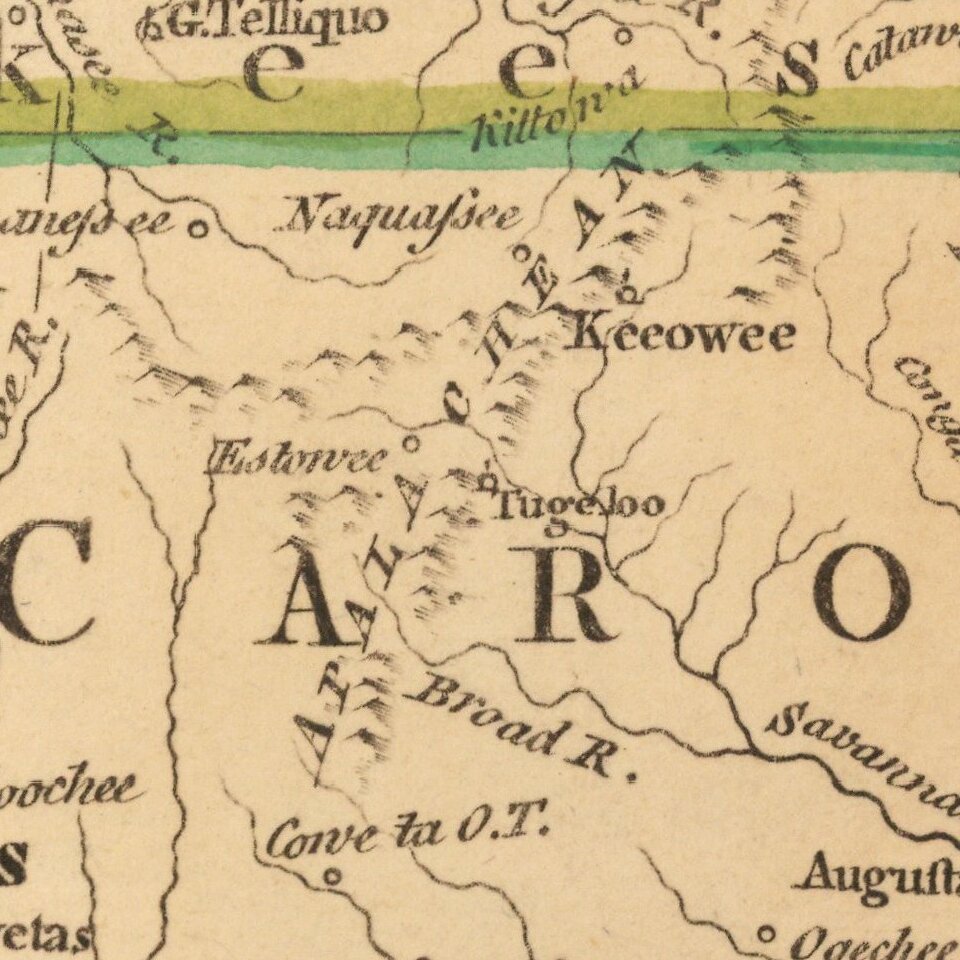 Many early forts are noted, including Ft. Mobile, Ft. Rosalie, at least 5 French Forts, Ft. Francis, Ft. Orleans on the Missouri, Ft. Chartres, etc. In the Ohio Valley, there are notes regarding the actions of the English and French during the French & Indian War in 1754. 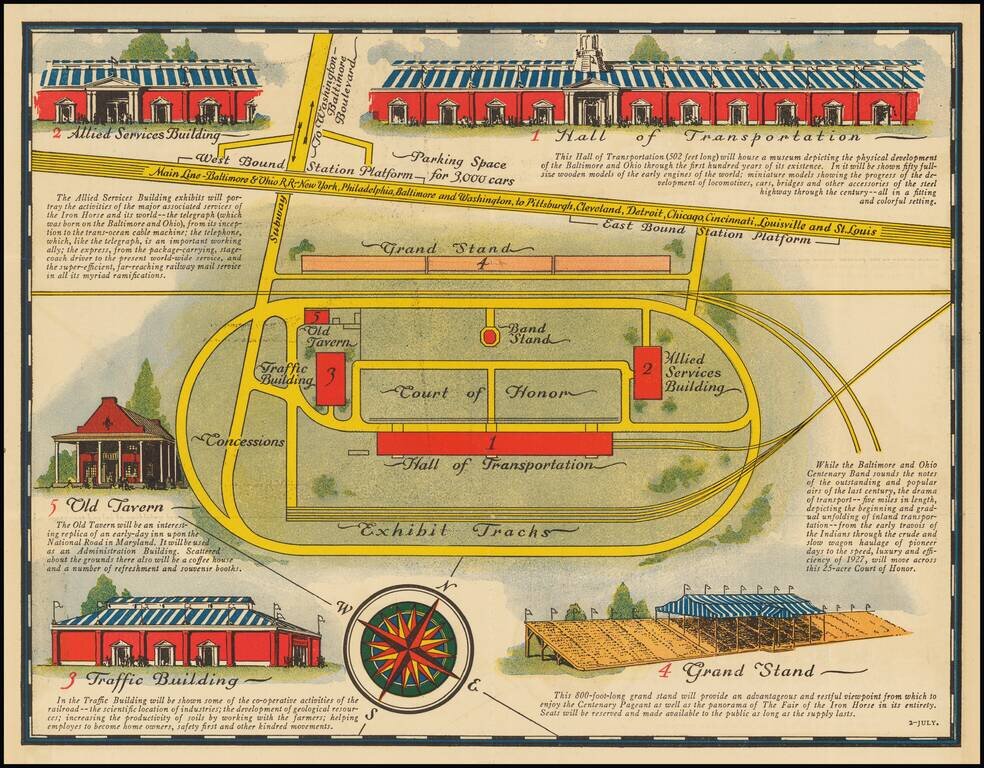 The Fair of the Iron Horse Centenary Exhibition and Pageant of the Baltimore & Ohio Railroad to be held at Baltimore . . . . 1927 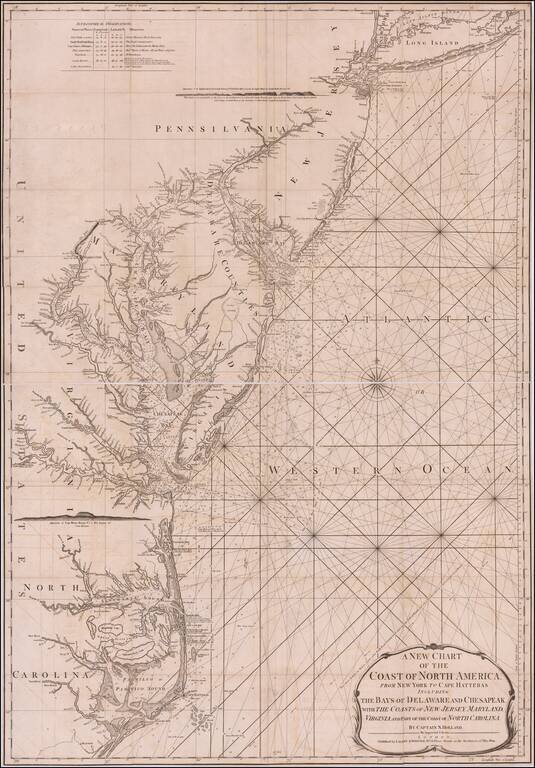 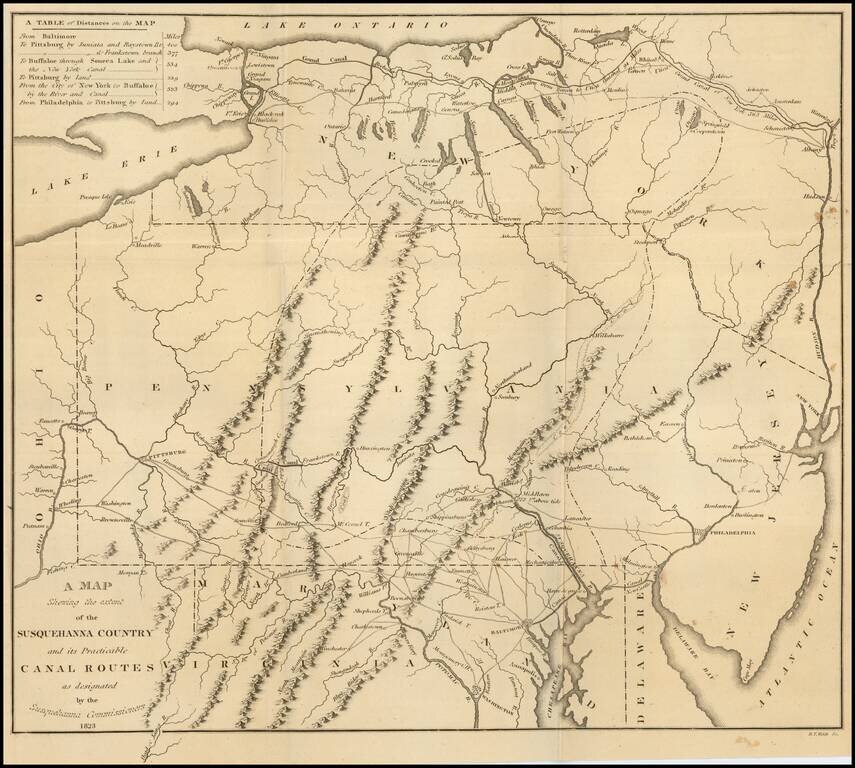