1711. A New and Correct Chart of Part of the Island of Java From the West End to Batavi with the Streights of Sunda

A New and Correct Chart of Part of the Island of Java From the West End to Batavi with the Streights of Sunda information: 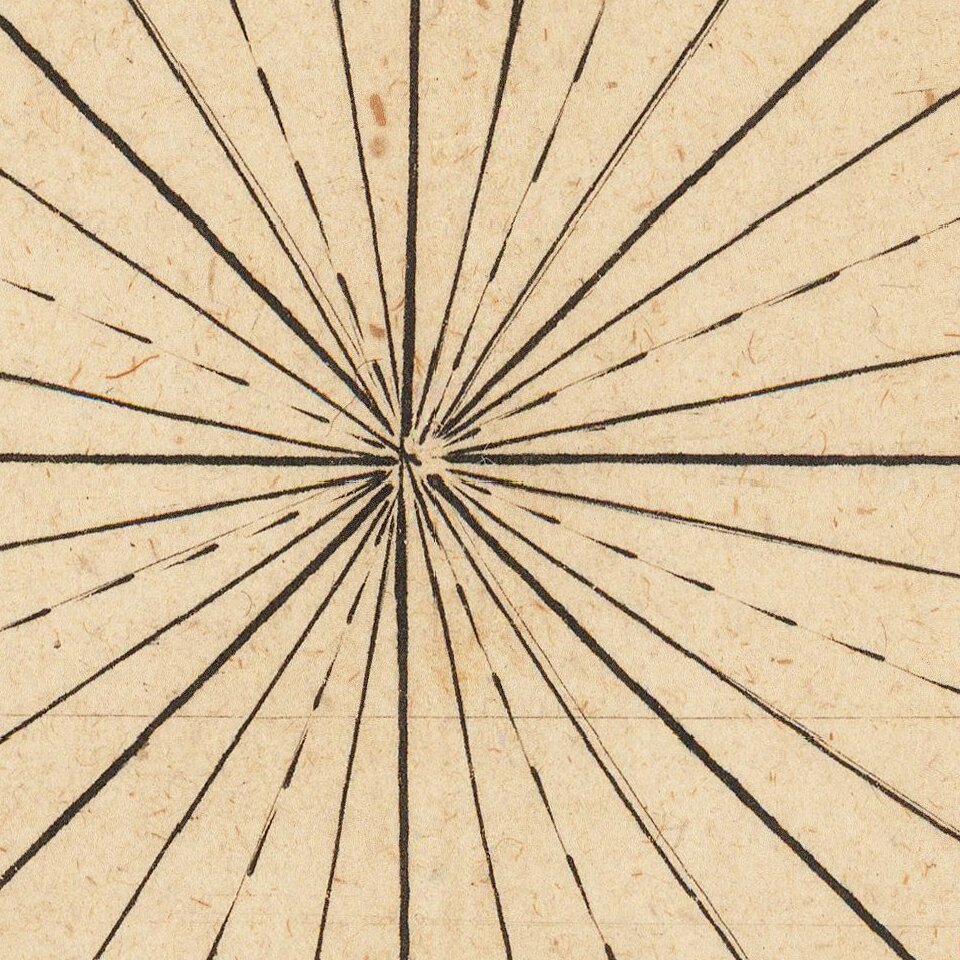 Scarce engraved sea chart of the coast of Western Java and the southern tip of Sumatra, published by John Thornton.

The map includes details along the coast that suggest the firsthand surveying that went into its production. Soundings are given from harbor to harbor. Effort has been put into annotating points of interest along the coast.

The map includes some topographical features along the coastline.

The present example of the map is from the 1711 edition of Mount & Page's publication of The English Pilot, the Third Book, which was the definitive English-language sea chart book for the voyage to the East Indies when it was first introduced in the 17th century. The English Pilot The Third Book, as well as the maps from it, is very scarce on the market; the last example to appear at auction was sold for over 150,000 euros.

John Thornton (1614-1708) served as hydrographer to the Hudson Bay Company and East India Company. Thornton's two major atlas works were the Atlas Maritimus and the English Pilot in four books. The maps in these books reflected the knowledge he garnered in his respective appointments.