1728. A New and Correct Chart of the Atlantick Ocean Reduced describing part of the Coasts of Europe Africa and America with their adjacent Islands

A New and Correct Chart of the Atlantick Ocean Reduced describing part of the Coasts of Europe Africa and America with their adjacent Islands information: 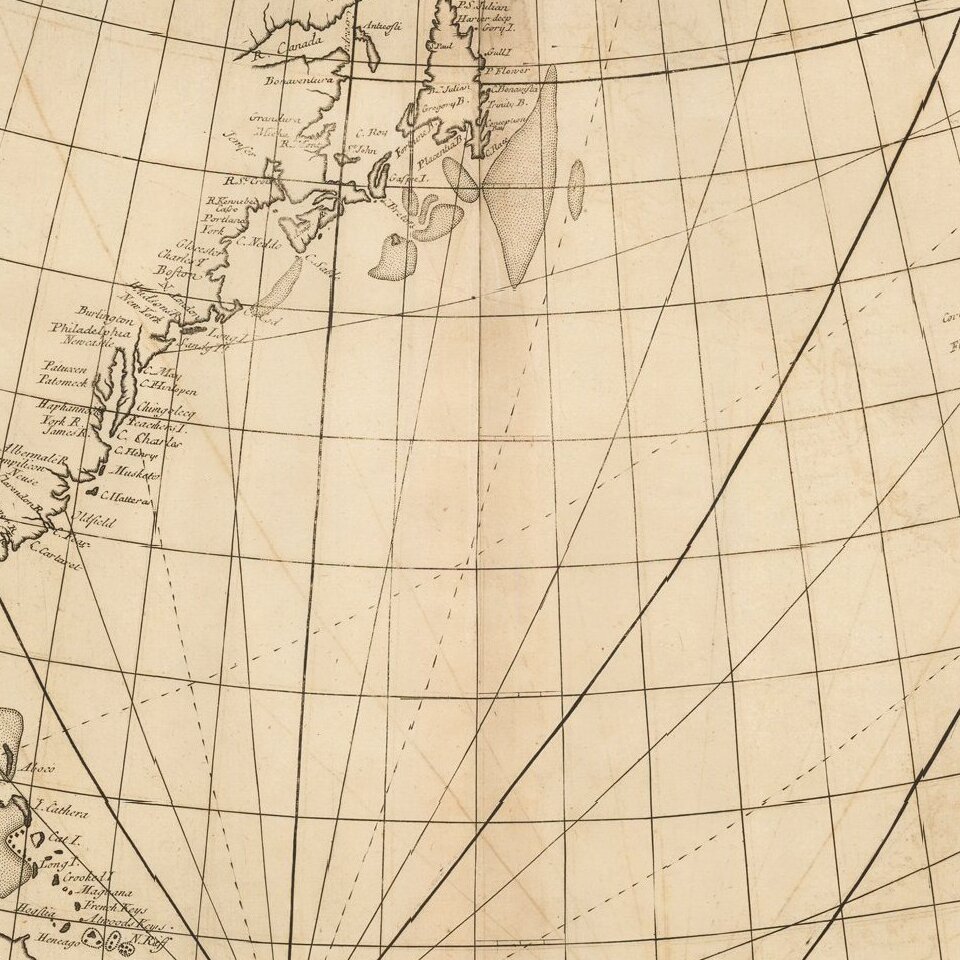 Rare Chart of the Atlantic from an Influential Atlas

Scarce early eighteenth-century English sea chart of the East Coast of North America, the Caribbean and the North Atlantic Ocean. The coasts of Europe and North Africa are also shown.

The chart is on a globular projection, most likely developed by the compilers of the atlas in which the chart featured.