1715. A New and Exact Map of the Dominions of the King of Great Britain on ye Continent of North America . . .

A New and Exact Map of the Dominions of the King of Great Britain on ye Continent of North America . . . information: 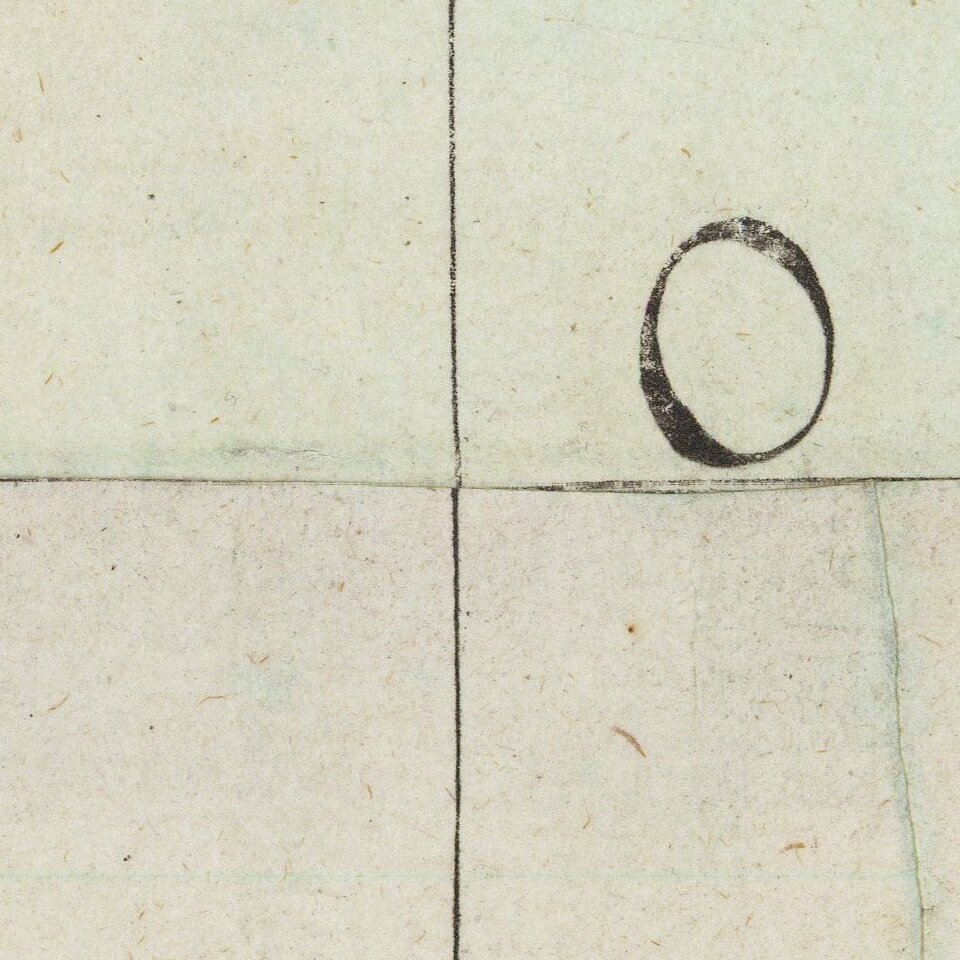 Finely colored example of Moll's seminal map of the British Colonies in America, the first large-scale map to show English developments in North America and the first to show the American postal routes.

Moll's map was the first and one of the most important illustrations of the ongoing dispute between France and Great Britain over boundaries separating their respective American colonies. Pritchard notes that "The map was the primary exponent of the British position during the period immediately following the Treaty of Utrecht in 1713." All territory south of the St. Lawrence River and eastern Great Lakes is shown as British. Numerous notations relating to territorial claims, Indian tribes, the fur trade, and the condition of the land cover the face of the map. This map shows the early eighteenth century postal routes in the British colonies, and is frequently called the first American postal map.

Moll's "Beaver Map" is one of the most accurate of the period. It is notable for being among the first and most important cartographic documents relating to Anglo-French disputes over the boundaries separating their respective American colonies. Even the insets are of great importance, most notably Indian Agent Thomas Nairne's important and early map of South Carolina, along with a map showing the English, French and Indian settlements in the Carolinas and a plan of Charleston Harbor.

The most striking feature of Moll's map is the vignette showing Niagara Falls with beavers at work. The view of Niagara Falls, without the beavers, was first published in Utrecht in 1697, as part of Louis Hennepin's Nouvelle decouverte d'un tres grand Pays Situe dans l'Amerique. In 1713, Nicholas de Fer, cartographer to the French King, copied Hennepin's view and added the famous beavers on his "Carte de La Mer du Sud & de La Mer du Nord." Beaver pelts were a significant part of a highly successful American fur trade, an industry that was used to promote settlement in America. The industrious nature of beavers, moreover, symbolized the notion that control of the land, and the wealth created therefrom, was brought about by hard work.

Moll was one of the most well-known cartographers in England of his generation. Moll emigrated from the Netherlands to England around 1680, settling in London, where he established his own shop in 1689. Moll's style grew increasingly distinctive as his career progressed, and his maps remain noted for their elaborate design and clarity of lettering. He was also known for including numerous legends on his maps that give historical information about the geography, inhabitants and general features of the areas shown.

Ashley Baynton Williams notes 9 states of the map, NOT including two examples of an Irish edition, published by Grierson.

Herman Moll (c. 1654-1732) was one of the most important London mapmakers in the first half of the eighteenth century.  Moll was probably born in Bremen, Germany, around 1654. He moved to London to escape the Scanian Wars. His earliest work was as an engraver for Moses Pitt on the production of the English Atlas, a failed work which landed Pitt in debtor's prison. Moll also engraved for Sir Jonas Moore, Grenville Collins, John Adair, and the Seller & Price firm. He published his first original maps in the early 1680s and had set up his own shop by the 1690s.

Moll's work quickly helped him become a member of a group which congregated at Jonathan's Coffee House at Number 20 Exchange Alley, Cornhill, where speculators met to trade stock. Moll's circle included the scientist Robert Hooke, the archaeologist William Stuckley, the authors Jonathan Swift and Daniel Defoe, and the intellectually-gifted pirates William Dampier, Woodes Rogers and William Hacke. From these contacts, Moll gained a great deal of privileged information that was included in his maps.

Over the course of his career, he published dozens of geographies, atlases, and histories, not to mention numerous sheet maps. His most famous works are Atlas Geographus, a monthly magazine that ran from 1708 to 1717, and The World Described (1715-54). He also frequently made maps for books, including those of Dampier’s publications and Swift’s Gulliver’s Travels. Moll died in 1732. It is likely that his plates passed to another contemporary, Thomas Bowles, after this death.