Decorative map of the north part of Ancient Africa.

This decorative map was part of a set of 22 maps dedicated to William, Duke of Glouchester, who was then an 11 year old student at Oxford.

Edward Wells was a Church of England clergyman and advocate for education. He published prolifically, including several atlases of the ancient and contemporary world. Wells was the son of a vicar and entered Christ Church, Oxford in late 1686. He graduated BA in 1690, MA in 1693, and worked as a tutor at his college from 1691 to 1702. Then, he entered into a living at Cotesbach, Leicestershire, from where he continued to publish his many works. He attained the degrees of BD and DD in 1704, after he was already at Cotesbach.

From roughly 1698 onward, Wells wrote many sermons, books, and atlases. He focused on catechismal and pastoral works, as well as educational books. For example, some of his first works were mathematics texts for young gentlemen, which included how to use globes and determine latitude and longitude. He also translated classical and Christian texts, sometimes adding geographical annotations. 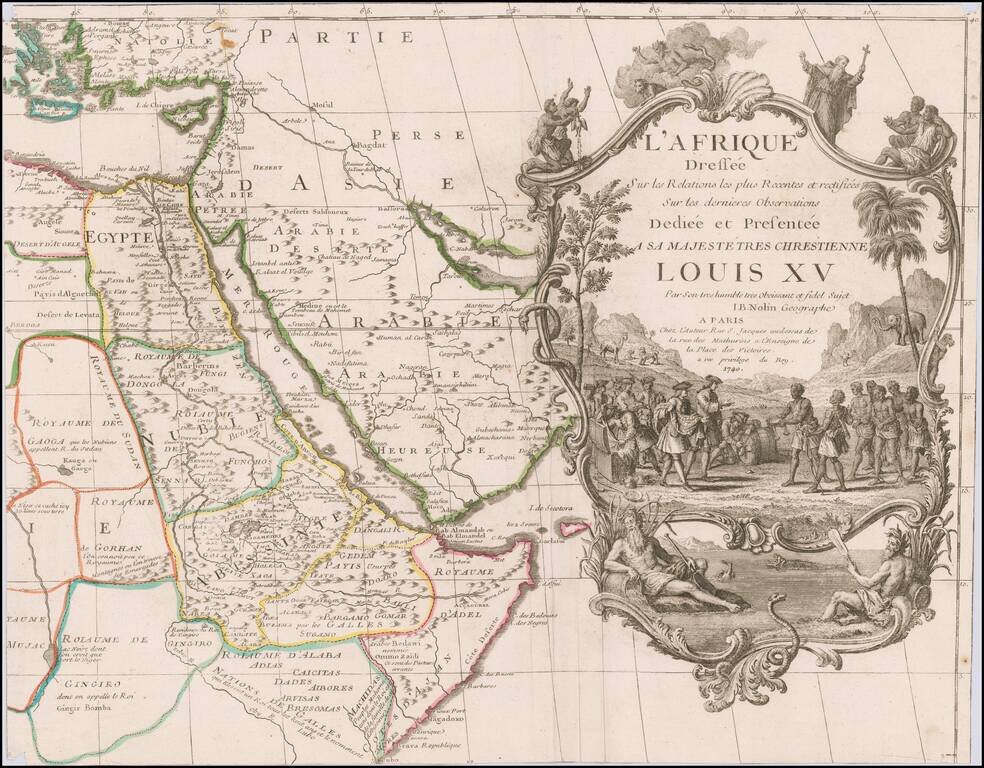 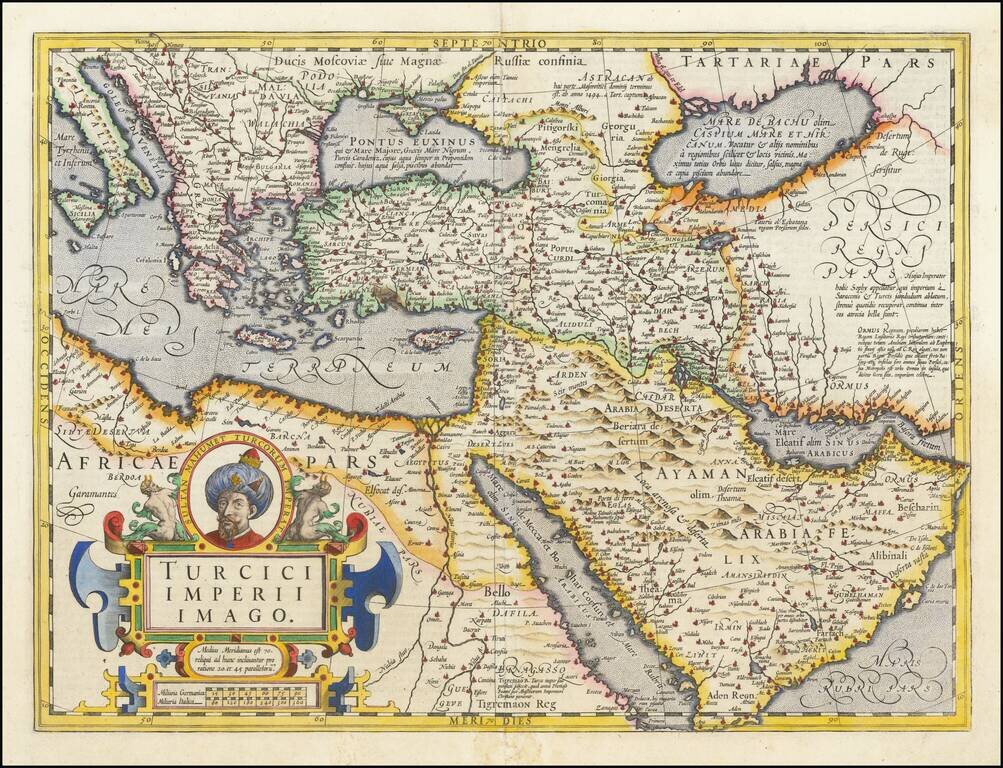 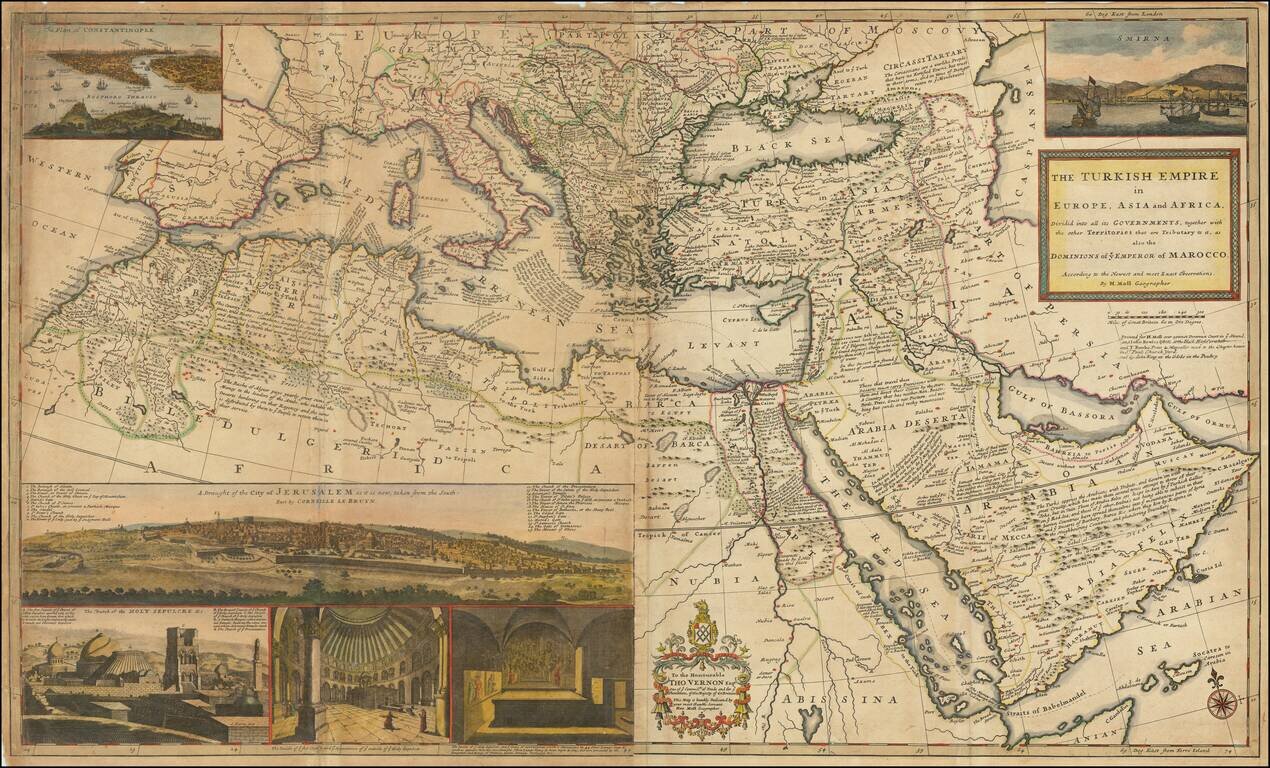