1776. A Plan of Boston, and its Environs, shewing the true Situation of His Majesty's Army. And also those of the Rebels. Drawn by an Engineer at Boston. Octr. 1775.

A Plan of Boston, and its Environs, shewing the true Situation of His Majesty's Army. And also those of the Rebels. Drawn by an Engineer at Boston. Octr. 1775. information: 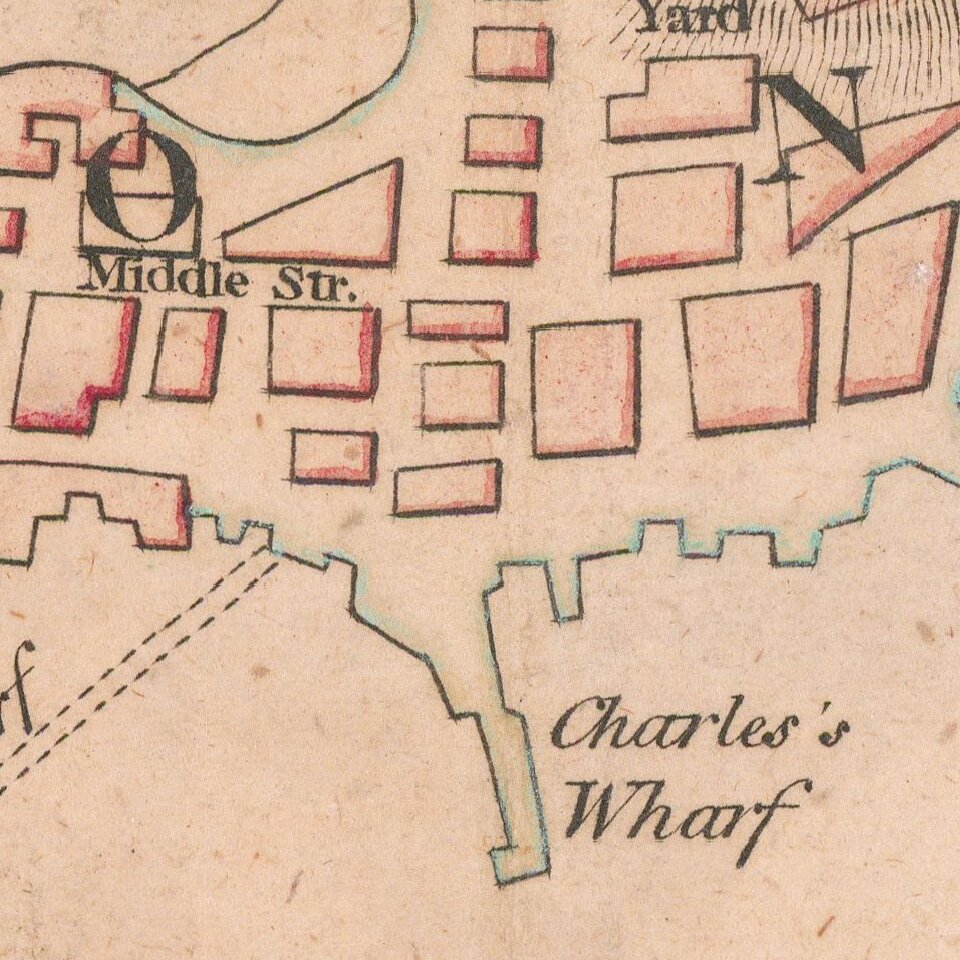 An Early Revolutionary War Battle Plan From An German Archive

Nice example of perhaps the finest contemporary plan of the Siege of Boston at the outset of the American Revolution, drawn by Lieutenant Richard Williams.

Williams' remarkable contemporary work illustrates the Siege of Boston, which commenced in 1775, shortly after the skirmishes of Lexington and Concord forced the British troops under the Command of Colonel Francis Smith to retreat to Charlestown, all the while pursued by American militia. With the arrival of reinforcements under the command of Brigadier General Hugh Percy, Smith's forces were saved from total defeat.

The map is filled with military detail about the Battle of Bunker Hill, and the installations of both the American and British armies, including camps, forts and batteries. The "Headquarters of the Rebels" at Cambridge is located, and a compliment is even paid to the prowess of the Americans. In a lengthy key at right, the American positions at Roxbury are identified, with the comment that they were "Fortified in appearance with great Judgment". Ironically, the map was published just five days before the British Army evacuated Boston.

A legend in the upper left corner notes that "The principal part of this Plan was Survey'd by Richard Williams Lieutenant at Boston, and sent over by the Son of a Nobleman to his Father in Town, by whose Permission it is Published." Richard Williams, of the Royal Welch Fusiliers, also constructed a series of watercolor panoramas of Boston, now at the British Library. He returned to London in early 1776 and died the following May. The nobleman's son was probably Earl Lord Percy, commander of the British relief force at Lexington and Concord, April 19, 1775, and son of the Duke of Northumberland.

The condition of this map is quite unusual, with substantial artifactual evidence of its early use.

The map has been trimmed to the neatline and then margins added, in order to be added to an 18th Century composite atlas. The presence of the remnants of the old wax seal on both the map and the extended margins is reflective of the age of its modifications, and the care by which the extra set of neatlines have been added in manuscript.

It is likely that the map was part of a Revolutionary War era compilation, undertaken by a German Noble Family following the events of the American Revolution.

Dury's map is rare on the market. This is the second example we have offered in over 20 years.