1775. A Plan of the City of New-York & its Environs to Greenwich, on the North or Hudson's River, and to Crown Point, on the East or Sound River, Shewing the Several Streets, Publick Buildings, Docks, Forts & Battery . . . Surveyed in the Winter, 1775 . . .

A Plan of the City of New-York & its Environs to Greenwich, on the North or Hudson's River, and to Crown Point, on the East or Sound River, Shewing the Several Streets, Publick Buildings, Docks, Forts & Battery . . . Surveyed in the Winter, 1775 . . . information: 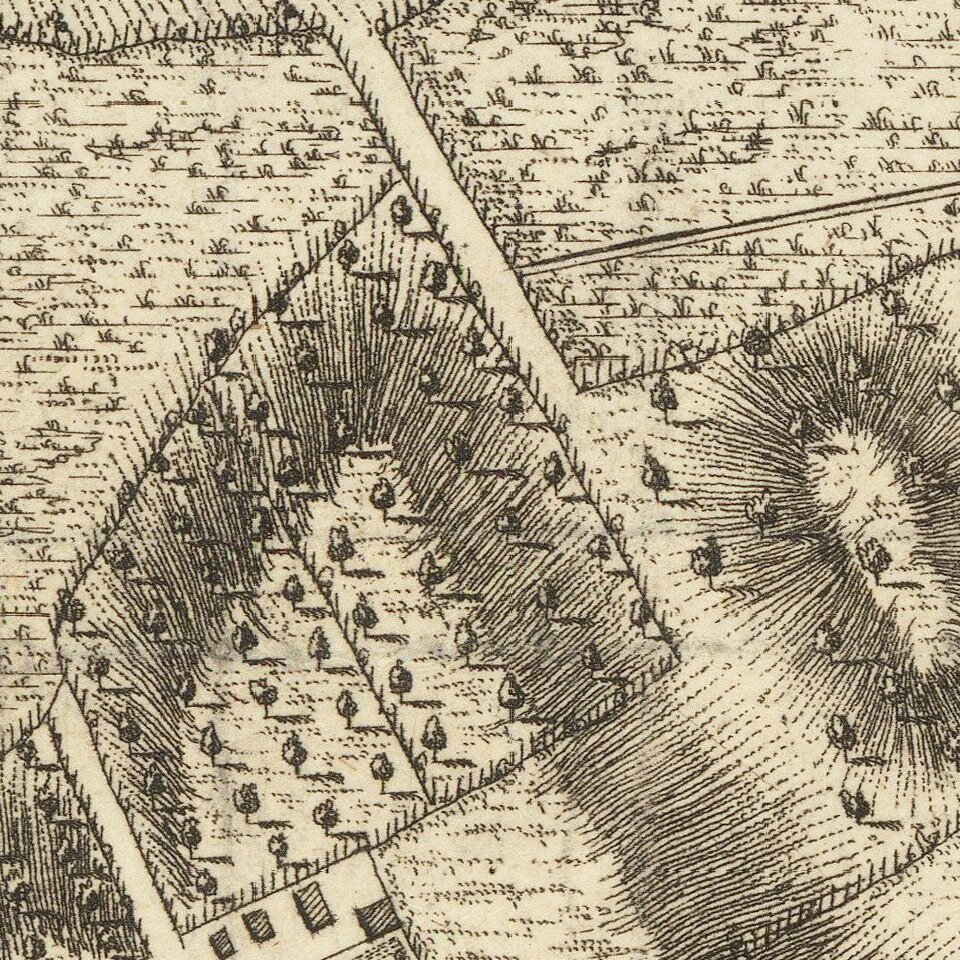 Following the conclusion of the French & Indian War, the British introduced a number of measures in America intended to produce revenue and self fund the defense of the colonies. Chief among these was the Stamp Act of March 1765, and the Quartering Act, which forced colonials to house British troops.

The merchants of Boston and New York reacted unfavorably. General Thomas Gage, Commander-in-Chief of British forces in America, fearing that Manhattan would soon become a battleground, and discovering that he had no adequate maps of the city, commissioned his best engineer, John Montresor to compile a map of New York. Between December 1765 to February 1766, Montresor undertook a rigorous survey of the area under very difficult circumstances. There was great concern that the map be compiled in secret, as public knowledge of the project "might endanger ones house and effects if not ones life."

Montresor presented the finished manuscript to Gage on February 18, 1766, then sailed for England for a six month's leave of absence beginning in October, taking with him drafts of his map. The manuscript maps were given to John Rocque, who prepared a copper plate and returned the first printed examples to Montresor in May 1767. This first state of the printed map is dated 1766, the year that the original manuscript was completed. The second state was thereafter published by A. Dury in 1775.

Montresor's plan is the first for New York to show the northern environs of the city, including the old village of Greenwich, and the open fields, gardens and estates of several important merchants and planters. These include the establishments of such well-known families as Bayard, Rutgers, and de Lancey. The Bowry, the 'Road to Albany and Boston,' is clearly marked. At its foot are the 'rope walk,' and the 'Jews Burying Gr.,' the first Jewish cemetery in New York.

A text at lower left entitled "New York" gives a brief history of the city, and an adjoining key locates 31 important sites within the city. In the upper left corner is a chart of New York harbor, which was based on a survey made by Montresor in September 1766. Montresor's map is the first to show King's College, the precursor of Columbia University.

Montresor, born in Gibraltar, was the chief English engineer in America. He commenced his survey of New York City in December 1765, at a time when the Stamp Act was spurring the creation of the Sons of Liberty and pushing the Colonists toward Revolution. The work quality was hurried and not terribly accurate, owing in part to the local hostilities.