1823. A Topographical Map of the Route of a Proposed Canal and the Country Between Conewago and Baltimore

A Topographical Map of the Route of a Proposed Canal and the Country Between Conewago and Baltimore information: 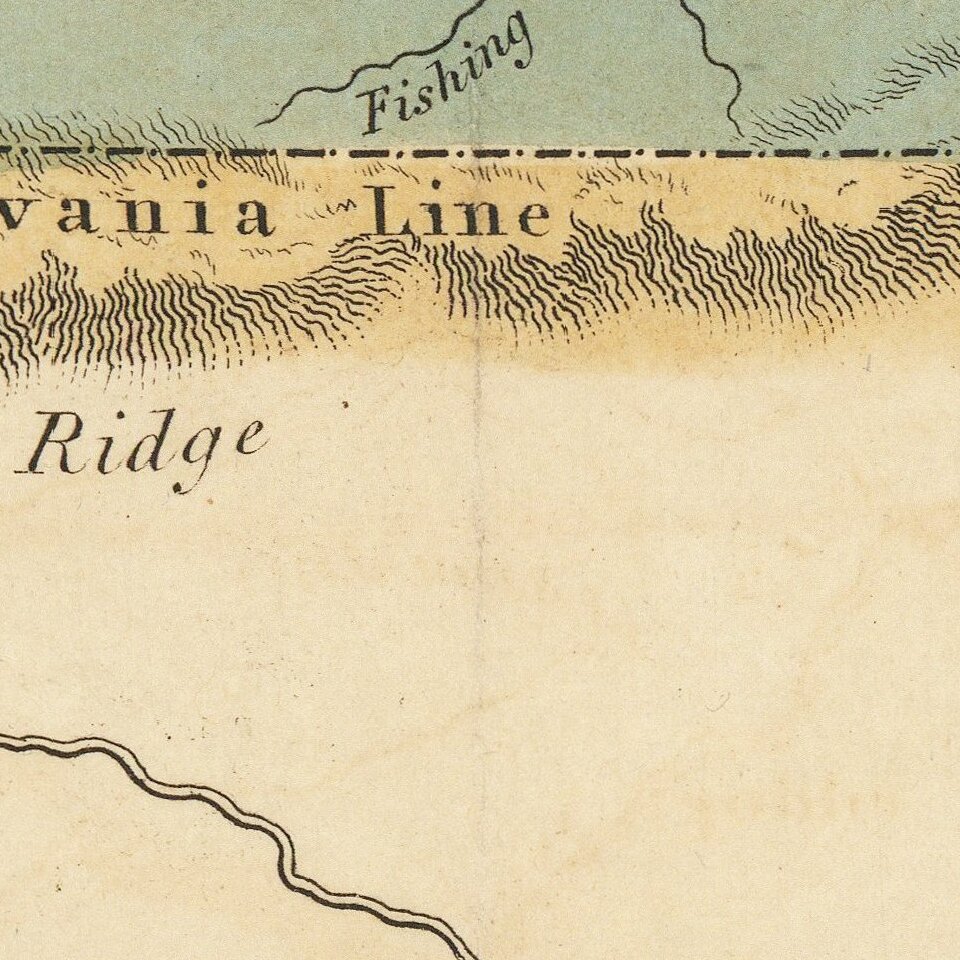 Rare map of the area between Baltimore, Harve de Grace and Middletown, Pennsylvania, drawn by Fielding Lucas Jr. for the Report of the Maryland Commissioners regarding the proposed canal from Baltimore to Conewago, Pennsylvania.

The map illustrates the work of the Commissioners appointed in December 1822 to survey the route of a canal which would connect the Susquehanna River with the City of Baltimore.

Published by Fielding Lucas Jr. in Baltimore, this rare map provides a detailed look at canal, focusing Baltimore County, Harford County and York County, Pennsylvania. The canal route is highlighted in red. A table at the top left explains the distances of the canals illustrated on the map.

The map illustrates not only the canals, but the principal roads in the region. At the time, the proposed canal would have been in competition with a second Canal, which connected the headwaters of Chesapeake Bay and Delaware Bay for the benefit of merchants in Philadelphia, which bypassed Baltimore.

The map was likely intended to illustrate a pamphlet entitled Report By The Maryland Commissioners on A Proposed Canal From Baltimore To Conewago, published in Baltimore by Fielding Lucas Jr. The commissions work was done two years before the Chesapeake-Delaware Canal was started and five years before work began on the Chesapeake and Potomac Canal, during a period of intense interest in canal building.

Interest in the creation of a Canal to service Baltimore dates to back to 1783, when the General Assembly of Maryland granted a charter "The Proprietors of the Susquehanna Canal" to build a canal from tide water to Love Island, just south of the Pennsylvania-Maryland border. Construction was completed in 1803, but the venture failed to gain support from Pennsylvania and was a commercial failure. In the early 1820s, several new canal ventures, including the Chesapeake and Ohio Canal and the Potomac Canal threatened to hurt Baltimore's commercial interests. As a result, a new venture on the Susquehanna was launched in 1822, to connect the Susquehanna to Baltimore, as described in this pamphlet.

This is the first example we have seen on the market. 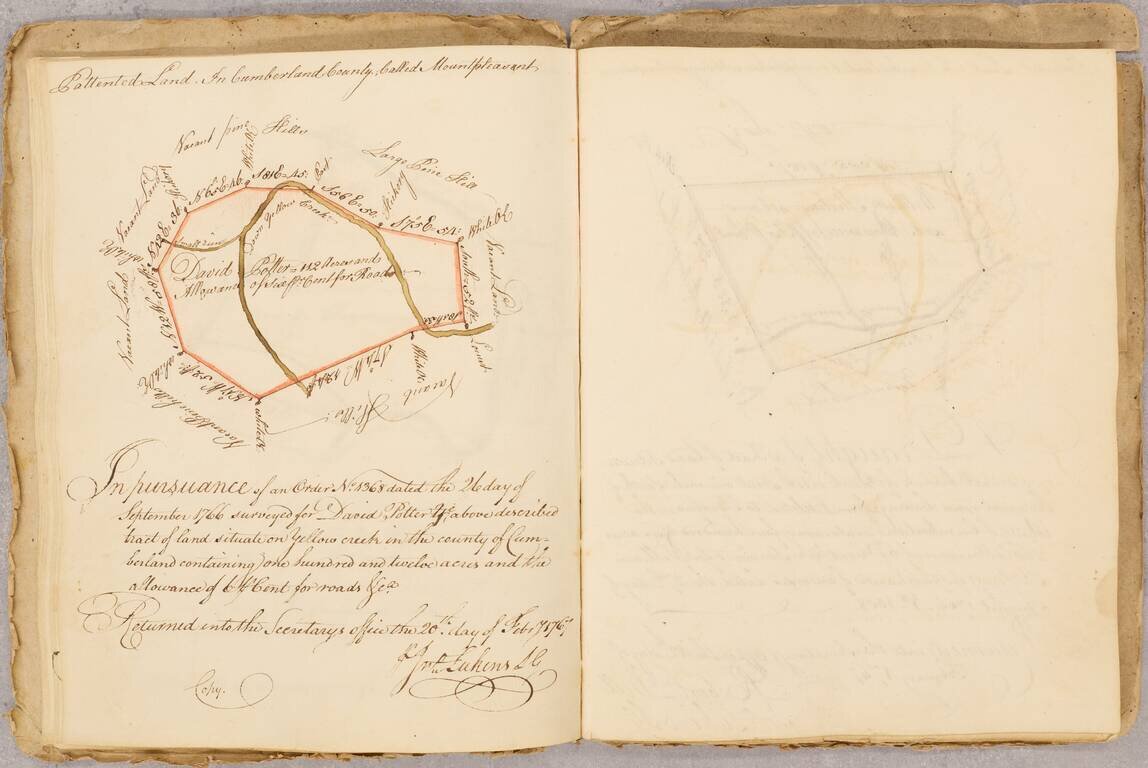 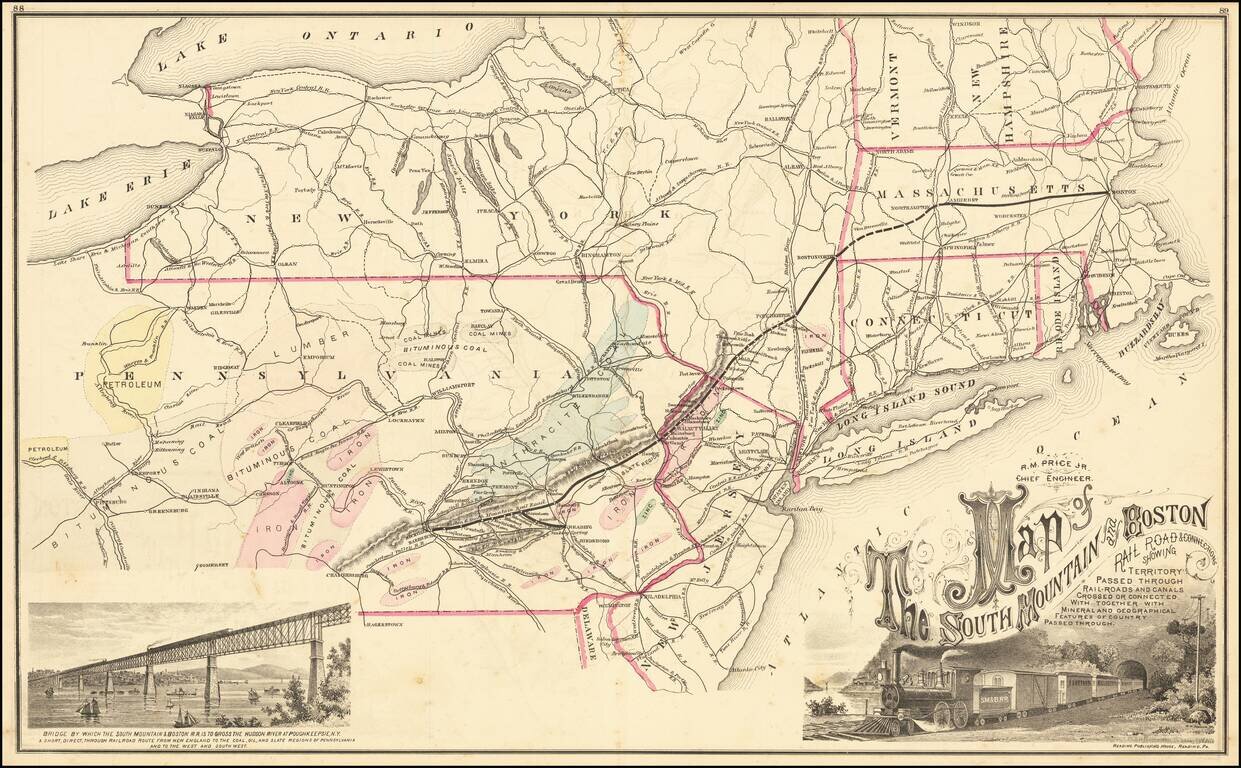