A View of the Town and Castle of St. Augustine, and the English Camp before it June 20, 1740. by Thos Silver. information: 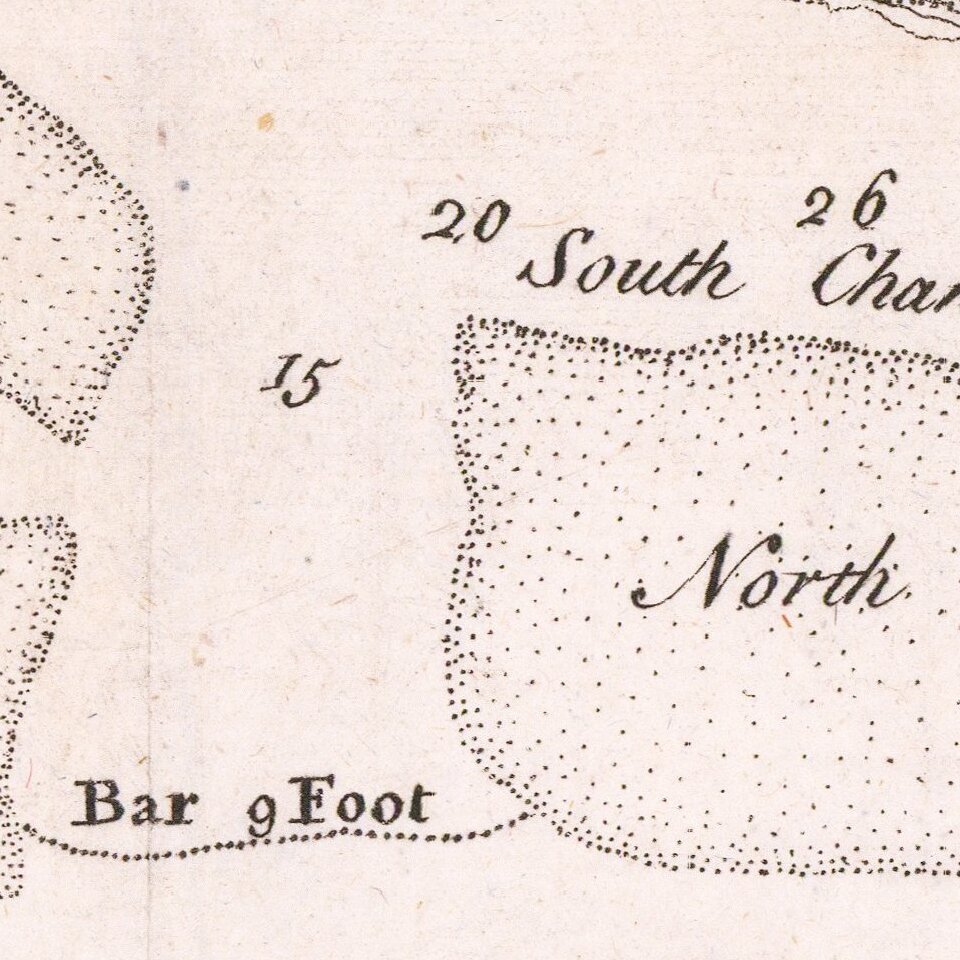 Contemporary pictorial military plan of the siege of St. Augustine by the English. The long key and description below provide details of the British forces, consisting of colonial troops and Indians under General Oglethorpe and British seamen under Captain Warren. Defending St. Augustine were about 1,000 Spanish troops protected by their fortress-castle.

St. Augustine is one of the oldest continuously inhabited settlements in North America. Over its history, St. Augustine changed hands several times. In 1702, the English sacked the Spanish controlled St. Augustine, destroying the town and fort. The Spanish inhabitants reconstructed the town and fort, while British withdrew to the north and constructed Fort King George, which was less than 100 miles from St. Augustine, in 1721. In response to British expansion, Governor Benavides appointed Francisco Menendez to organize former slaves from British colonies into a militia company, now officially recognized as Florida's first National Guardsmen. He paid Yamassee and Creek Indians to attack the fort. British Colonel John Palmer led a force of Carolinians into Florida to attack the Yamassee Indians, and burned the original Mission Nombre de Dios.

In 1733, the British founded Savannah, in the newly formed Georgia Colony. Manuel de Montiano replaced Francisco del Moral Sanchez as governor in 1737. With the assistance of a military engineer, Antonio Arredondo, Montiano prepared for the British invasion, requesting help from Cuba. Arredondo built bomb-proof coquina rooms inside the Castillo, rebuilt the mission, and completed a tall watchtower.

In 1739, England declared war against Spain (the "War of Jenkin's Ear"). Robert Jenkins, captain of the ship Rebecca, claimed that the Spanish coast guard had severed his ear. In 1738 Jenkins exhibited his pickled ear to the House of Commons. The Brtish Prime Minister, Robert Walpole, declared war on October 23, 1739. In 1740, Georgia's Governor Oglethorpe sailed south and captured the two small forts guarding St. Augustine. In May, Oglethorpe returned with an army of some 1,500 men and a naval force under the command of Vincent Pierse. On June 23, Oglethorpe positioned cannons and mortars near present-day Vilano Beach and Anastasia Island, and had his naval force block the inlet. For the next 27 days, the English fired upon the city of St. Augustine. On the night of June 25, Montiano launched a surprise attack on the British garrison occupying the captured fort, killing 111 English Troops at Fort Mose. Oglethorpe sent Montiano a formal demand that he surrender the city to the British.

Faced with a lack of annual subsidy for the past two years, Governor Montiano wrote Cuba about his new plan to arm a ship as a privateer. " Montiano decided it would be the best way to provide food for the city of St. Augustine. In October, St. Augustine's privateers sailing aboard the Campeche, captured a ship filled with rice off Charleston, South Carolina. By the end of the year, more than forty English ships had been captured and their cargoes sustained the Spanish population.

Montiano soon learned that seven supply ships sailing from Cuba had managed to elude the British and were at Mosquito Inlet, about 70 miles to the south. Within days, these small boats delivered supplies needed to re-fill the nearly empty storehouses at the Castillo. On July 20, the Spanish defenders of St. Augustine awakened to find their enemies had vanished during the night. Oglethorpe's attack had only killed two Spanish soldiers, and the naval force under Pierse had given up and left.

In 1740, the Spanish built Fort Matanzas to protect the southern border. Governor Montiano then launched an attack on the British at Fort Frederica The resulting Battle of Bloody Marsh ended in a serious defeat for the Spanish forces. Governor Oglethorpe then decided it was time for another attack on Spanish Florida. In 1743, he brought his army quickly southward in an attempt to catch the Spanish off guard. Unable to draw the Spaniards from their defenses, Oglethorpe eventually gave up and returned to Georgia.