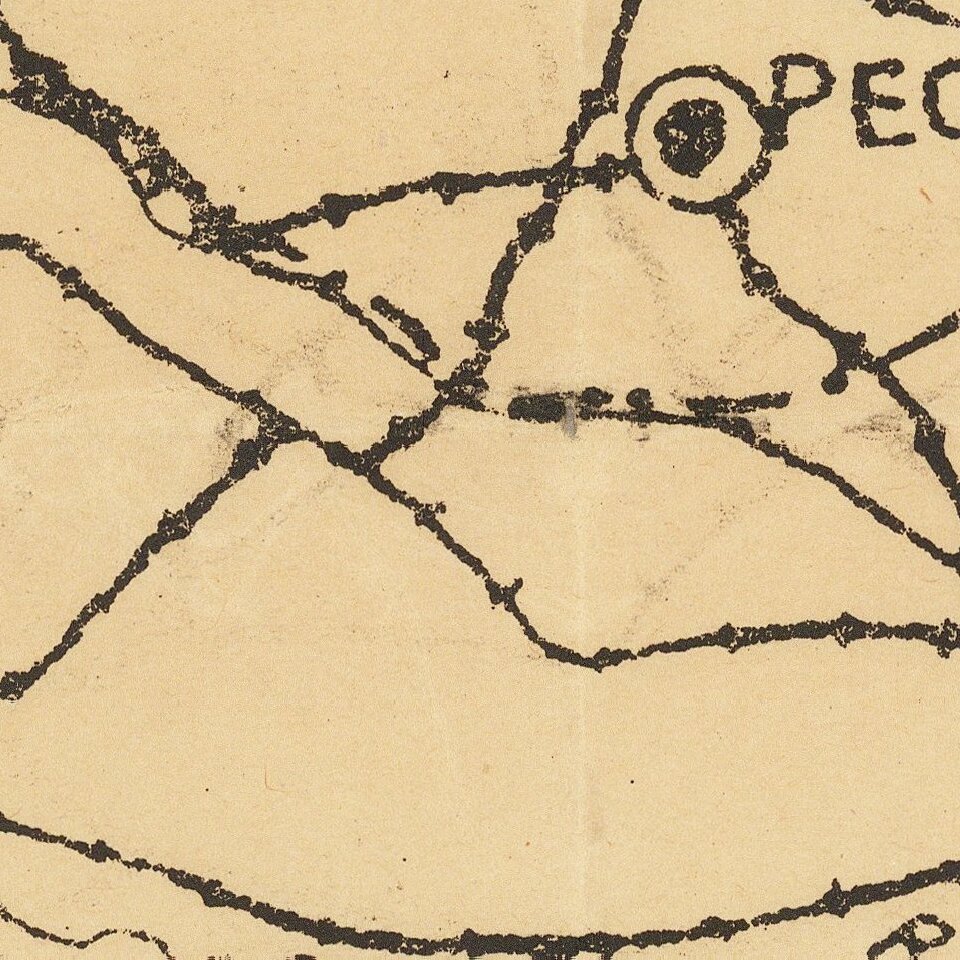 Fascinating WWII broadside propaganda map, published in India, in order to keep the local populous informed about the War.

The map provides a graphic overview of the Allied bombing campaign in aid of the Soviet Union during World War II.

At the bottom left, a diagram shows the height at which the Liberator, Flying Fortress and Wellington bombers fly and their payloads from their bases in Italy. The text quotes Air Marshall Sir John Slessor, Deputy Commander in Chief of the Mediterranean Air Forces, as follows:

We are in a position where we can help the Russians on the Eastern Front tremendously by disrupting communications behind the enemy. 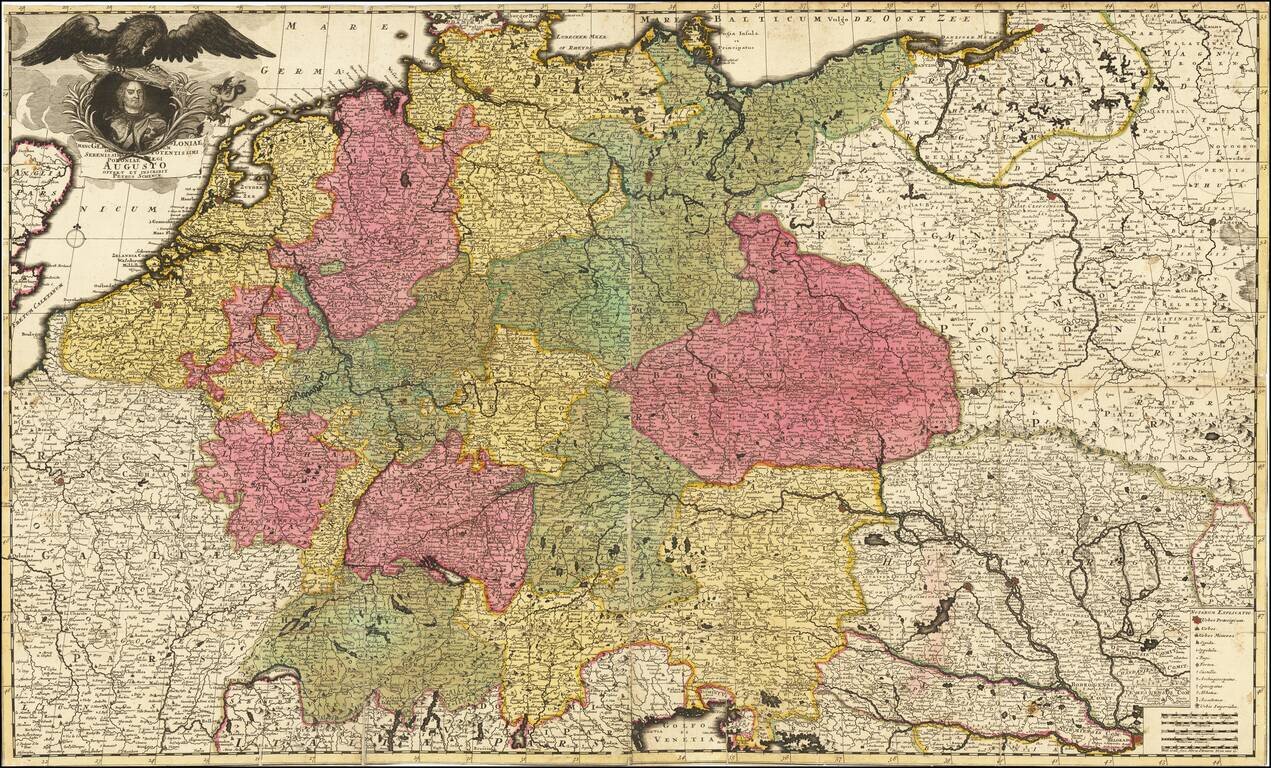 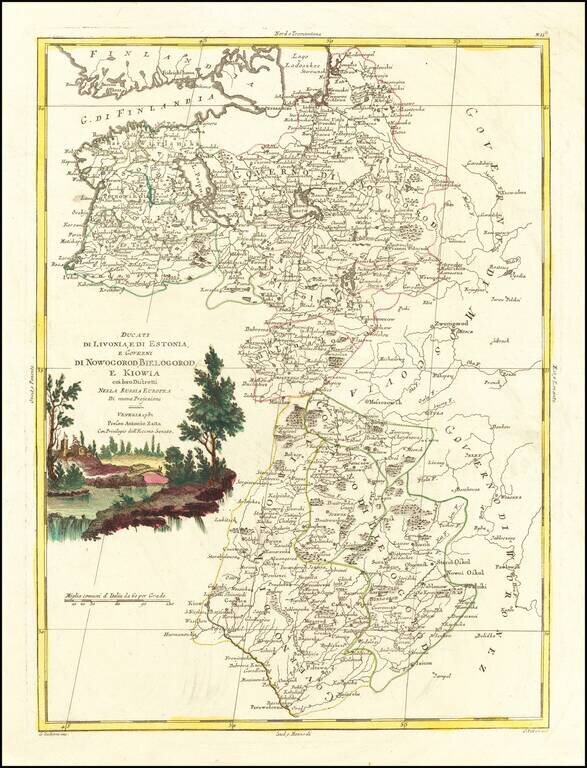