The map follows the work of Giovanni Lorenzo d'Anania, who published a very similar map in Venice in 1582 (Burden 54). The map is derived from Ortelius' map of America and retains many of the characteristics, most notably the bulge on the West Coast of South America. The treatment of the unknown Southern continent is noteworthy for its attachment to Nova Guinea and narrow passage, pre-dating Le Maire's voyage.

Including the Magini map, there are 6 maps of America with the same title and basic appearance, including D'Anania (1582), Botero (1595), Magini (1596), Magini-Keschedt (1597), Rosaccio (1595) and Botero--Giunti (1640). There are subtle distinctions in each of the plates, including size and detail, which help to distinguish the plates. The Magini can be most quickly distinguished by the stippling in the ocean between the words Mare and Pacifico.

Magini's map was re-issued in 1597, 1598 and 1616 in Venice, and 1621 in Padua. The plate also appeared in 2 Italian editions of Ortelius' Epitome, published by Stefano Curti in Venice in 1679 and 1683, and in Raphael Savonarola's Univerus Terrarum Orbis Scriptorum, published in Padua in 1713. The latter map can be quickly distinguished from the others by its being set within a sheet of text. 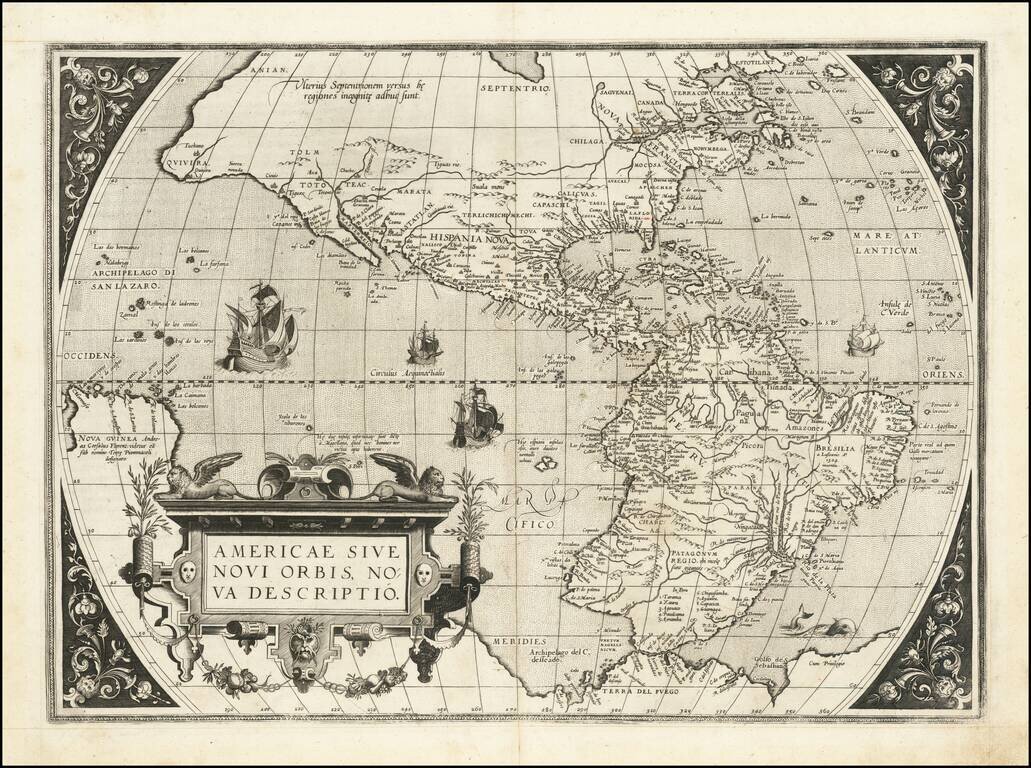 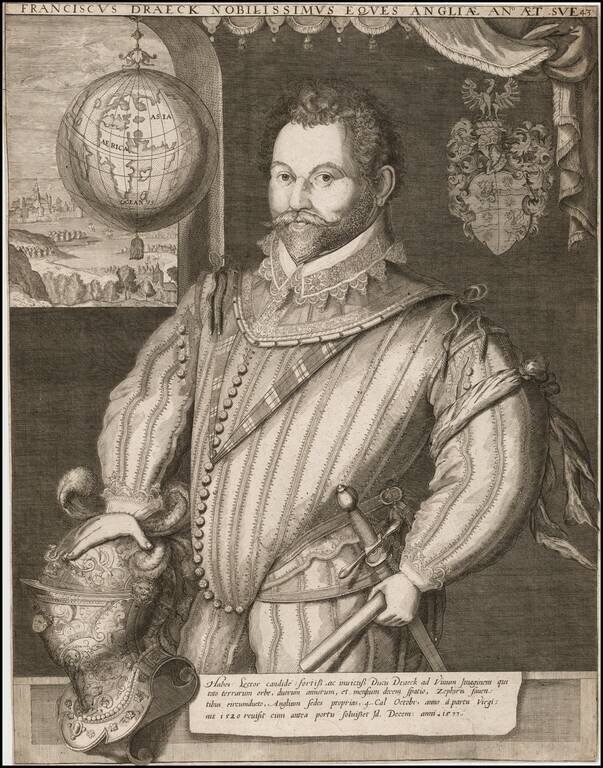