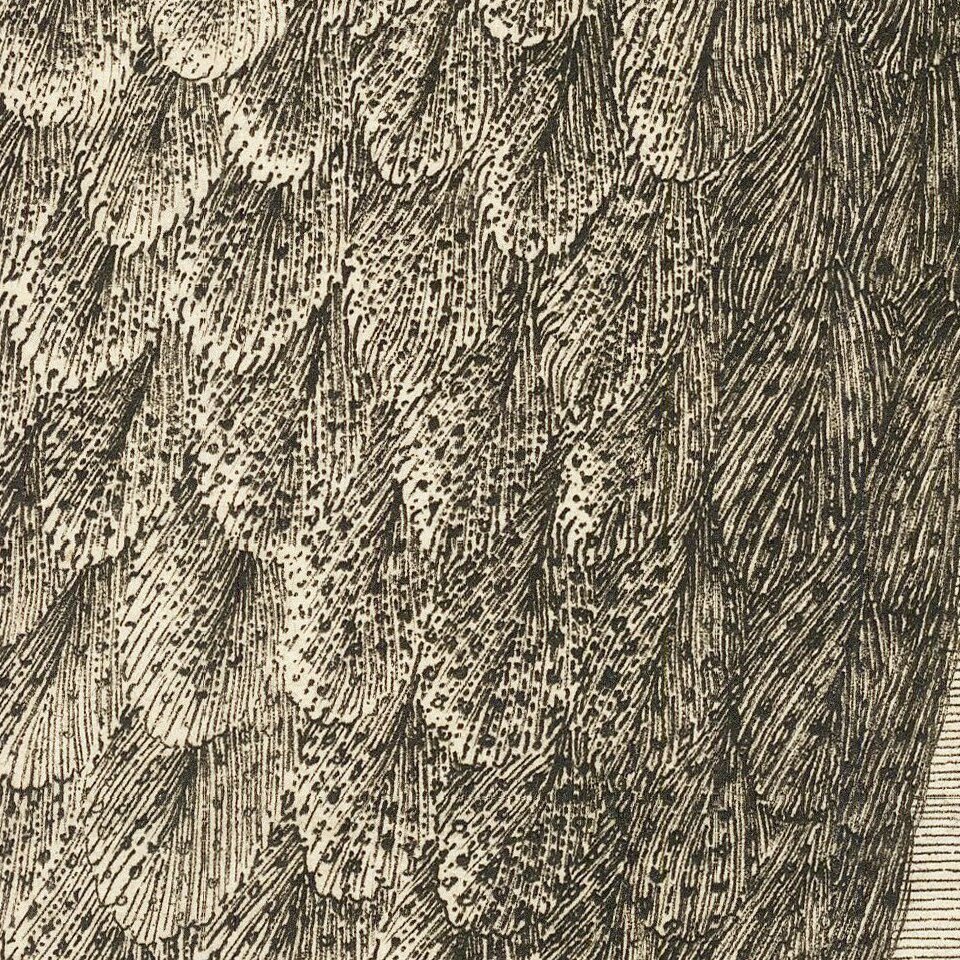 Magnificent Natural History Engraving of an Owl and Sparrow on the Japanese Coast.

Fine example of this skillfully-engraved image of an owl and sparrow set against the backdrop of the Japanese coastline. The engraving is based upon drawings taken by Wilhelm Gottlieb Tilesius in 1804-5, which appeared in the atlas to accompany Ivan Federovich von Krusenstern's account of the first Russian circumnavigation.