Nice old color example of the Mercator-Hondius map of Catalonia and Aragon.

Michael Mercator (ca. 1567-1600) was the son of Arnold Mercator, and brother to Gerard Mercator the Younger. His grandfather (1512-1594), of course, is one of the most famous cartographers of all time. Unlike their sire, unfortunately, his sons and grandsons tended to die young, cutting short their careers as geographers and engravers.

Gerard had six children: Arnold, Emerentia, Dorothes, Bartholomeus, Rumold, and Catharina. In 1552, Mercator moved to Duisburg from Leuven, where he lived for the rest of his life. Arnold (1537-1587) produced his first map in 1558 and took on the quotidian operations of the family business. The second son, Bartholomeus (1540-1568), taught geography in Duisberg, but he died in 1568, aged 28. Rumold, the third son, also became an engraver and mapmaker. He spent much of his adult life in London, but returned to Duisberg in 1587; it was he who spearheaded the atlas’ publication in 1595.

Arnold died the same year Rumold returned, leaving his three sons (Gerard, Johann, and Michael) to help Rumold and their grandfather. As previously mentioned, Gerard the Younger, Arnold’s older son, contributed to the atlas, as did Johann. Michael’s contribution is perhaps the most celebrated today, although he could not help his brothers bring out a second edition of the atlas in 1602, having died in 1600. Rumold had also died, in 1599.

Michael is only known to have engraved one map, although he is also known for another cartographic work. This is the Drake silver medal, a double-hemisphere medallion commemorating Francis Drake’s circumnavigation (1577-1580). It is the only medal that he ever made. However, both pieces have earned him an enduring reputation. 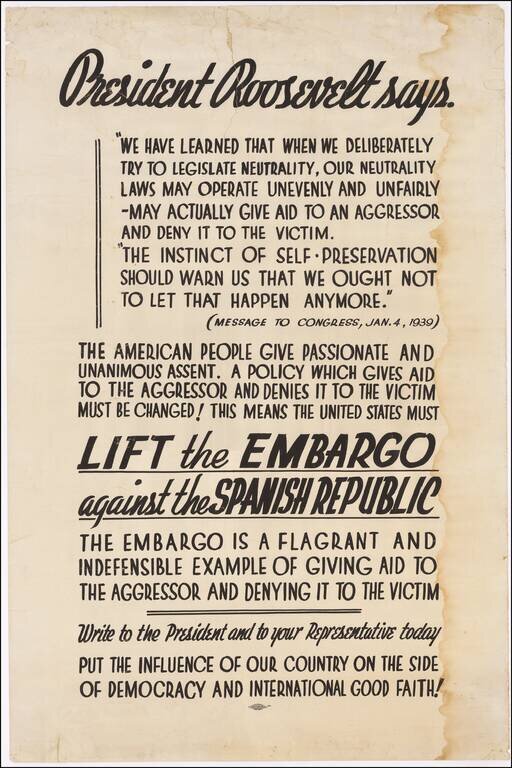 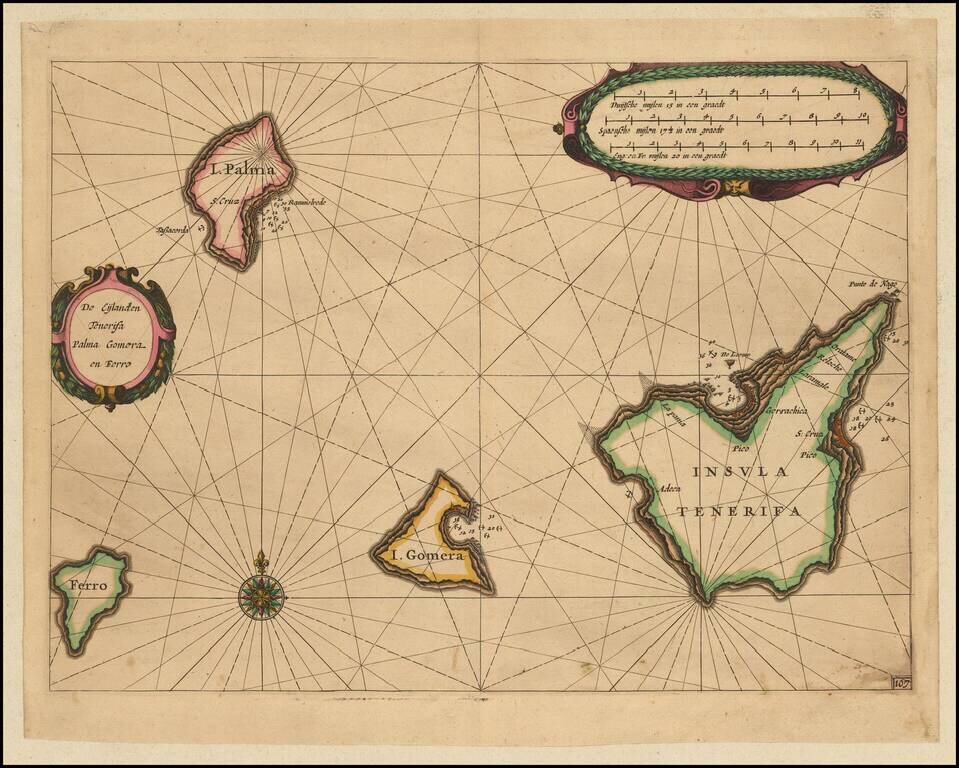 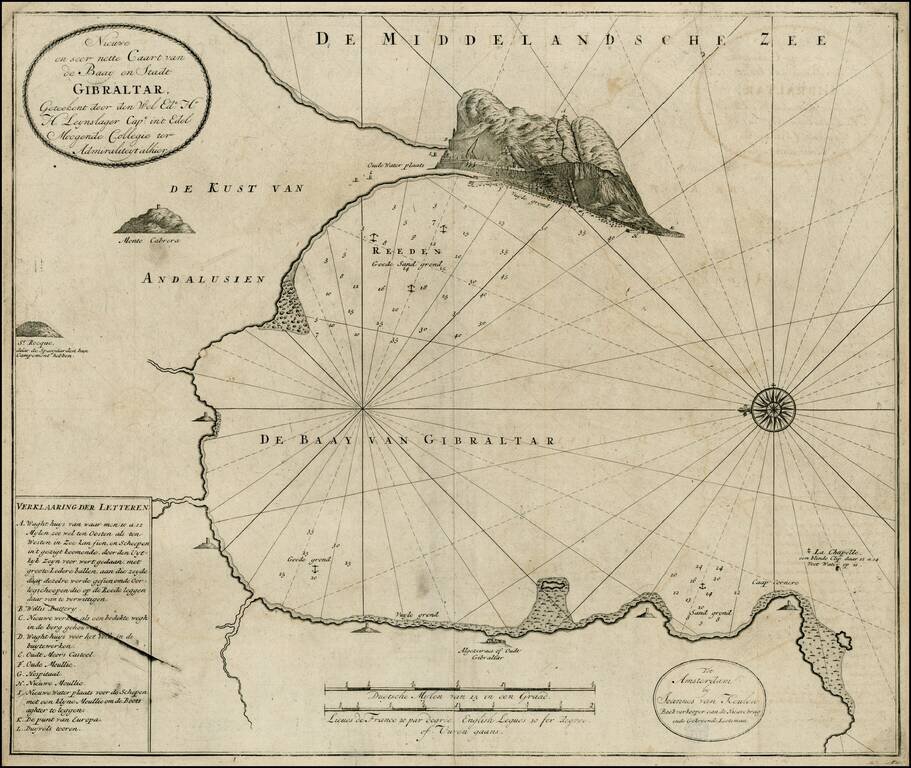