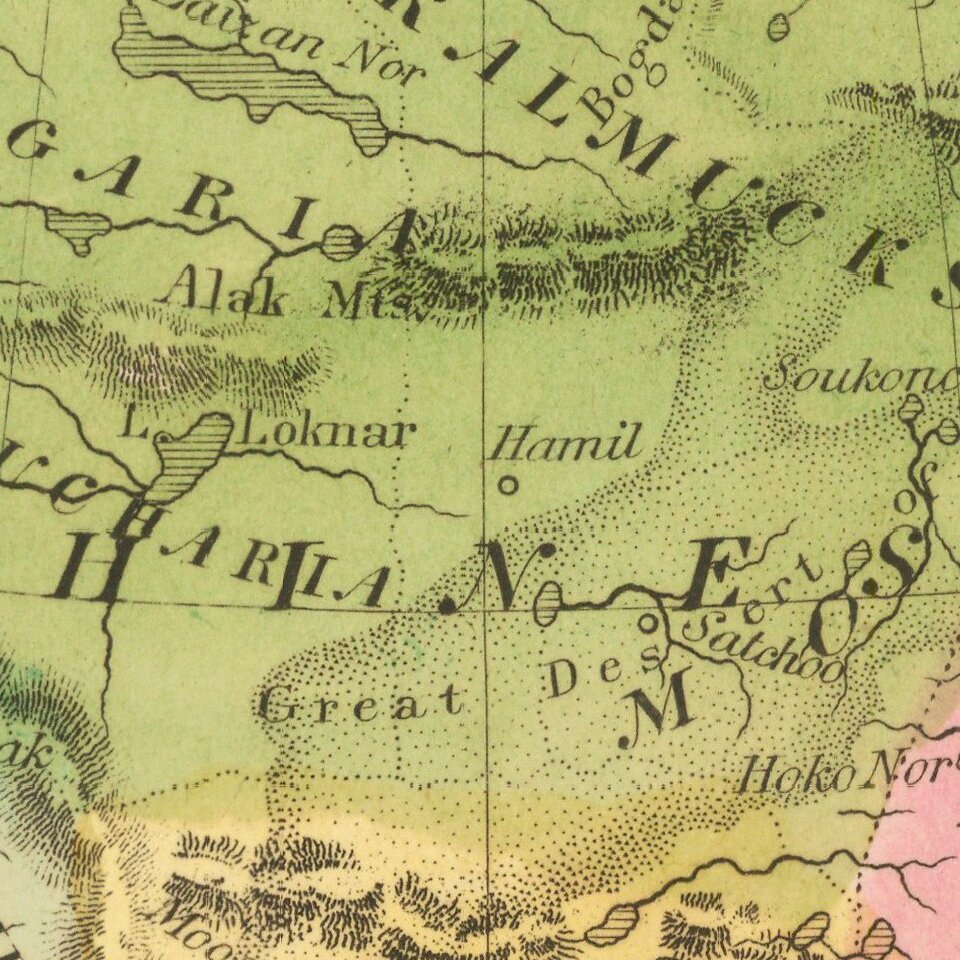 Burr's Atlas was perhaps the most elegant American commercially published atlas of its time, utilizing wonderful wash colors and elegant engraving style. Burr studied under Simeon DeWitt in New York. His first atlas was an Atlas of New York State, the second state atlas to be issued in the US (after Mills Atlas of South Carolina in 1826). In the 1830s, he served as topographer for the US Post Office, producing a series of rare and highly sought after large format state maps during this period. Later, he was appointed as the Geographer of the House of Representatives, where he served during the later part of the 1830s. Burr is widely regarded as one of the most important names in American Cartographic history. He apparently transferred the ownership of the Atlas map plates to Greenleaf in about 1840.