From Braun & Hogenberg's Civitatus Orbis Terrarum, the most important book of town plans and views published in the 16th century.

The verso translates as follows:

Bergen is a beautiful and very well-built town that lies on a small hill in the western part of Brabant, so close to the sea that it could also be called a coastal town. It still has a sizeable population but was much wealthier in earlier times, when the large annual fairs that brought it many benefits and freedoms were still held there.

Bergen op Zoom was formed in the Middle Ages from three small settlements on the Oosterschelde. The town was officially chartered in 1347 The town plan features three market squares, namely the main market, the fish market and the corn market. Also prominent in the circular historical center is the basilica of Sint-Lambert. With its harbour (left) and fairs, the former fishing village of Bergen op Zoom rivalled Antwerp, situated to the south, as an important center of trade up to the beginning of the 16th century. Not until flooding in the hinterland and the Eighty Years' War (1568-1648) did the town go into decline. In 1577, as part of the Dutch Revolt, Bergen op Zoom was taken by the Dutch and successfully defended multiple times against attempts to recapture it by Spanish troops. 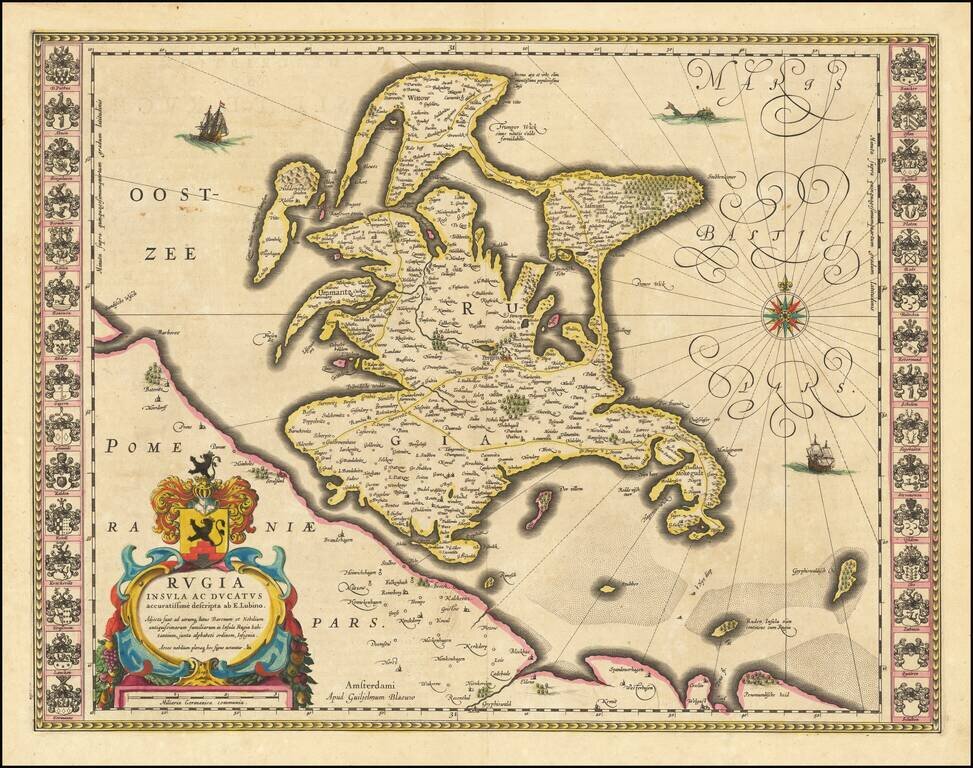 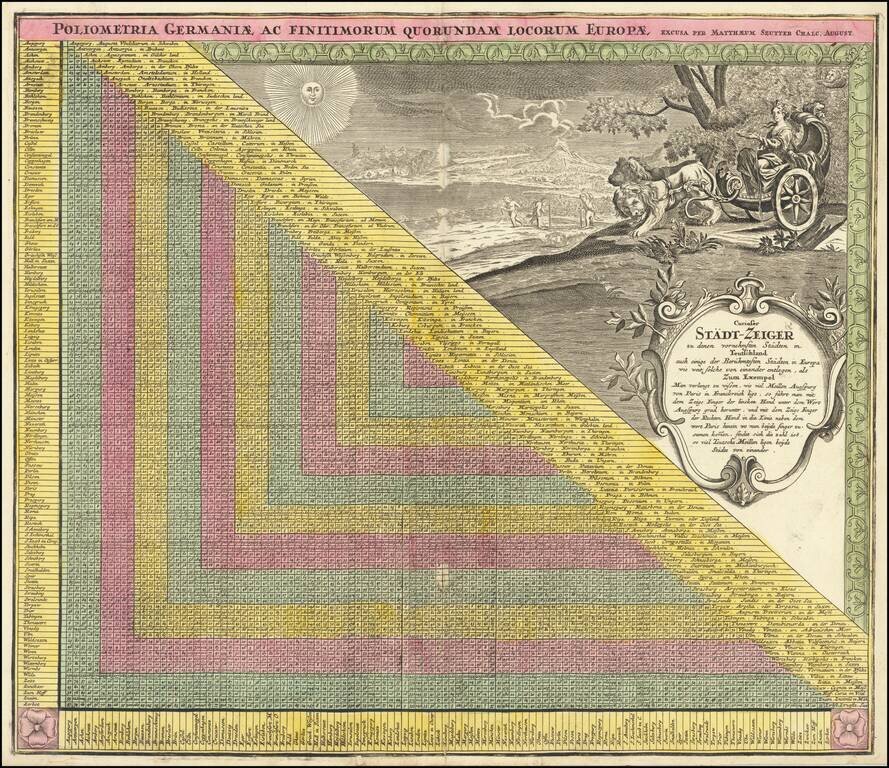