[Boston -- 4 Views From The Harbor] information: 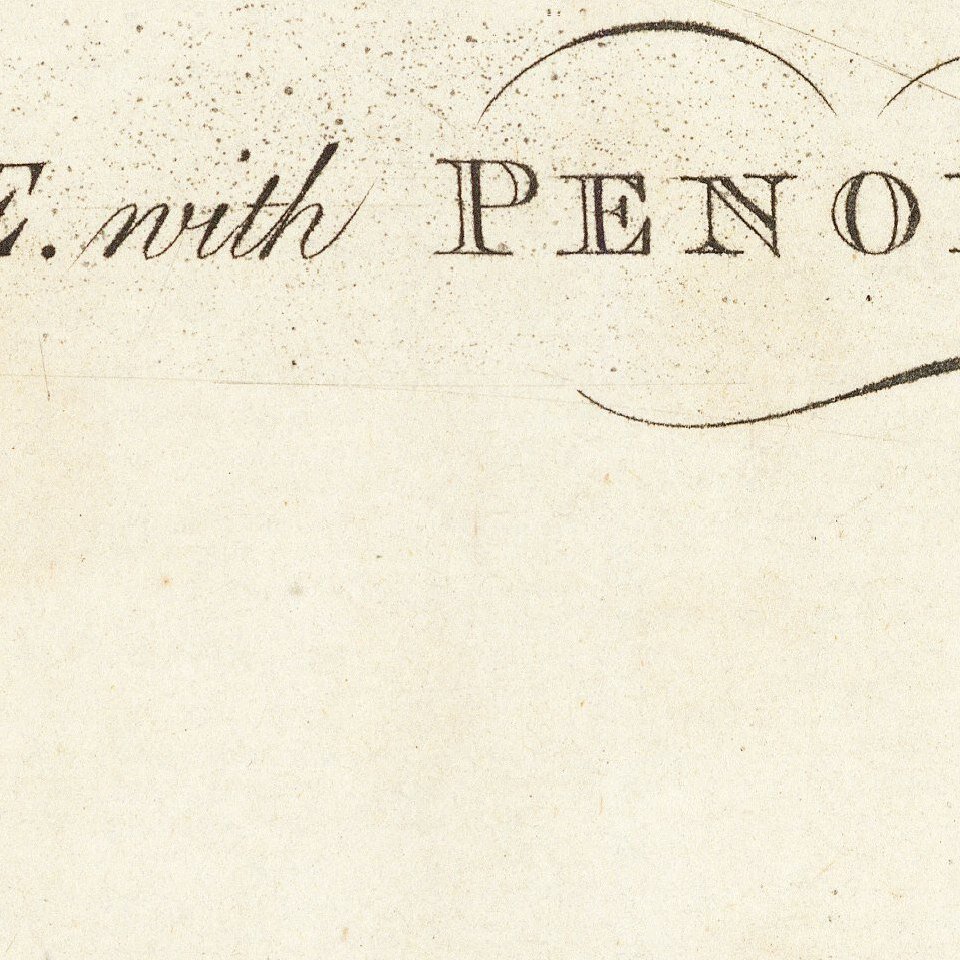 Sailing Into Boston Harbor During The American Revolution

Large aquatint and engraved sheet with four profile views of Boston, which were published by J.F.W. Des Barres, which appeared in his Atlantice Neptune.

This sheet of views would have used by navigators approaching Boston during the Revolution, to accompany the sailing directions and chart of Boston Harbor also created by Des Barres. The views include:

The chart was issued in The Atlantic Neptune, an atlas of North American waters published in London by J.F.W. Des Barres and used by British navigators throughout the American Revolution. The charts were of an extraordinarily high quality, remained the standard for decades, and were often copied and reissued by American and European engravers and publishers.

Copies of the Neptune were apparently made up to order, and new charts, maps and views were being produced throughout the Revolutionary years, and there was thus no standard collation. The most complete versions extended to five volumes, covering in turn Nova Scotia, New England, the River and Gulf of St. Lawrence (based on the work of James Cook), the coast south of New York, and American coastal views. The volumes integrated nautical charts, recognition views and sailing directions to provide seamen with multiple, (hopefully) complementary data sets for navigating the often difficult waters off the East Coast and Gulf of Mexico.