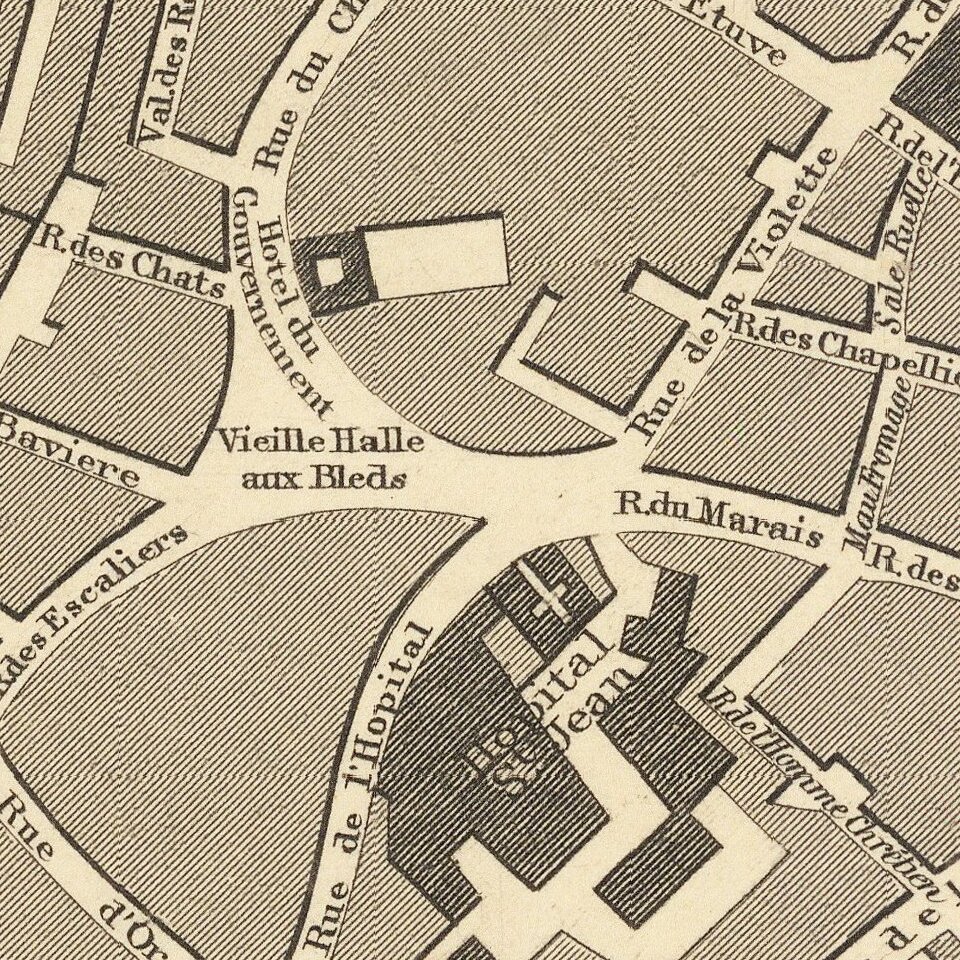 A highly detailed town plan of Brussels, with profile views of eight principal buildings and a smaller inset of the environs of the city. This is one of the best-detailed published maps of Brussels available in a commercial 19th-century atlas.

The map shows the heart of Brussels surrounded by canals and boulevards. Outside of these are some small neighborhoods, but Brussels has yet to become the metropolis it is today. Locatable on this map are the Grand Palace, Royal Palace, the St. Gudula Cathedral, and other landmarks still visible today.

Brussels is portrayed seven years after the Belgian Revolution and the region's secession from the Netherlands. This revolution, with its operatic opening act, led to the alteration of several place names in the city, such as the Palais de la Nation, shown in the map.

Little additions to this map break the mold made for most SDUK city maps. A note in the bottom right translates several place names from French to English, while the inset on the lower left adds context about the surrounding region. Of course, important buildings of the city, some of which no longer exist, are portrayed along the bottom of this map. 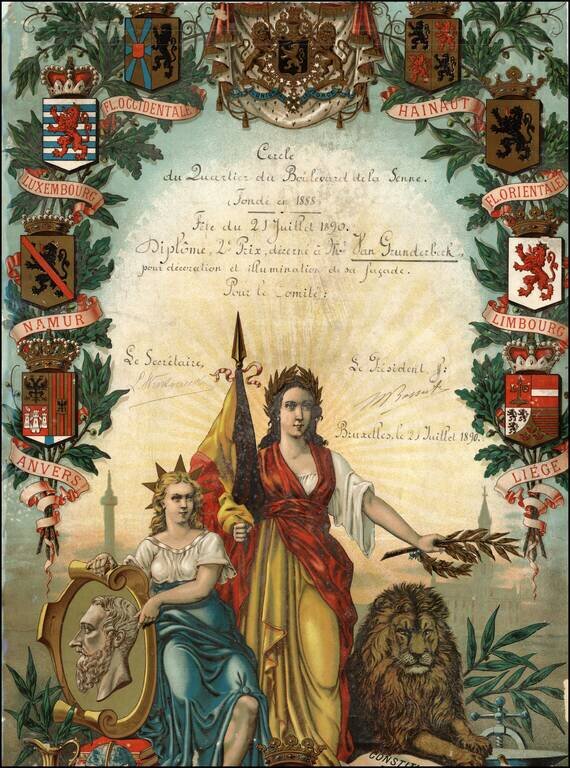 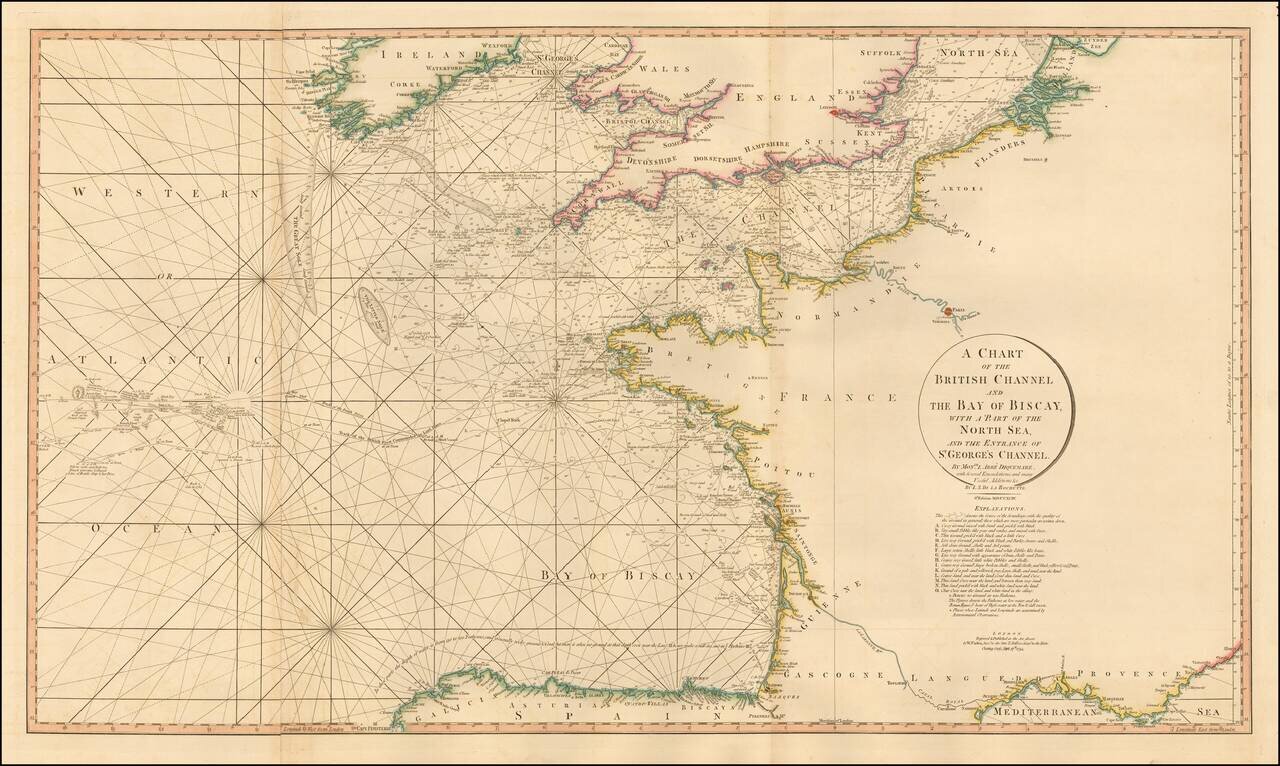 A Chart of the British Channel And The Bay of Biscay, with a Part of the North Sea, and the Entrance of St. George's Channel . . . MCCXCIV 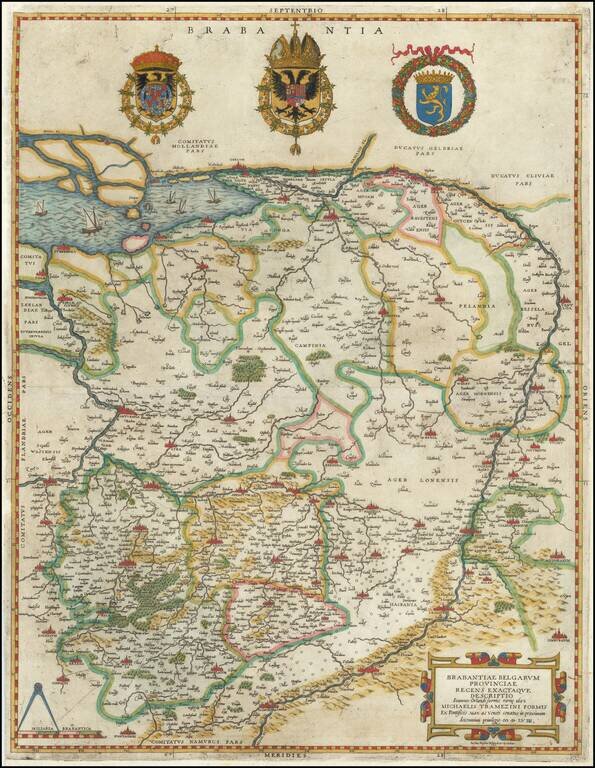