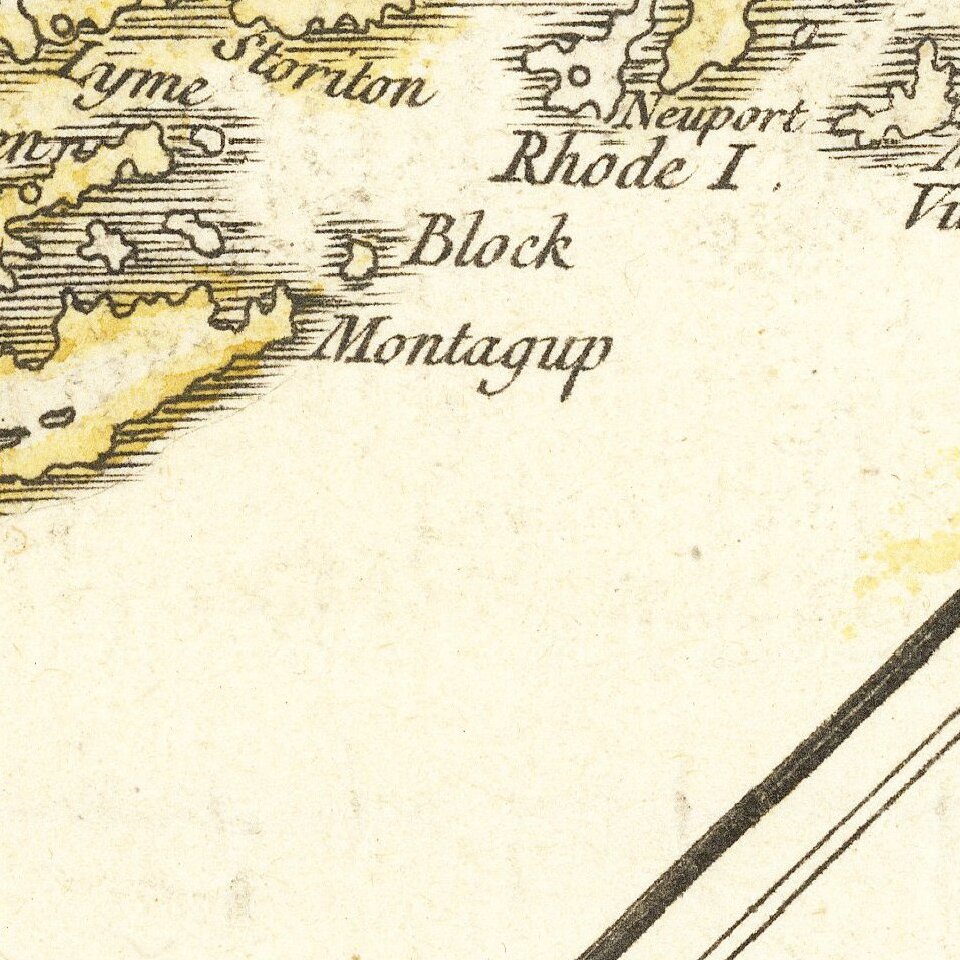 France Claims on the Eve of the French & Indian War

Fine example of this highly detailed set of maps illustrating the French & British Colonies in North America at the beginning of the French & Indian War.

The primary map shows the British Colonies in North America, extending just beyond the Appalachian Mountains, as well as the Great Lakes and Canada. The English colonies are outlines in yellow, with the French and Spanish claims in green.

George-Louis Le Rouge (1712-1790), though known for his work in Paris, was originally born Georg Ludwig of Hanover, Germany. He grew up and was educated in Hanover, after which he became a surveyor and military engineer. Around 1740, however, Le Rouge moved to Paris and set up shop as an engraver and publisher on the Rue des Grands Augustins. It was at this time that he changed his name, adopting a French pseudonym that would later become quite famous.

Le Rouge spent much of his forty-year career translating various works from English to French, and his cartographic influence often came from English maps. His experience as a surveyor and engineer in Germany made him a skilled and prolific cartographer, and he produced thousands of charts, maps, atlases, and plans. His work spans from garden views and small-town plans to huge, multiple-continent maps. Le Rouge eventually accepted the position of Geographical Engineer for Louid XV, the King of France.

Later in life, Le Rouge became well-known for publishing North American maps, such as in his Atlas ameriquain septentrional of 1778. One of Le Rouge’s other more famous works is the Franklin/Folger chart of the Gulf Stream, which he worked on with Benjamin Franklin. Franklin and Le Rouge corresponded around 1780 and collaborated to create this map, a French version of Franklin’s famous chart which was originally printed in 1769.