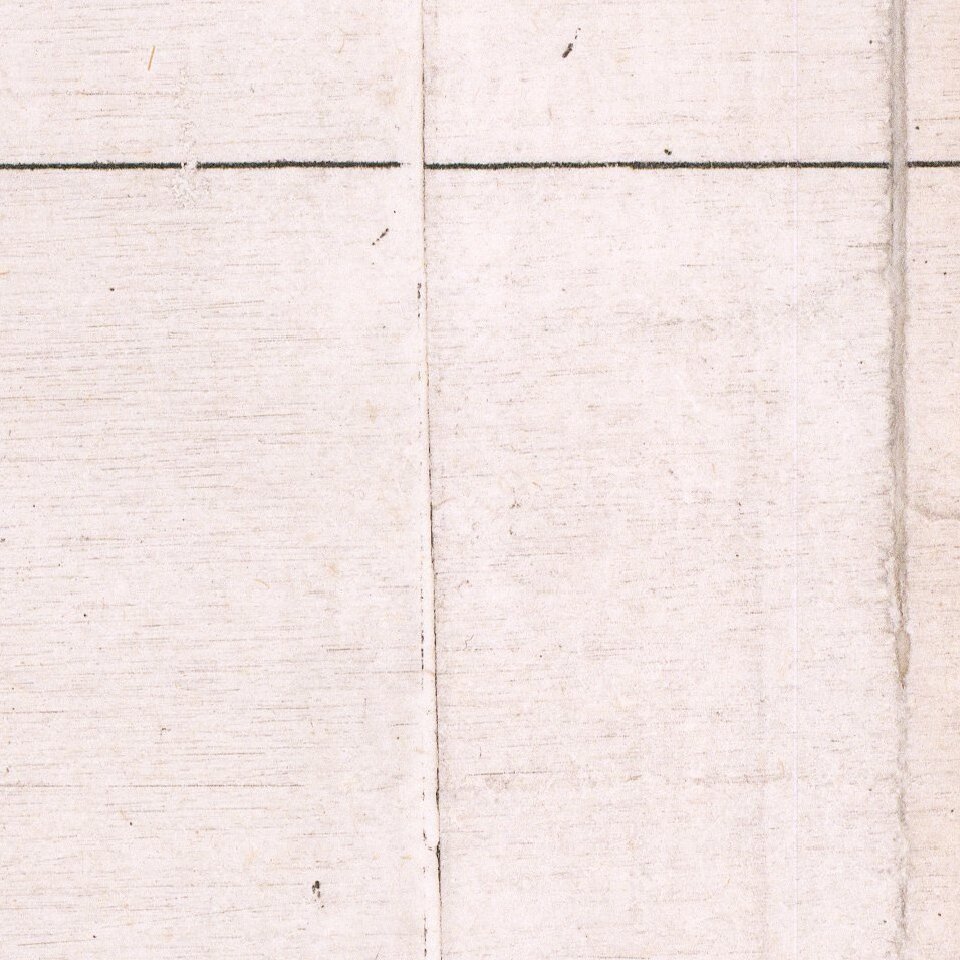 The First Sea Chart Focused on the Coast of California

Rare first edition of the earliest map to focus on the California Coast, published in Florence by Robert Dudley.

The map appeared in Dudley's landmark sea atlas, the Arcana del mare, the first sea atlas published by an Englishman and the first sea atlas to attempt to portray the entire globe. The map is curious mix of Spanish and Portuguese place names and shows the enormous and fictitious Golfo Profondo.

The inset map shows a straight east-west coast north of Mendecino, which is similar to Briggs map, although Leighly notes that Dudley followed the nomenclature in Daniell's map, which is thought to have been based upon the official map of Vizcaino's voyages and did not treat California as an island.

Many early place names shown, including references to Drake, Monterrey and San Diego.

The main map includes excellent detail in the tip of Florida and the Caribbean, including Cuba, Hispaniola, the Bahamas, Jamaica and an a nice depiction of the Cayman Islands (Caimane Grande and Caimanes). Excellent coastal detail in Central America.

Dudley's maps are increasingly rare on the market. This is our second example in over 20 years.