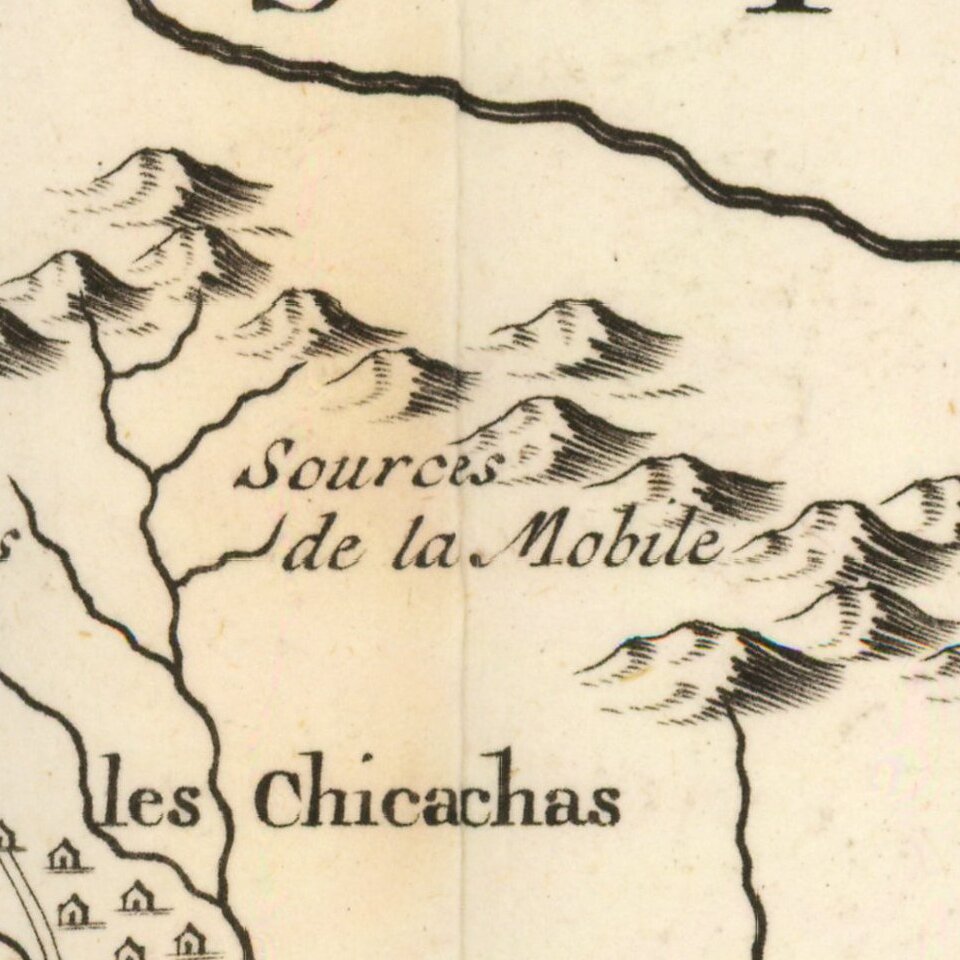 One of the Earliest Appearances of New Orleans

Nice old color example of Covens & Mortier's fine edition of Guillaume De L'Isle's seminal map, the most significant map of the Mississippi Valley and Great Lakes published in the early part of the 18th Century.

De L'Isle's map was a towering landmark in the history of the mapping of North America. It significantly improved the depiction of the Mississippi River Valley and was the first map to name Texas (1st edition) and New Orleans (2nd edition).

Delisle's map had an immense impact on the history of cartography, and none more so than this map. It was based on years of research, using all the latest reports of travels, explorations and surveys in the region. Delisle was particularly well placed with respect to gathering information on North America, using De L'Isle's connections in the French Court to access the best available published and unpublished accounts and maps of the New World.

De L'Isle's map contains the first indications of the explorations of De Soto, Cavelier, Tonty, Moscoso and Denis. It included the best depiction of the Mississippi River to date, for the first time presenting a roughly accurate delineation of its entire length as well as a semblance of accuracy about many of its tributaries. It was also the first map to include the name Texas with the legend "Mission de los Teijas," indicating a Mission established in 1716.