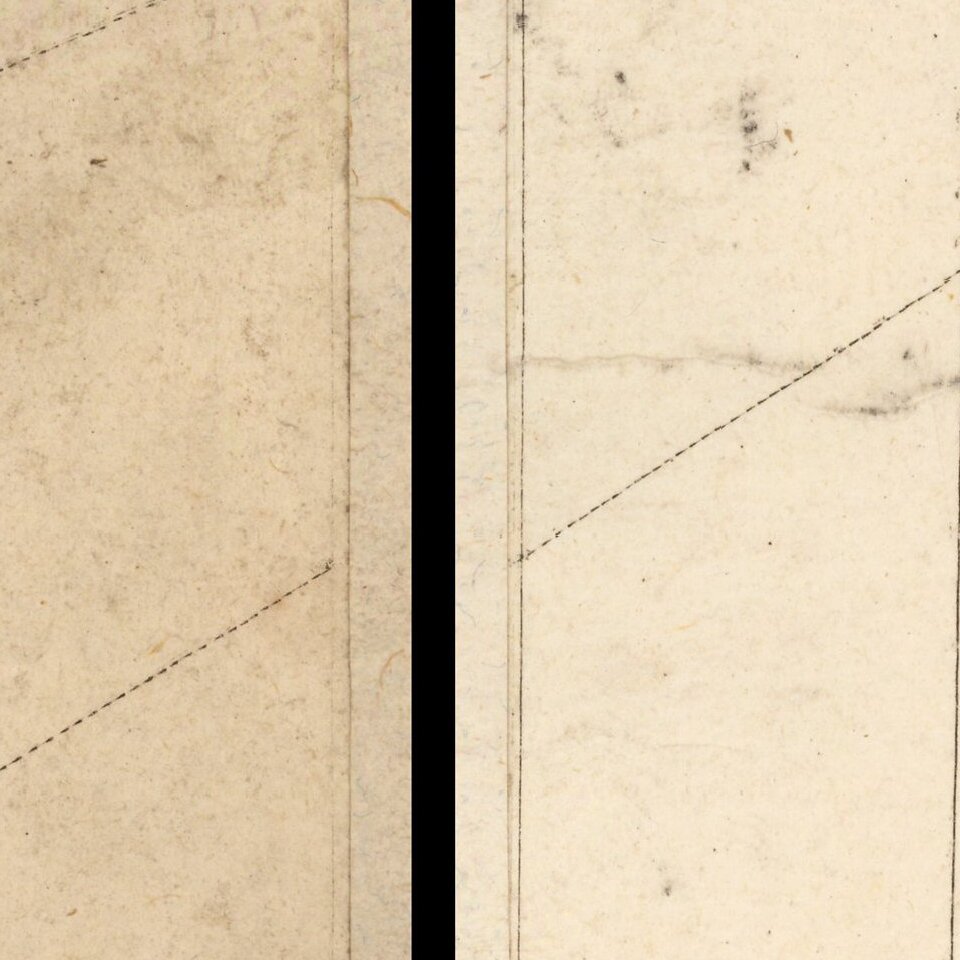 Imposing French Sea Chart of the Crimea Commemorating the Decisive Russian Victory over the Ottoman Empire.

Two-sheet, separately issued engraved sea chart of Crimea, featuring insets of two naval battles during the Russo-Turkish War (1768-1774). This map was made to commemorate the resounding victory of Russian forces under Catherine the Great. The map is one of two great productions focusing on Crimea to have been commissioned by the Dutch naval hero Jan Henrick van Kinsbergen.

The map features one of the more imposing cartouches that we have encountered. Neptune emerges from the waves in his shell chariot, carrying aloft the Russian Imperial standard, and brandishing his trident against an Ottoman vessel, which is cloaked in smoke. A woman, presumably Catherine the Great, carries a scepter and gazes up at Neptune.

The map is by Jan Hendrick van Kinsbergen, a great Dutch naval officer in the employ of the Russian navy who scored two major defeats of the Ottomans during the Russo-Turkish War.

As Wikipedia notes, van Kinsbergen traveled from Russian to Berlin on his way back to the Netherlands in 1775, it is while he was passing through Berlin that he commissioned Daniel Berger to make the two charts:

After the war, Van Kinsbergen feared he would not be promoted and in November 1774 obtained a temporary discharge from Russian service. Although Catherine the Great would gladly have kept him on in the Russian navy, promoted him to captain first class and knight in the third degree (from 1776 even second degree) he asked to be accepted into Dutch service in May 1775, from August travelled via Saint Petersburg and Berlin to the Republic, obtained a final honourable discharge from Russian service in December, and early 1776 was back in the service of the Dutch.