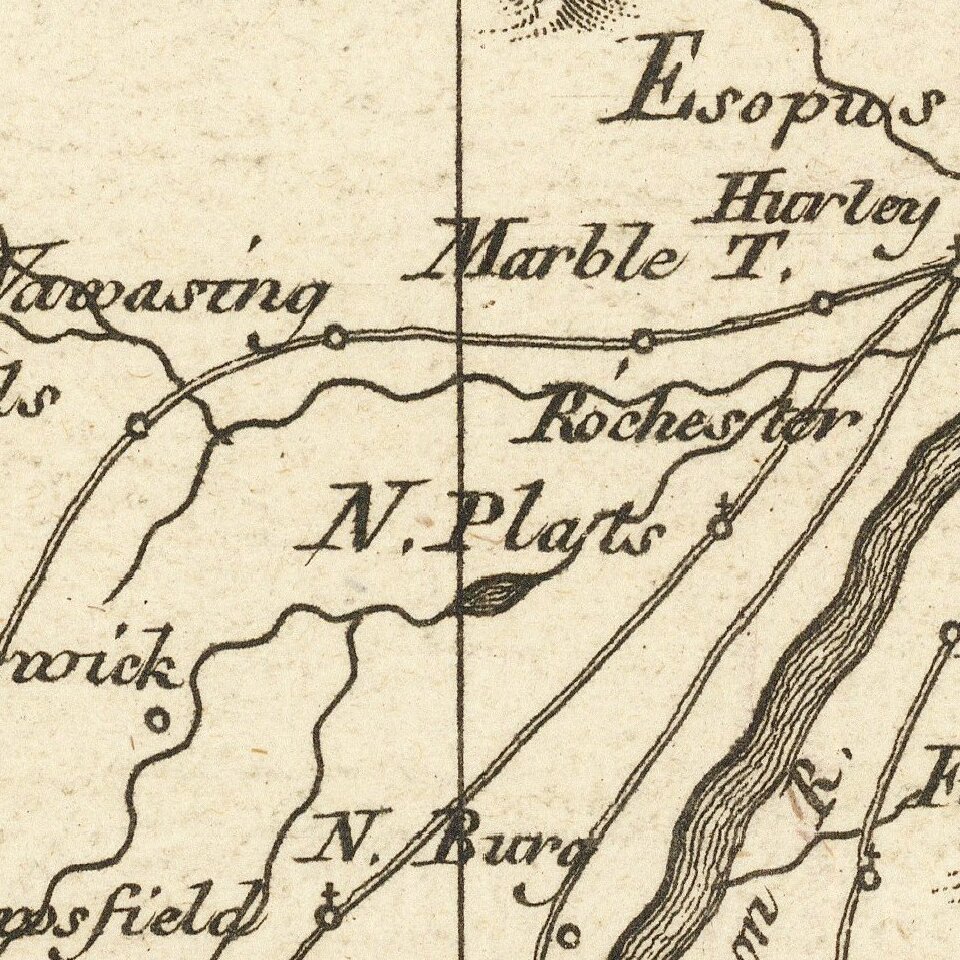 Nice example of J. B. Eliot's map of the United States, generally regarded as the earliest map to include the title "United States'' on a printed map.

Eliot's map, which is drawn from American sources not previously utilized on any printed map, is generally regarded as the first printed map to bear the name of the United States (''Etats Unis''). The map translates from the French as "Map of the Actual Seat of War between the English and the Thirteen Colonies' of North America, as described by J.B. Eliot, an 'Engineer of the United States'."

As noted by Ristow:

A highlight of 1778 was the French declaration of alliance with the Americans on May 4. This led immediately to French mapping of the American War of Independence, and that year "Carte de Theatre de la Guerre actuel entre les Anglais et les trieze Colonies Unies de l'Amerique Septentrionale" (Plate 122) by J.B. Eliot, an American Engineer, was published in Paris. It is the earliest known map to include the name "United States. . . . was published in Paris."

In an excellent essay on the map by Margaret Pritchard and Henry Taliaferro ( Degrees of Latitude, Map 58), the importance of the map and Eliot, its mysterious maker are discussed at greater length.

The MAP of the theater of war between Great Britain and America by J.B. Eliot is important because of its title, les trieze Colonies Unies de l'Amerique Septentrionale, may include the first reference on a map to the United States. The cartographer was identified as Ingenieurs des Etats Unis. On November 15, 1777, the Continental Congress selected "The United States of America," as the name of the thirteen colonies that formed a government under the Articles of Confederation. One month later, French authorities learned of the victory at Saratoga and decided to recognize American independence. By January 8, French foreign minister, Charles Gravier, Comte de Vergennes, informed American envoys that France was ready to engage in an alliance. It is not surprising that the name United States was first mentioned on a map published in Paris in 1778. Although the second state of the map referred to Eliot as an aide-de-campe to General Washington, no references to him have been located in the Washington papers. It is also curious that he did not indicate on the map the general's 1777 winter headquarters at Valley Forge, misspelled Walay Forge. What Eliot did illustrate were the lines' march taken by the British and American forces during the campaign in 1777, including Lieutenant Colonel Barry St. Ledger's unsuccessful diversionary expedition down the Mohawk Valley, Burgoyne's march from Crown Point to Albany, and Howe's campaign to take Philadelphia. As was usually the case, Eliot appears to have borrowed from several sources in compiling the geography. Some areas were designated by French place-names while others are predominantly English, specifically in the northwestern territories that the French knew best. It is clear they were aware of the latest intelligence relating to the Revolutionary War.

While Ristow speculated that J.B. Eliot may have been a liaison between General Washington and France, there is no record of any military officer of this name serving in such capacity in the Department des Cartes et Plans in the Bibliotheque Nationale de France.

The map last appeared at a Sotheby's London auction in 1998, where the map was described as one of only 6 known examples. AMPR notes no examples on the market in the past 30 years in dealer catalogs.

Pritchard and Taliaferro, Degrees of Latitude, #58. Schwartz and Ehrenberg, The Mapping of America, plate 122; Phillips, Maps of America, 859.