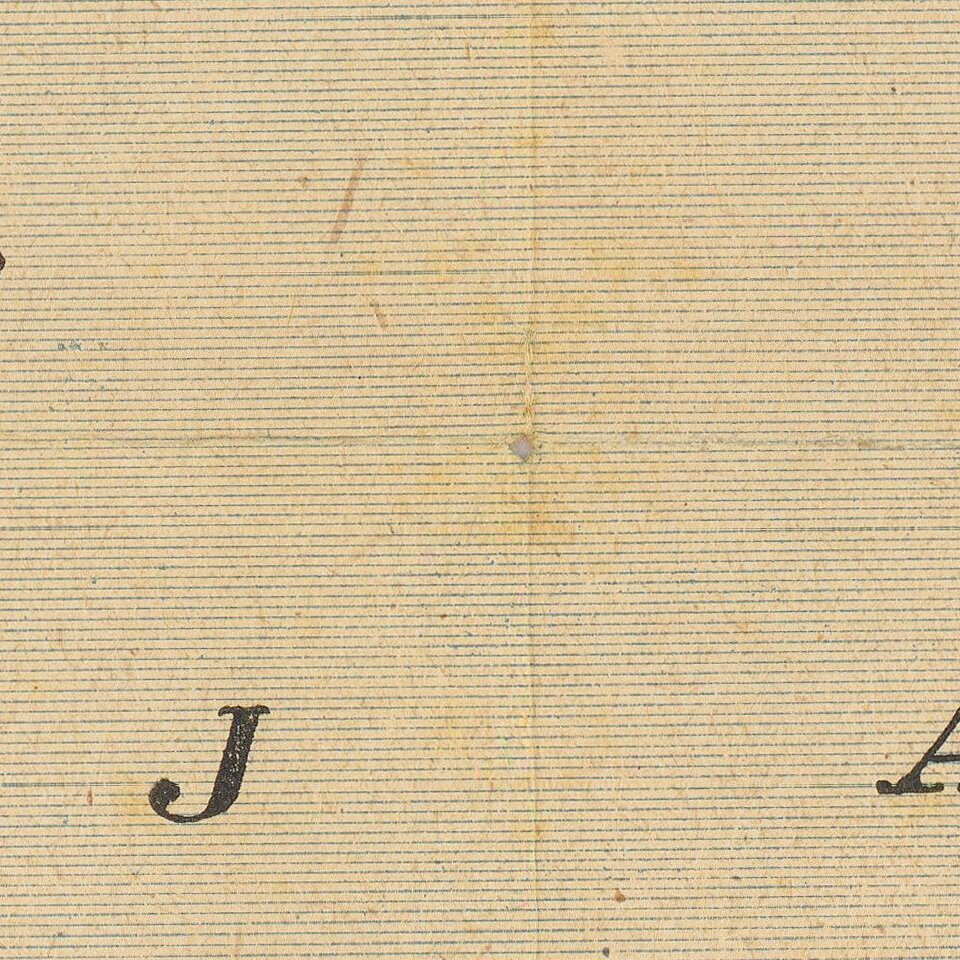 Scarce broadside map of the Theater of War in China and Korea, issued as a "Prime Gratuite" by the Petit Parisien.

The map is centered on Korea and identifies by Color the regions owned by the different stakeholders in the War:

The Second Russo-Japanese War (February 1904 - September 1905) was fought between the Russian Empire and the Empire of Japan over rival imperial ambitions in Manchuria and Korea. The major theatres of operations were the Liaodong Peninsula and Mukden in Southern Manchuria, and the seas around Korea, Japan, and the Yellow Sea.

Russia's designs were to obtain by conquest a warm-water port on the Pacific Ocean for their navy and for maritime trade. Vladivostok was operational only during the summer, whereas Port Arthur, a naval base in Liaodong Province leased to Russia by China, was operational all year. Since the end of the First Sino-Japanese War in 1895, negotiations between Russia and Japan had not been successful, and Russia had demonstrated an expansionist policy in the Siberian far-east from the 16th century.

Through threat of Russian expansion, Japan offered to recognize Russian dominance in Manchuria in exchange for recognition of Korea as within the Japanese sphere of influence. Russia refused and demanded Korea north of the 39th parallel to be a neutral buffer zone between Russia and Japan. The Japanese government perceived a Russian threat to its strategic interests and chose to go to war. After negotiations broke down in 1904, the Japanese Navy opened hostilities by attacking the Russian Eastern Fleet at Port Arthur in a surprise attack.

Russia suffered numerous defeats to Japan, but Czar Nicholas II was convinced that Russia would win and chose to remain engaged in the war; at first, to await the outcomes of certain naval battles, and later to preserve the dignity of Russia by averting a "humiliating peace". The war concluded with the Treaty of Portsmouth, mediated by US President Theodore Roosevelt.

There are several variant editions of this map, but it seems to be quite rare on the market.