1816. Chart of the Northern Passage Between Asia & America

Chart of the Northern Passage Between Asia & America information:

Scarce map of the NW Passage, the NW Coast of America and NE Coast of Asia.

The map extensively tracks the voyages of Captain James Cook beyond the Bering Straits on a nearly daily basis in 1778 and 1779. In the Arctic Sea, a note regarding McKenzie's having cited the Sea on July 10, 1789 is present, along with a note concerning the establishment of a post at Whale Island.

The watercourse from Slave Lake to the Arctic Sea is shown, along with anecdotal Indian Notes. The detail of the Pacific Coast begins in the San Diego Area and notes the Missions, points, bays, capes, etc. Mt. Hood is shown, as is Mt. St. Helens. And Quadra of Vancouver's Island, but almost no information regarding Puget Sound. From the Columbia River northward, the map grows increasingly detailed, especially in the Aleutian Islands, which are quite detailed for the time period. Cook's Tracks from 1778 are in abundance.

One of the best early 19th Century maps of the region to appear in a commercial atlas.

John Thomson (1777-ca. 1840) was a commercial map publisher active in Edinburgh. He specialized in guide books and atlases and is primarily known for his Atlas of Scotland (1832) and the New General Atlas, first published in 1817 and reissued for the next quarter century. The New General Atlas was a commercial success—it was also published in Dublin and London—and it compiled existing geographic knowledge in compelling ways for a wide audience.

His Atlas of Scotland introduced new geographic information and was the first large-scale atlas of Scotland to be organized by county. It provided the most-accurate view of Scotland available before the Clearances. Work on the atlas began in 1820 and led to Thomson’s bankruptcy in 1830 due to the high costs of gathering the latest surveys and reviewing the required materials. Despite the publication of the atlas, Thomson declared bankruptcy again in 1835. 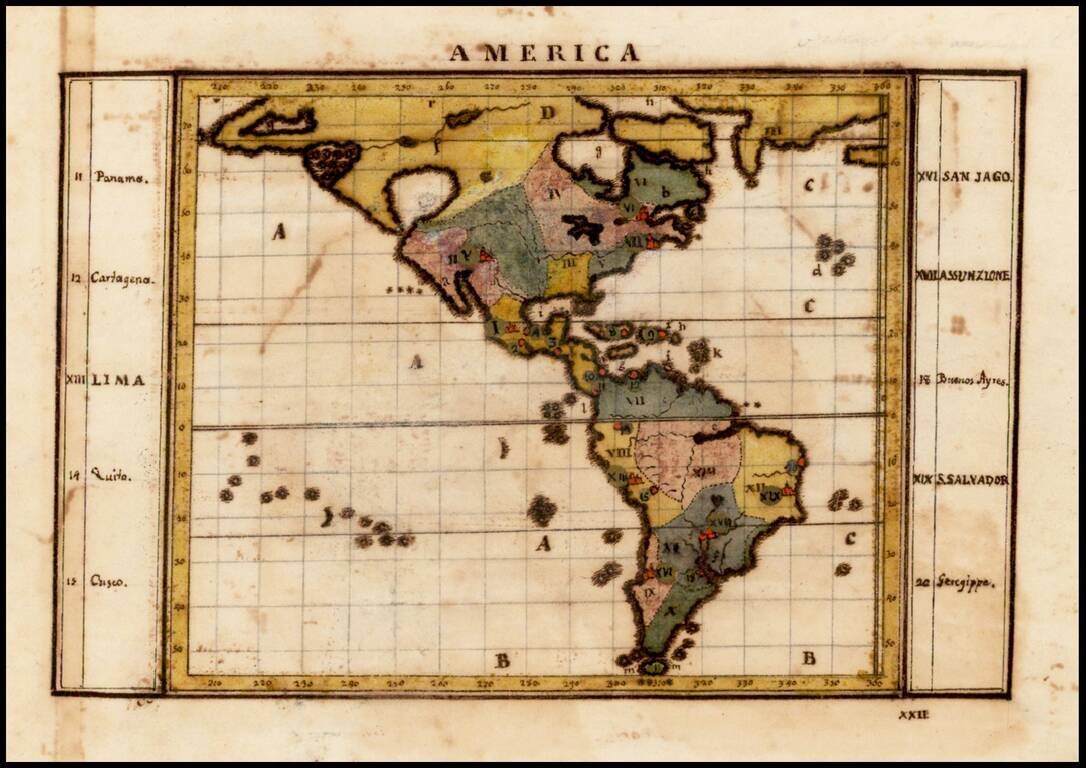 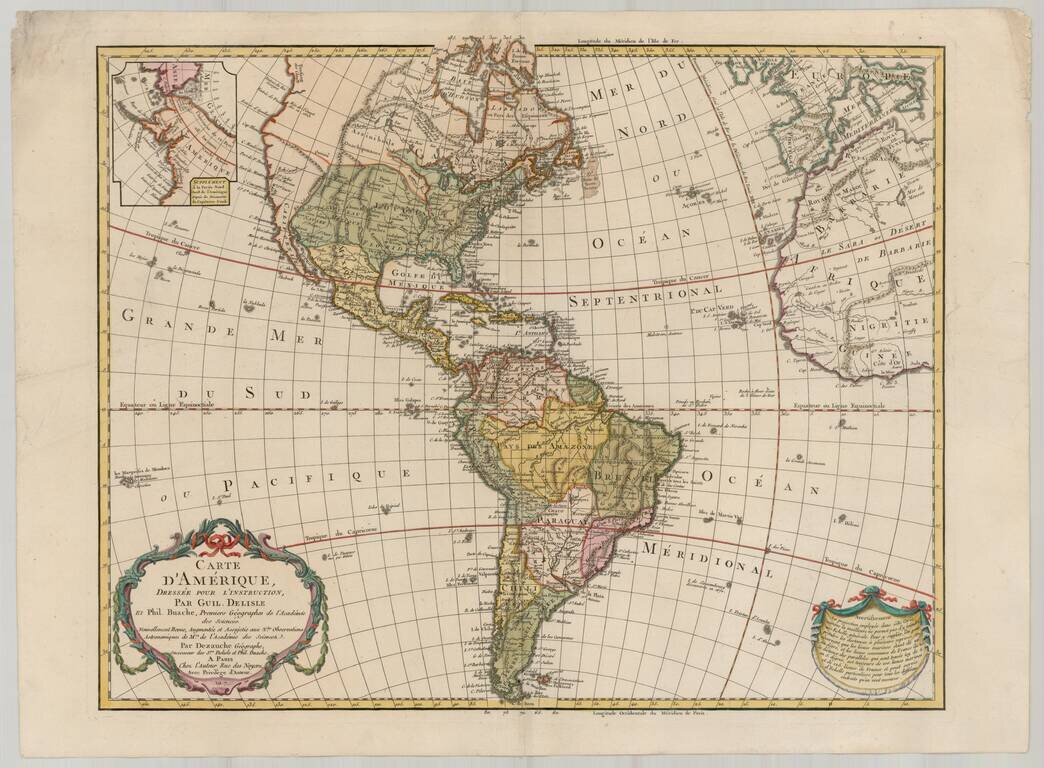