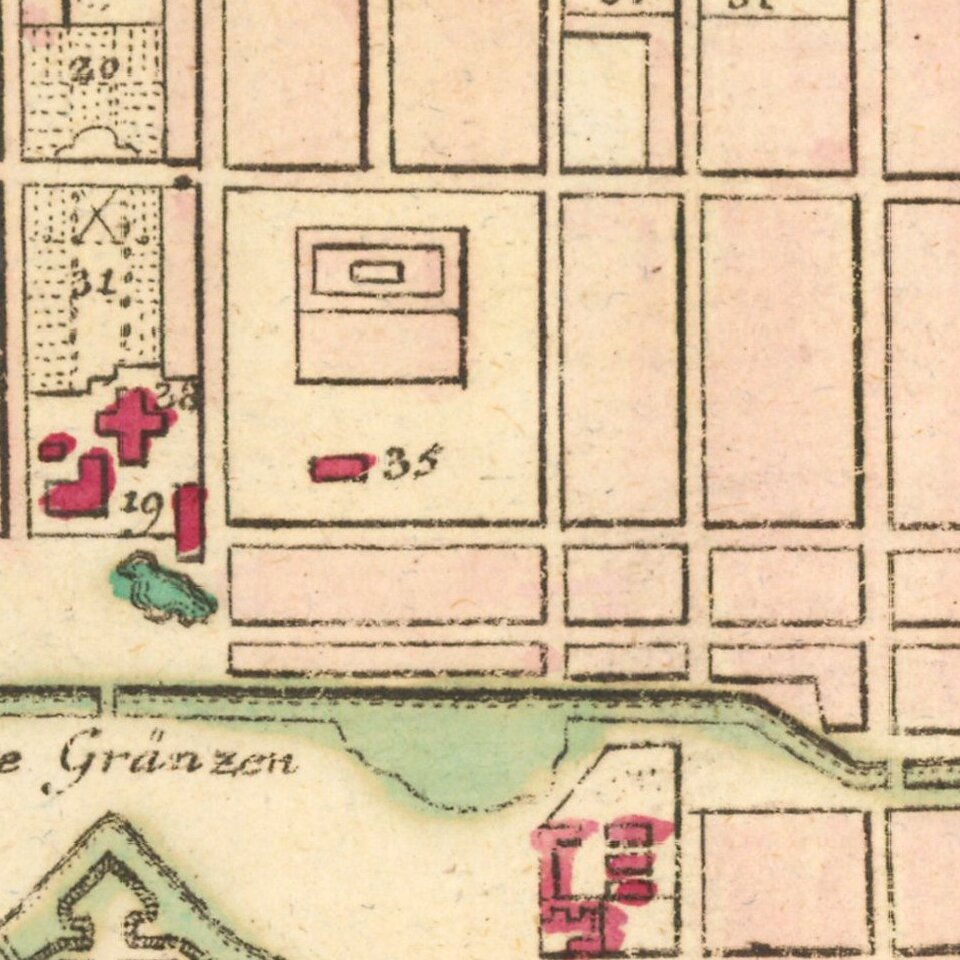 In 1674, the French East India Company set up a trading center at Puducherry. This outpost eventually became the chief French settlement in India. Dutch and British trading companies also wanted trade with India. Wars raged among these European countries and spilled over into the Indian subcontinent. The Dutch captured Puducherry in 1693 but returned it to France by the Treaty of Ryswick in 1699.