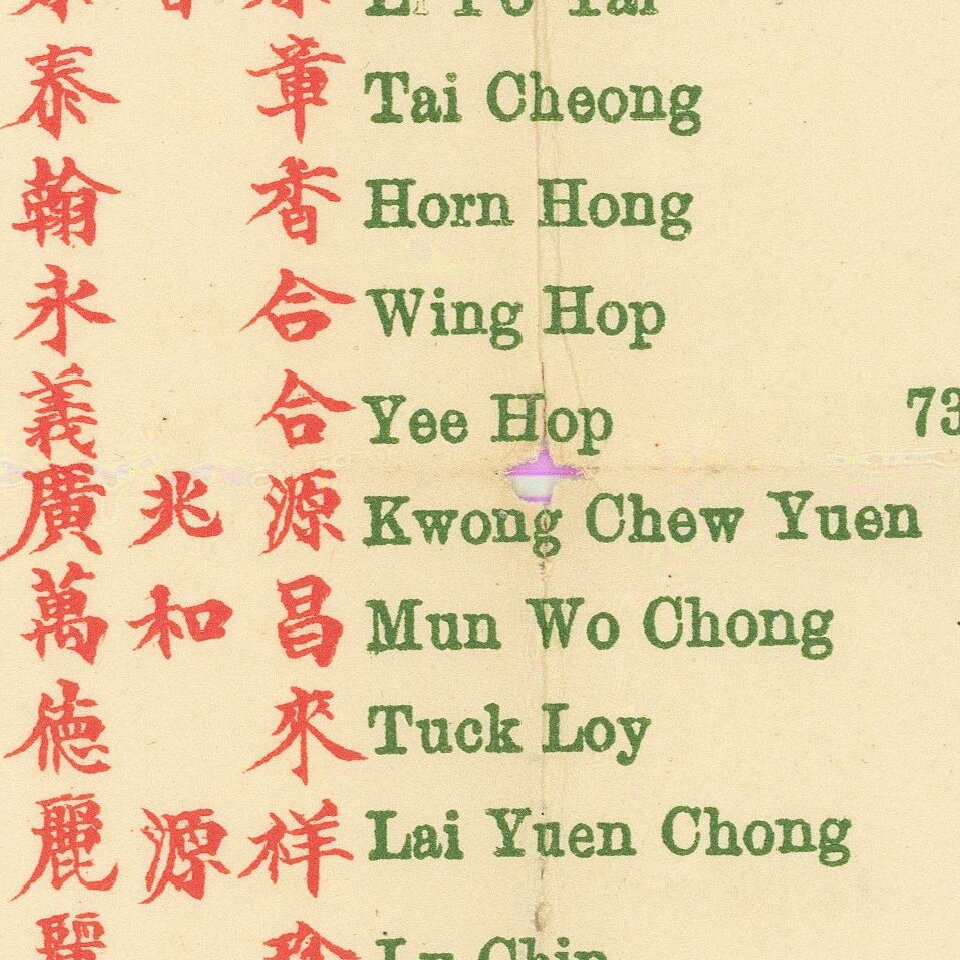 The sheet is divided into three main sections. The picture at the top shows a Chinese New Year scene. The characters on the walls are Chinese Spring Festival Couplets (or chunlian in Chinese), composed of a pair of poetry lines vertically pasted on both sides of the door and a horizontal scroll (usually with four characters written on it) above the doorframe. The title of the couplets indicates that the broadsheet was made by the publisher named in the imprint line.

Below the New Year scene is a Chinese lunar calendar corresponding to the Gregorian calendar year 1892, the year of the dragon. The calendar begins on January 29th, 1892. The calendar displays both the Gregorian and Chinese dates. The dates are differentiated by color; the small green characters are Western dates, the red ones are Chinese. Such calendars were typically displayed for daily use on the walls of Chinese living rooms.

Besides providing the business indexes, the broadsheet also has ads advertising products for different stores and shops.

It seems probable that this was paid for by the Chinatown business community so that it could be given away to patrons of the named businesses.

Horn Hong & Co. was a publishing and translation firm serving the local Chinatown community. Horn Hong & Co. published The Weekly occidental newspaper from 1878 to around 1900.

Taber photographed the Horn Hong & Co. storefront in the 1880s.

No other examples found. Furthermore, this is the only example of a Chinatown business directory-lunar calendar that we have found. This is not surprising, as calendars are by their nature ephemeral.

The Weekly occidental is recorded in OCLC, though no institutional copies are located. No other material by Horn Hong & Co. can be found in OCLC.

Horn Hong & Company was a newspaper publisher in San Franisco, including The Weekly Occidental. 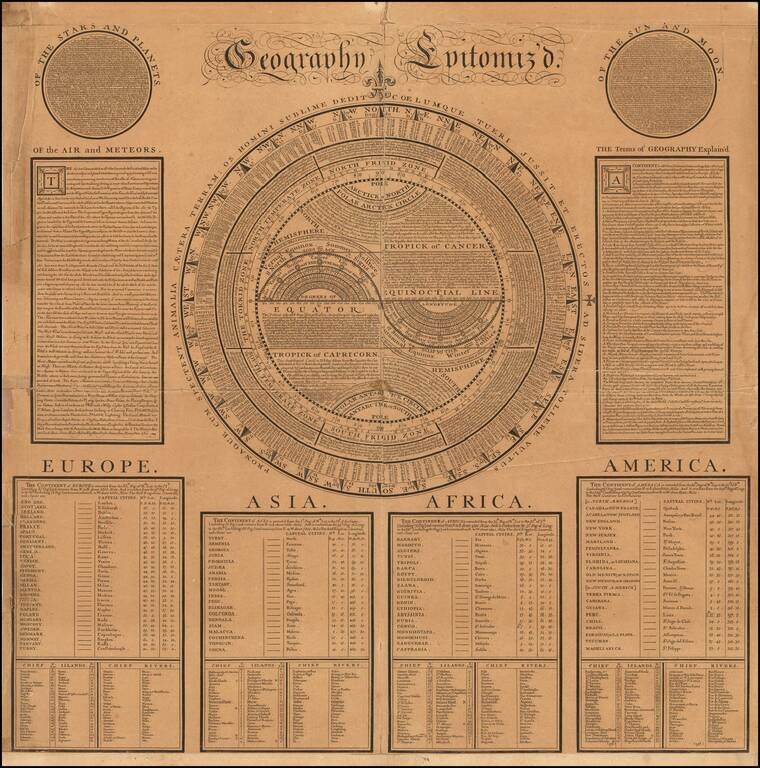 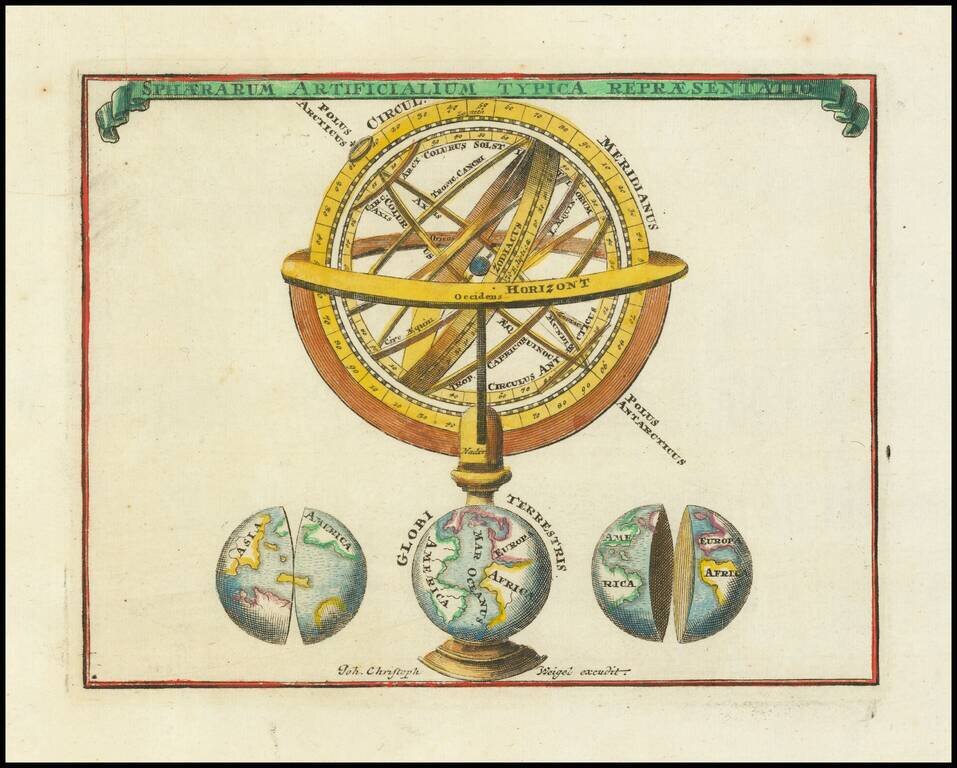