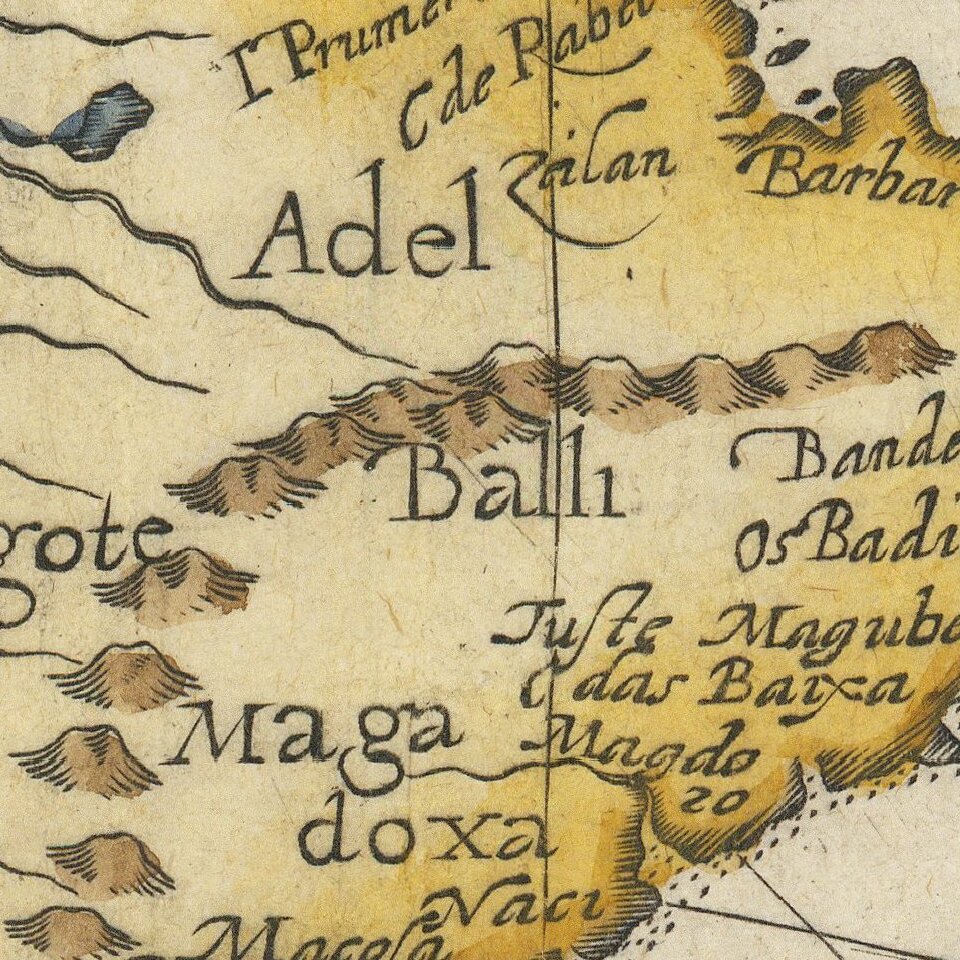 The Earliest Obtainable Map To Show Houtman's Crossing of the Indian Ocean to the Java, Opening The Spice Trade to The Dutch in 1597.

Finely engraved map, showing the route of first Dutch fleet from Zuider Zee to Java in 1596-97, under the command of Cornelis De Houtman.

Rare De Bry edition of Cornelisz Claesz's map of the area extending from Africa to Southeast Asia and Northern Australia, centered on India and the Indian Ocean.

De Bry's map is an early re-issue of a rare map of Africa and the Atlantic and Indian Oceans, designed to illustrate the first Dutch expedition to Java undertaken by Cornelis de Houtman, 1595-1597. Houtman's route of the voyage is indicated.

The pioneer voyage by the Dutch to Southeast Asia took place in the years 1595-97, under the leadership of Cornelis De Houtman. He established several commercial relations, e.g. with the great pepper port of Banten on the north west coast of Java, near which the Dutch colony of Batavia would soon be founded.

This expedition gave Holland first-hand data about the Sunda Strait, the northern coast of Java, and the island of Bali. News of this voyage was related in several works. Most important was the Historie van Indien, published by Cornelis Claesz in 1598. The book was supposed to contain a new general map of Southeast Asia, but the map was suppressed.

The suppressed map was published by Claesz later the same year as a loose-sheet, and a year later, de Bry published the account of the voyage together with a general overview map and other maps. This map shows the route of the Dutch across the Indian Ocean to Java and back. 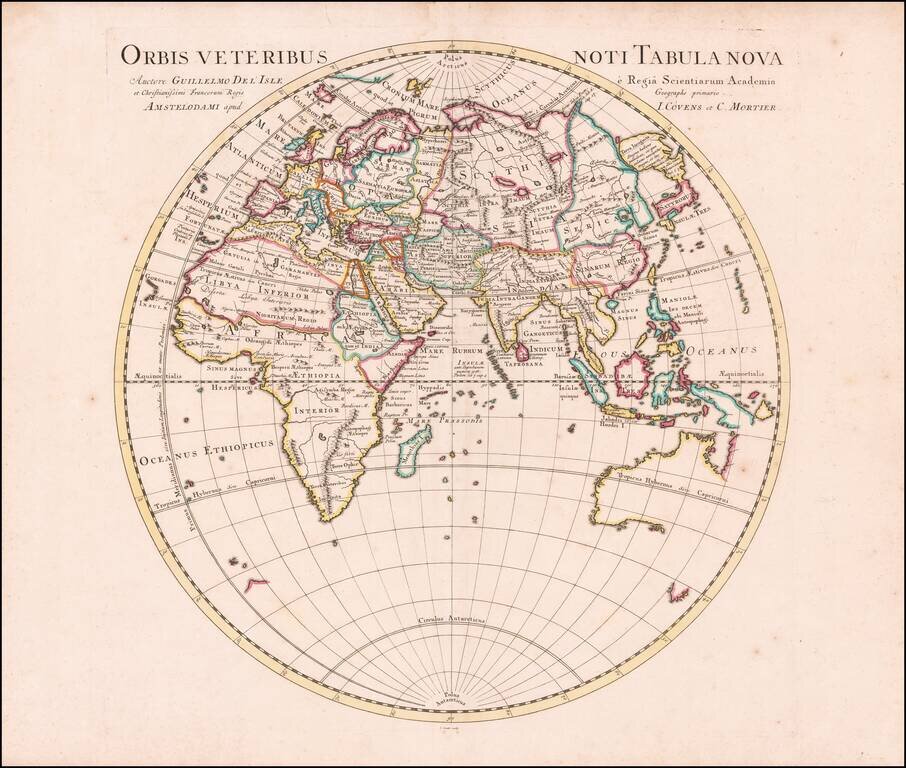