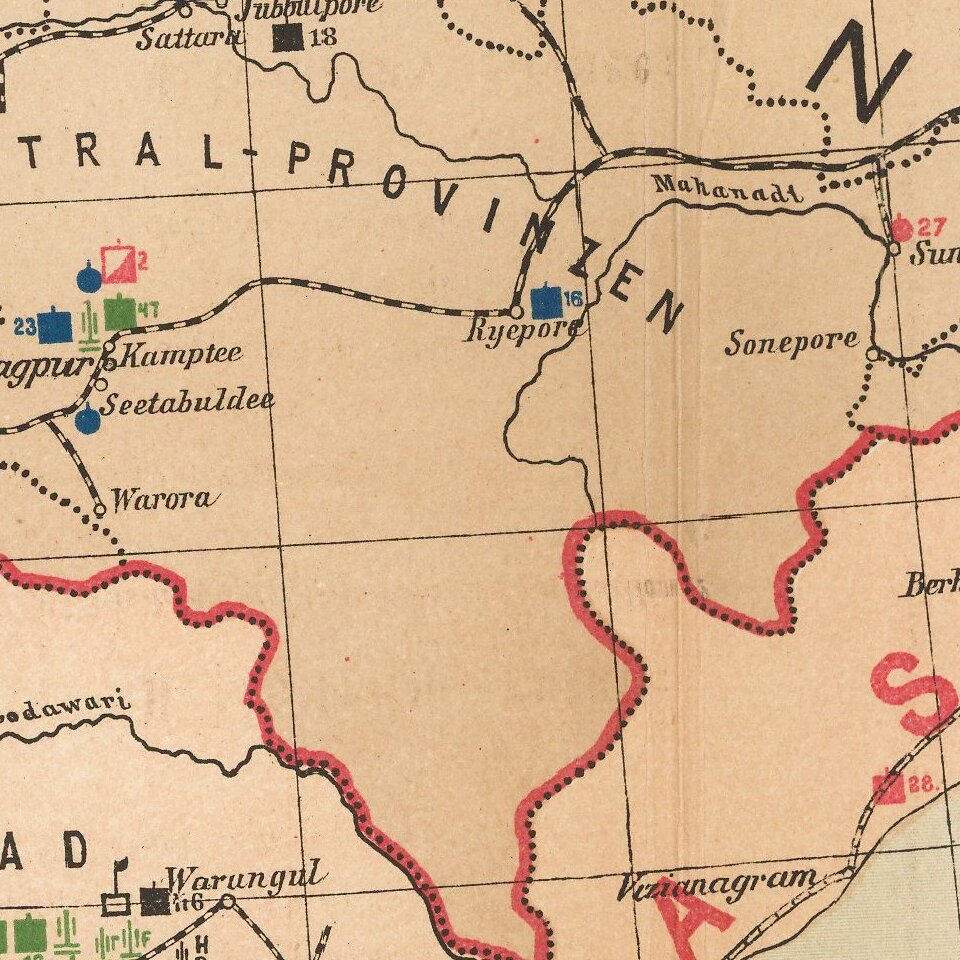 A Comprehensive Map of the Great Game.

While the map's primary focus is the Central and South Asian theater, it also includes insets of Vladivostok and the Gulf of Aden.

The present map was published just during the Hunza-Nagar Campaign, which would eventually see the two territories come under the British protectorate in 1893.

While the map is recorded in several institutional examples in Europe, we find no record of the map, table, title page and printed covers in any institutional collection.

The Great Game is a term used to describe the confrontation between the British and Russian Empires over territory in Central Asia. The region was seen as an integral buffer zone by both Britain and Russia; for the British, Russian control of Central Asia posed a risk of invasion to British India; whereas the Russians were eager to combat the expansion of the British Empire from India up to the southern border of the Russian Empire.