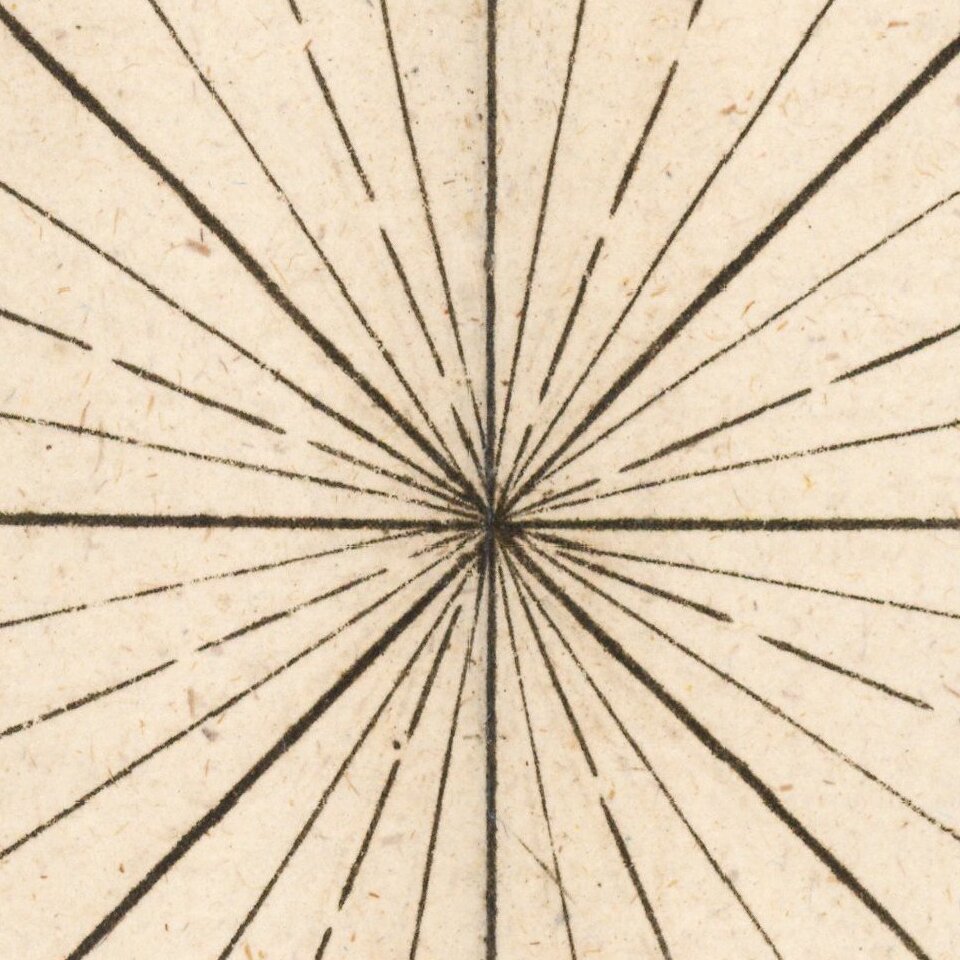 The Earliest Obtainable Sea Chart of the US Gulf Coast

Unrecorded variant edition of Van Keulen's chart of the Gulf Coast, from the Yucatan to Florida and centered on Texas, the earliest obtainable sea chart to focus this closely on Texas and the Gulf Coast.

"The main feature of this map is its originality of form. It is the first sea chart of the western portion of the Gulf of Mexico detailing the coastal waters of present-day Florida, Alabama, Mississippi, Louisiana and Texas. The geography is largely derived from the exceedingly rare Hessel Gerritsz chart. . ." (Burden #592). Cabo Escondido is likely Cape San Blas, near the mouth of the Appalachiola River. Bajo de Spirito Santo is the mouth of the Mississippi River.

The Van Keulen family followed the Blaeu family as the official sea chart makers of the Dutch East Indies Company. Their charts are of paramount importance in the development of Marine Cartography. The fourth book of the Zee-fakkel, dedicated to the Americas, is one of most important of all American cartographic works, substantially updating and improving all then existing compilations on the coast of the Americas.

There are 4 known states of the map, as described by Burden:

The present edition includes the shoal off the Yucatan coast, but has only 1 page number.