1873. Geo. B. Wright's Map of Minneapolis Lithographed and published by Rich & Co.

Geo. B. Wright's Map of Minneapolis Lithographed and published by Rich & Co. information: 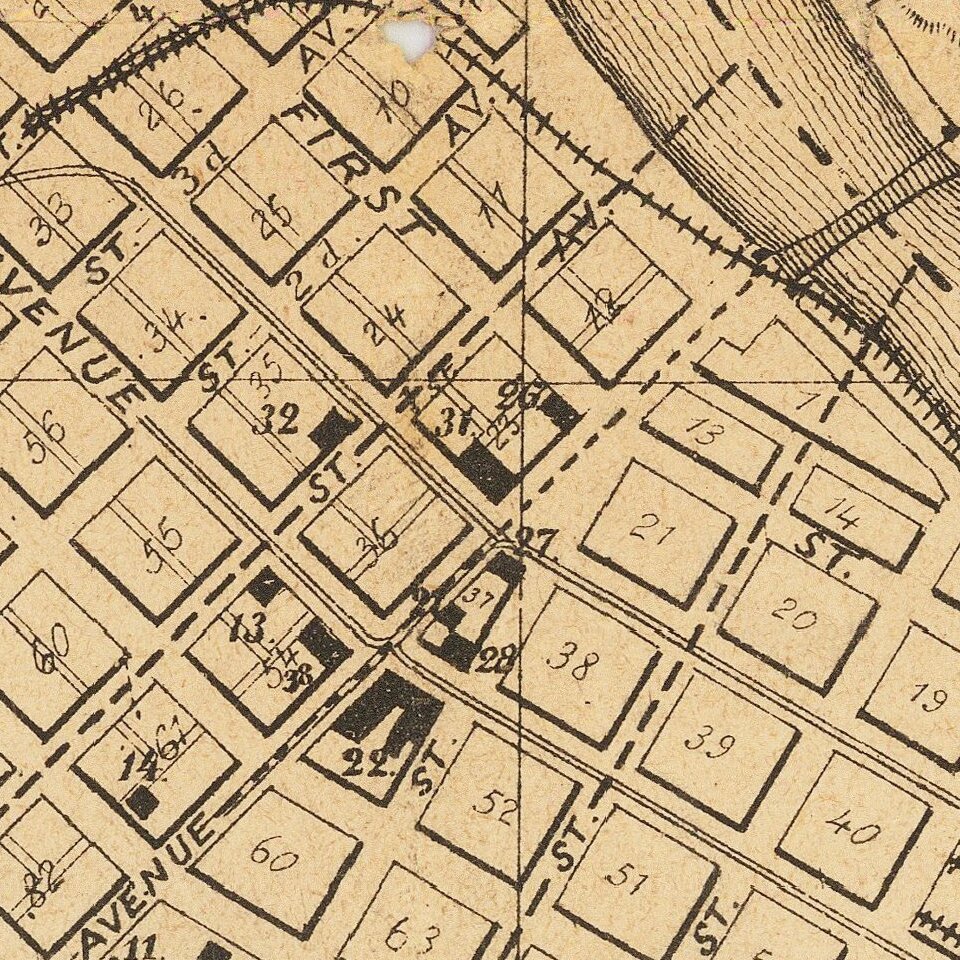 Rare Early Map of Minneapolis The Year After Annexation of St. Anthony

The map is centered on Nicollet Island and dissected by the Mississippi River. It includes a detailed image of the major buildings, Railroads, Bridges and major landmarks, with blocks numbers.

The State University (University of Minnesota) is illustrated on the east side of the River.

The Minnesota Territorial Legislature authorized Minneapolis as a town in 1856, on the Mississippi's west bank. Minneapolis incorporated as a city in 1867, the year rail service began between Minneapolis and Chicago. It later joined with the east-bank city of St. Anthony in 1872. 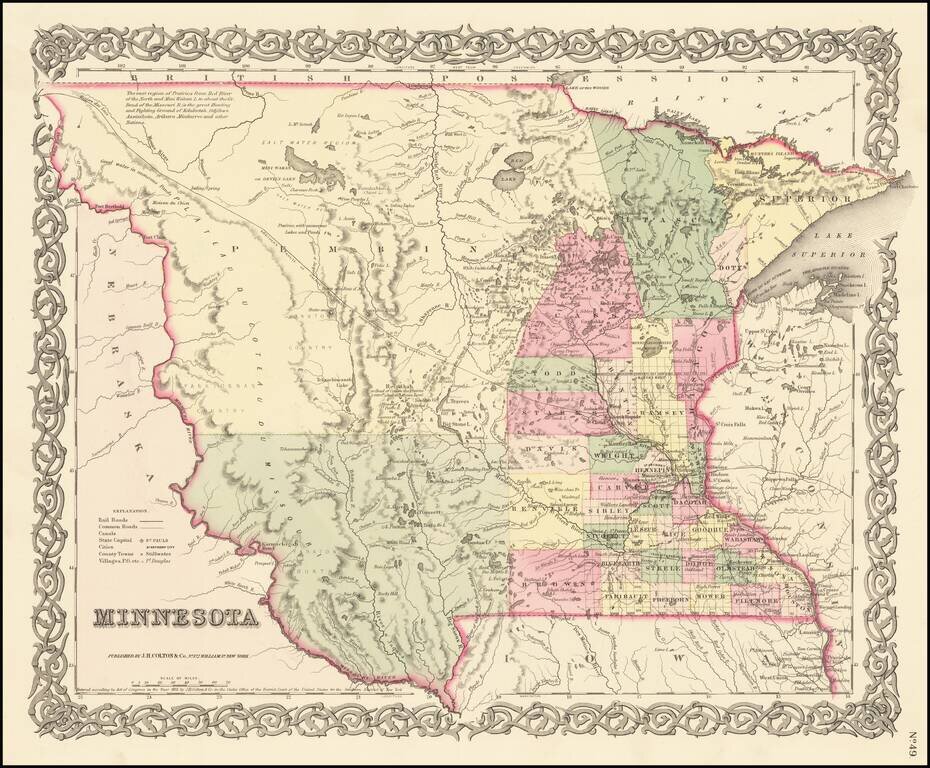 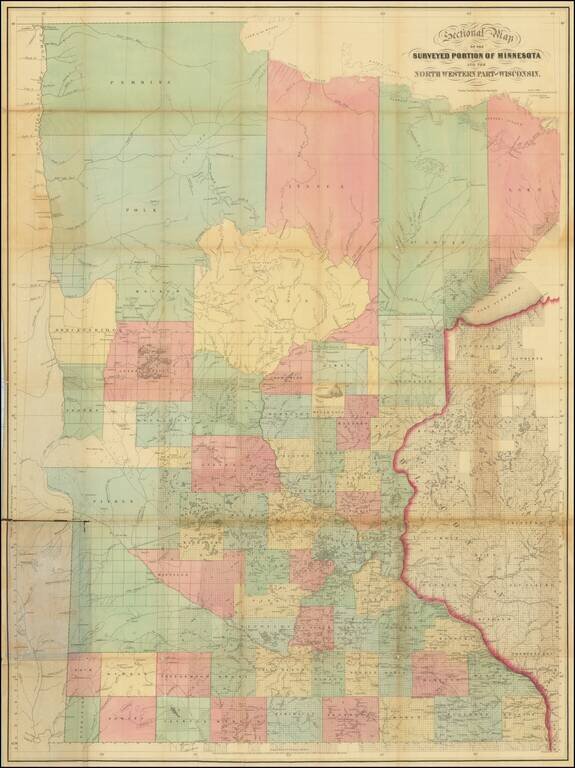 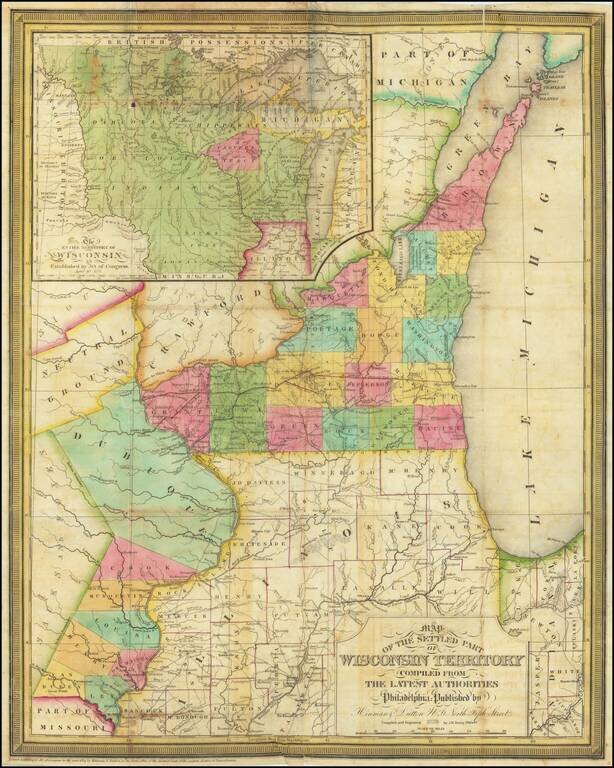