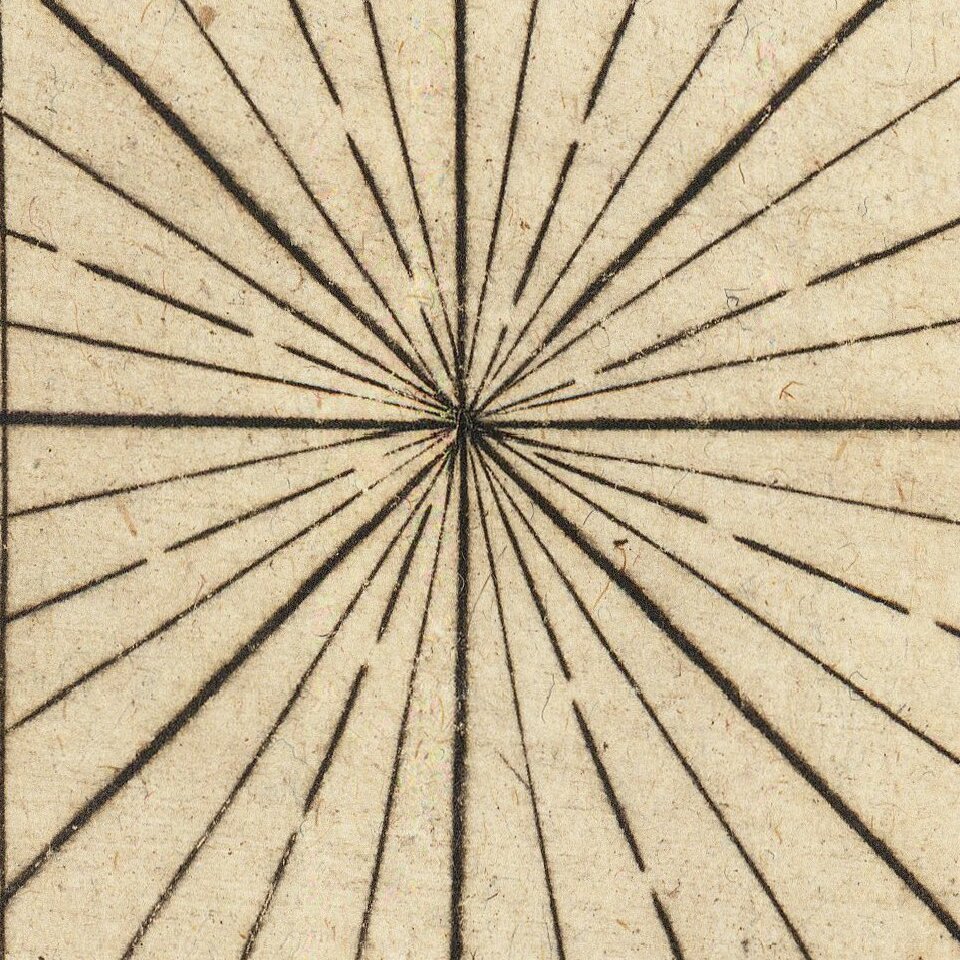 Charting the Gulf Coast in the Early 18th Century

Rare fourth state of Van Keulen's map of the Gulf Coast, from Florida and Texas to the Yucatan.

The map is oriented with West at the top,

As can be seen in comparing the two maps, the later editions add dozens of new place names and significantly re-works the coastal details, primarily from information derived from the Spanish. Other than the title, this 4th state bears little resemblance to the earlier editions of the chart.

The map shows dozens of place names along the coast of Texas, Louisiana, Mississippi, Alabama and Florida, along with detailed soundings. Fortifications are shown at Pensacola, F. Anconbazo, Pascagoula, Fort Bilocci (Biloxi), Mexicano (near Cap Delnarte) and several places near the mouth of the Mississippi River, along with Matos de Salvador. Several compass roses, rhumb lines, ships at sea and other decorative features.

The Van Keulen family followed the Blaeu family as the official sea chart makers of the Dutch East Indies Company. Their charts are of paramount importance in the development of Marine Cartography. The fourth book of the Van Keulen Zee-fakkel, dedicated to the Americas, is one of most important of all American cartographic works, substantially updating and improving all then existing compilations on the coast of the Americas.

There are 4 known states of the map, as described by Burden: