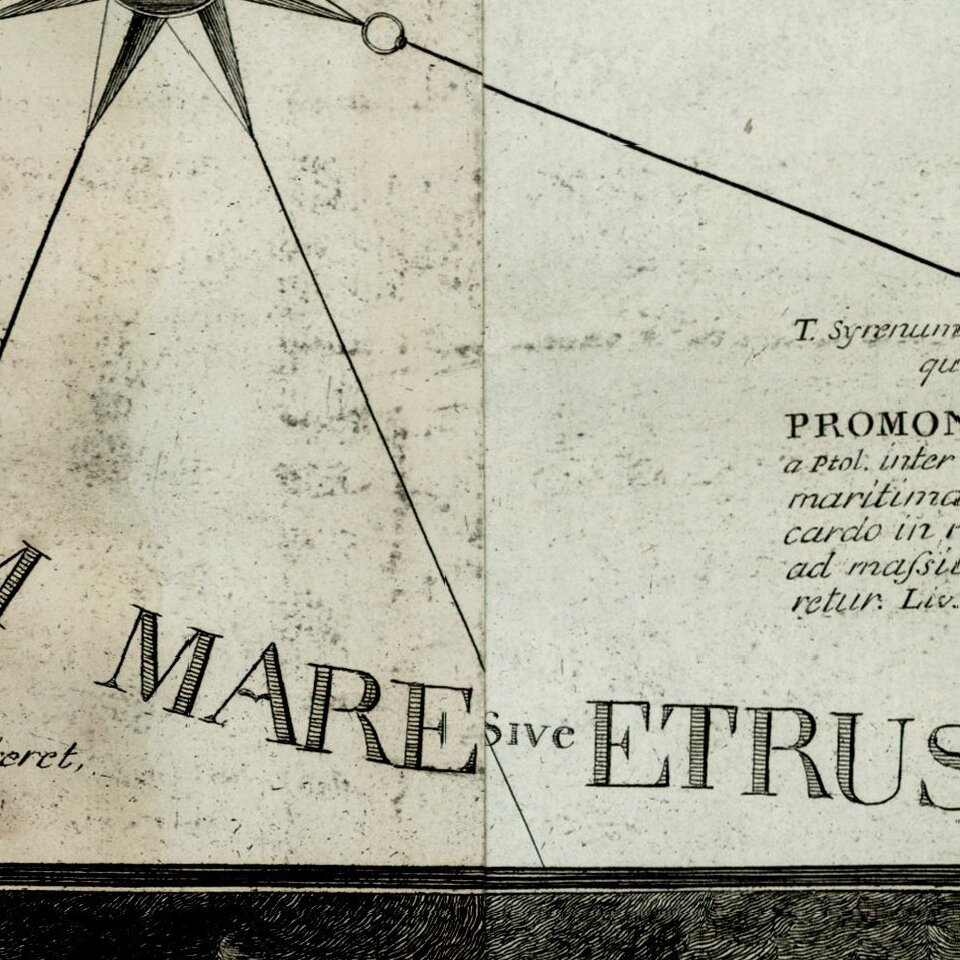 Rare map of the Gulf of Naples, which includes a spectacular view of the eruption of Mt. Vesuvius, but Filippo Morghen, Antonio Cardon & Giuseppe Bracci.

Filippo Morghen (1730-1807) was a Florentine artist, based in Naples, and is considered one of the leading Italian engravers of the period. Morghen arrived in Naples in 1752, to join the team of artists appointed by King Charles III. of Spain (also Charles VII. of the two Sicilies), who were then assembling an eight-volume opus documenting Le Antichità di Ercolano Esposte (The Antiquities discovered in Herculaneum). Besides these archæological illustrations, Morghen also produced Vedute ('views') of other local antiquities and of the picturesque environs of Naples: these found ready buyers in the 'grand tourists' (many of whom were English), for whom that city was a fashionable destination. Between 1766 and 1769, Morghen executed a series of forty vedute, published as Le Antichità di Pozzuoli, Baja, e Cuma which he individually dedicated to native noblemen or distinguished foreigners.

The only copies listed in OCLC are held by the Bayerische Staatsbibliothek and the National Library of Israel. 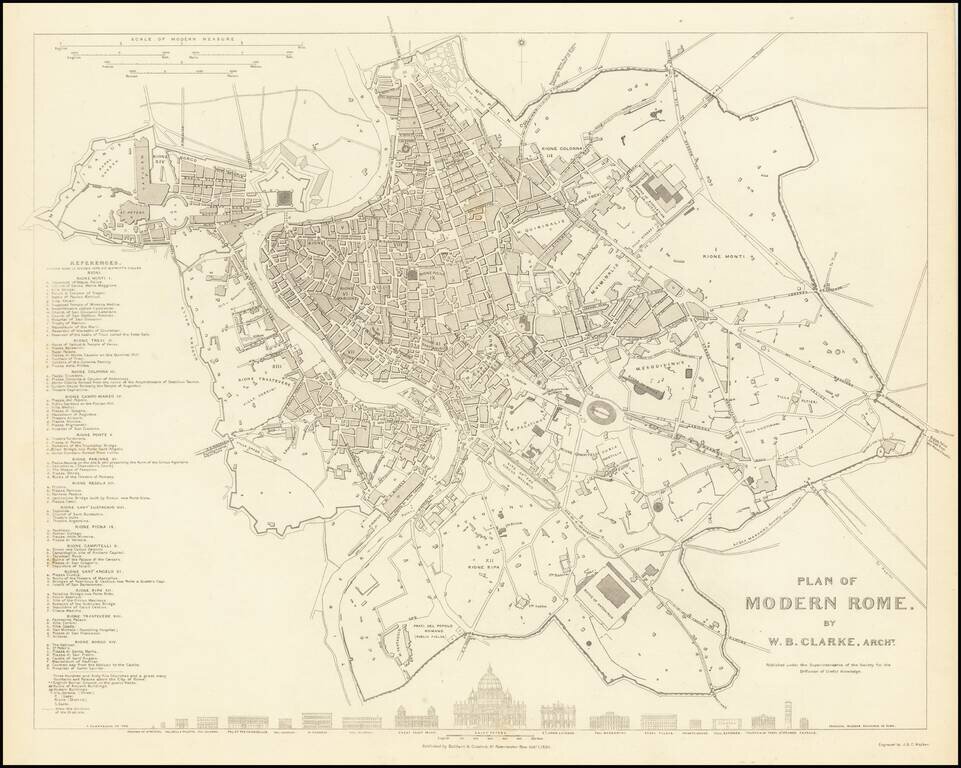 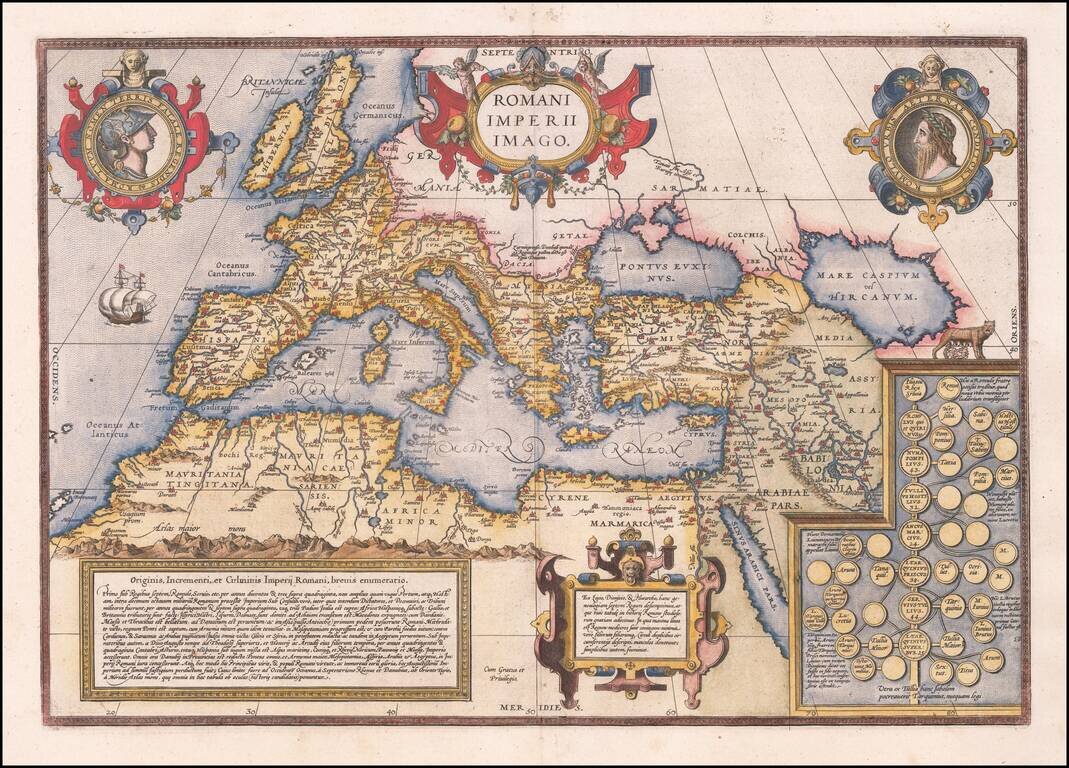 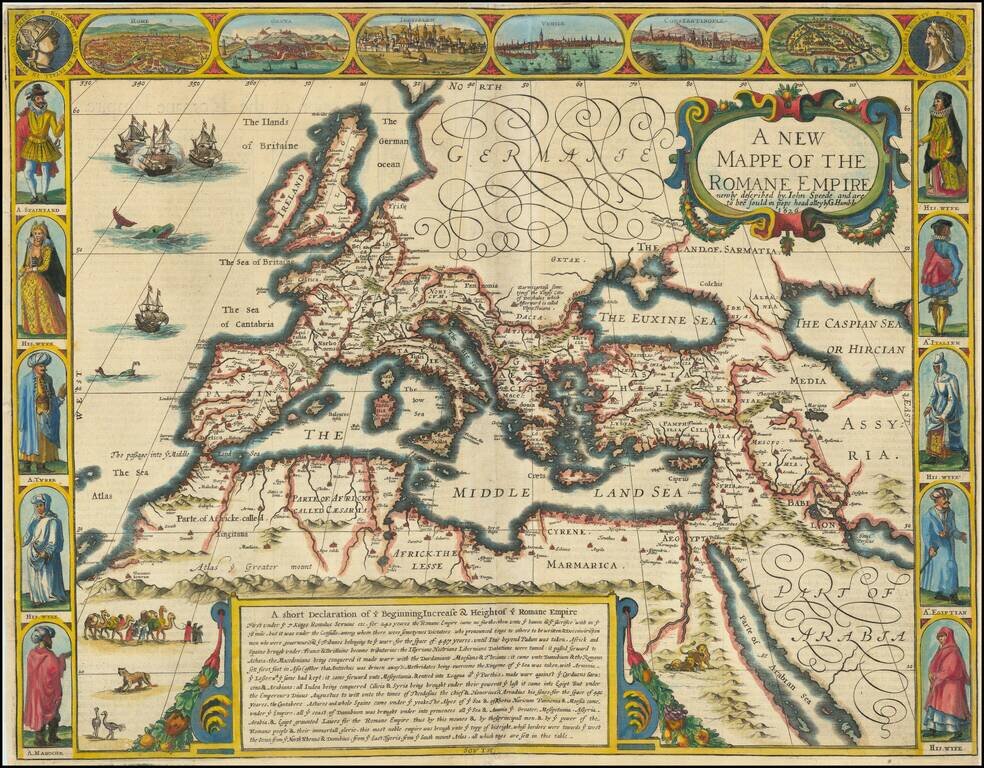