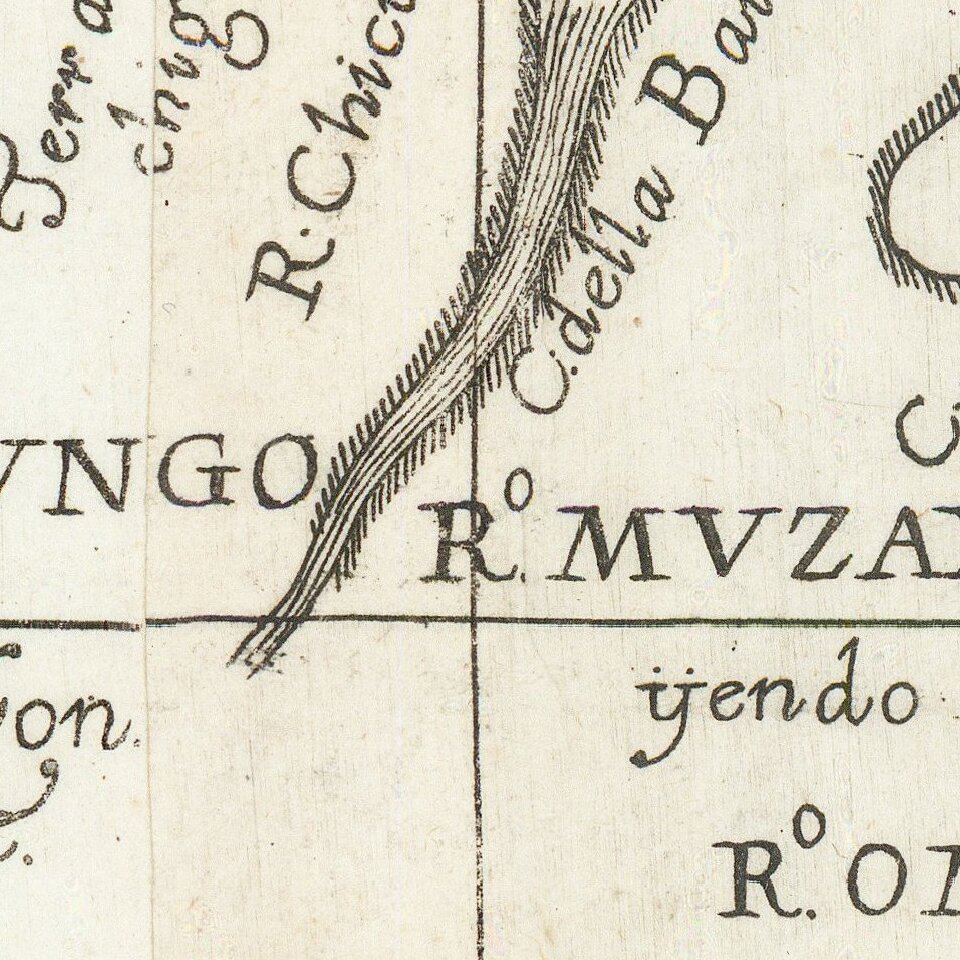 Robert Dudley's Monumental Map of Japan and Korea. The Most Important Map of the "Sea of Korea."

Fine example of the first state of Robert Dudley's rare map of Japan and Korea, first published in 1646.

This is the larger of two maps of Japan created by Dudley for his Dell' Arcano del Mare. This larger version includes Korea and a portion of the Chinese coast. Loosely based on the Ortelius map of 1595, but with important changes and additions garnered from the files of the Dutch East India Company, making it in essence an entirely new mapping.

Walter points out that the chart was unique; that Dudley "did not find a single direct imitator for his new type," although it was later further developed by Jansson. This is significant as Walter demonstrates that, unlike Dudley's other chart of Japan, there "are astounding similarities here to manuscript maps prepared for the Dutch East India Company."

Despite its more accurate mapping, Dudley's improvements went largely unnoticed except for a few changes included by Jansson some years later. As noted by Walter:

Dudley leans on the example of the Ortelius/Texeira type, but develops it in light of additional information that was available to him. He takes into account not only the numerous published accounts of Missionaries but also unpublished Dutch charts, such as those used by Quast and Tasman in 1636 on their search for the legendary Gols and Silver Islands. . . .

This sea chart appeared in Robert Dudley's Dell'Arcano del Mare, one of the rarest and most highly sought after sea atlases of the 17th Century. Robert Dudley, an Englishman, produced this equisite work while living in Florence. Dudley, who was believed to have received some of his information directly from Sir Francis Drake, labored for decades before finally releasing the first edition of this work when he was 73 years old. Dudley's atlas is of the utmost importance, being the first Sea Atlas published by and Englishman and the first Sea Atlas to treat the entire world (not just Europe). It is also the first atlas to utilize the Mercator Projection on a uniform basis and included significant advances in "Great Circle" navigation (shortest circle around the Globe). Its inclusion of winds and currents was also a monumental first. Completed in Manuscript form in 1636, it is among the most important works in the history of European Cartography.

Robert Dudley (1574 - 1649) was the illegitimate son of Robert Dudley, 1st Earl of Leicester. In 1594, Dudley led an expedition to the West Indies, of which he wrote an account. In 1605 ,he tried unsuccessfully to establish his legitimacy in court. After that he left England and converted to Catholicism, taking up residence in Florence where he served the Grand Dukes of Tuscany in their efforts to rid the Mediterranean of Piracy. There he worked as a noted shipbuilder and designed and published Dell'Arcano del Mare, the first maritime atlas to cover the whole world. He was also a skilled navigator, mathematician and engineer. In Italy, he styled himself Earl of Warwick and Leicester, as well as Duke of Northumberland. He was a friend of Sir Francis Drake and relative of Thomas Cavendish, both of whom corresponded with Dudley and likely supplied some of the information for his Atlas.

This is one of the very first maps - and certainly the largest and best of the early maps - to name the Sea of Korea. In Dudley's map the body of water is called "Mare di Corai". This was a toponymic tradition that gained popularity at the end of the 18th century and beginning of the 19th century, especially in France and the United Kingdom, but it is much more rarely found in 17th-century maps like the Dudley chart. This, combined with the maps unusual insular treatment of the Korean peninsula, renders this an absolute cornerstone map for Korea collectors.