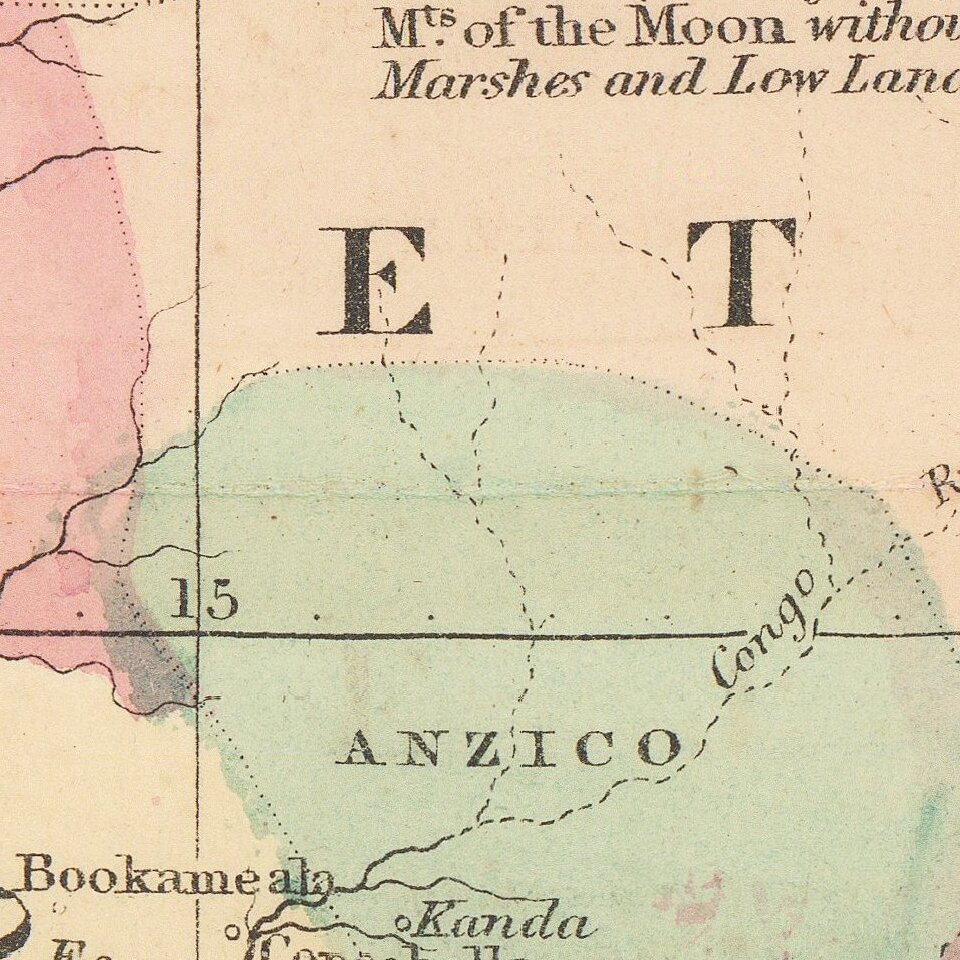 Benjamin P. Ward was an American publisher. He was best known for his partnership with A. J. Johnson. In 1860, the Johnson firm published its first significant work, the Johnson’s New Illustrated (Steel Plate) Family Atlas. The first edition of the Atlas bears imprints in both New York and Richmond, VA. In 1861, however, following the outbreak of the American Civil War, the Johnson & Browning firm abandoned their Richmond location. Browning seems to have remained in Virginia to pursue other ventures and, in 1861, Browning’s portion of the firm was purchased by Ward. The 1863 issue of the Atlas was one of the most unusual, it being a compilation of older Johnson and Browning maps, updated 1862 Johnson and Ward maps, and newer 1863 maps with a revised border design. The 1864 issue of the Atlas is the first true Johnson and Ward atlas. Johnson published one more edition in partnership with Ward in 1865, after which Johnson becomes the sole publisher. 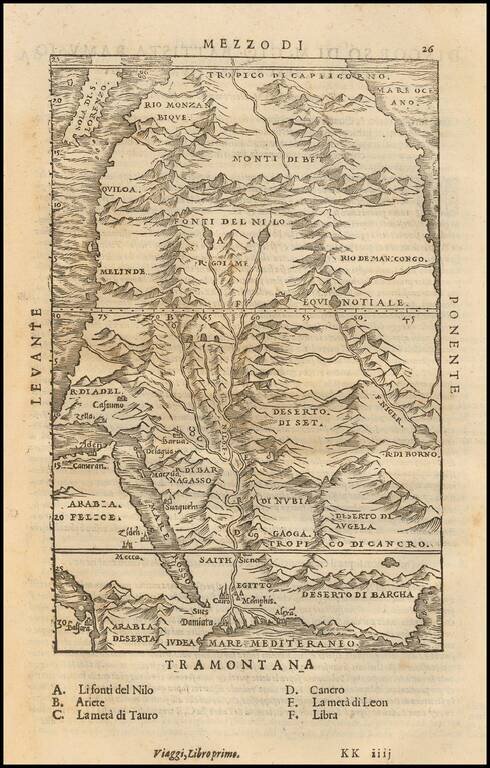