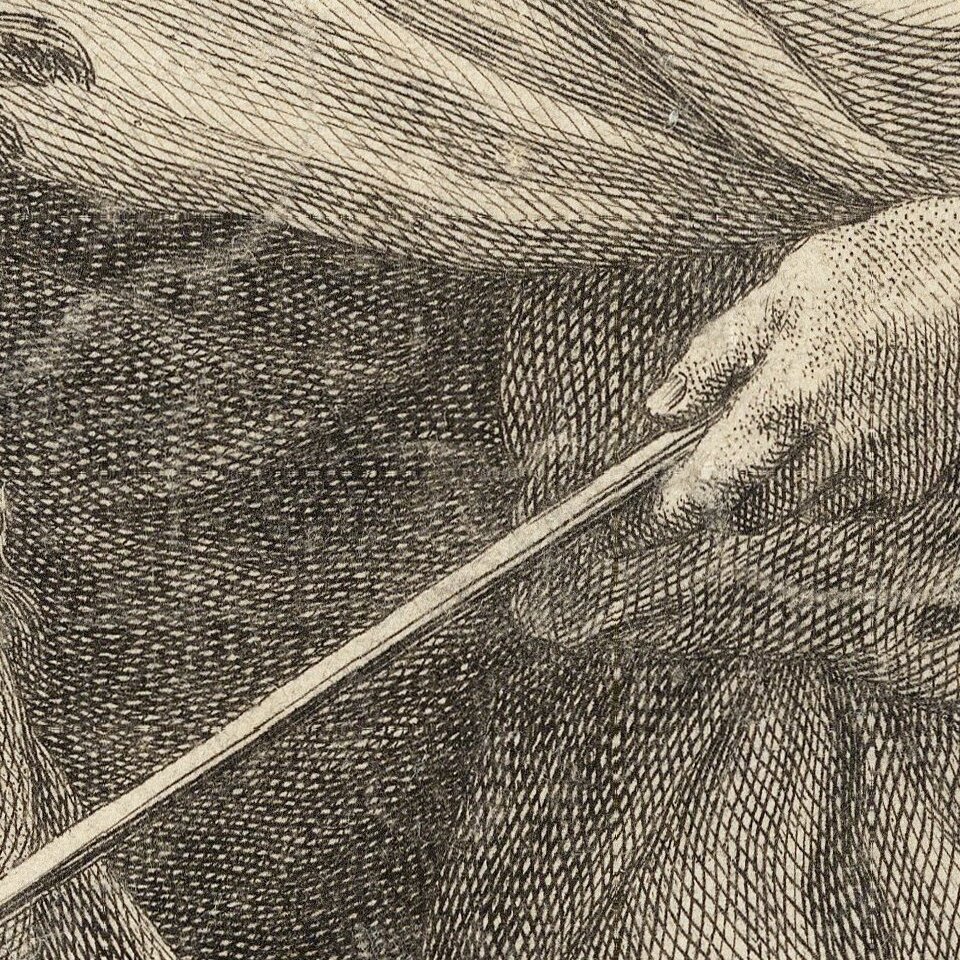 A Tribute To Benjamin Franklin and an Independent America: dedicated to the Congress of the United States of America

Second state of this fine engraved allegorical image of an Independent United States of America, engraved by Jean Charles Le Vasseur (1734-1816) after the drawing by Antoine Borel (1747-1810).

Painted as an expression of French support for the American Revolution, the image pays tribute to Benjamin Franklin, then an American emissary in France, working to rally support for the cause of American Independence. As noted in the on-line description of the image on the John Carter Brown website:

Allegorical representation of America as a native American woman with feathered headdress and garments. Her arm around a statue of liberty with a Phrygian cap (liberty cap) and a turtle at her feet, she is surrounded by gods and goddesses of Roman mythology.

Minerva (goddess of wisdom and war) stands above a figure representing Benjamin Franklin, with figures representing prudence (holding a mirror with a snake entwined around it) and courage. Courage (with a rooster on his helmet representing watchfulness) beats at a fallen man [with a British crown?] who lies on Neptune (with broken trident and fallen crown) who holds broken chains.

At left of image are figures representing agriculture (with a plow), commerce (Mercury with caduceus and winged hat). At bottom is a harp surrounded by links with the names of the states, a fasces, and cornucopia.

The Liberty cap was based on the Phrygian cap of manumission of Asia Minor worn by slaves after they had been freed. Franklin declined to have Borel's work dedicated to him (which would have helped Borel in selling his print) and the first state of this print came out without any dedication.

The second state (here) is dedicated to the Congress of the United States; the emblem at the bottom with a harp is from the Continental eight dollar bill. A description of the print appeared in the Journal de Paris, May 31, 1778.

Borel worked on the project for nearly a year. This engraving ws advertised for subscribers, after being cleared by the censor at the end of May. The original drawing was to be on exhibit at the engraver’s shop from June 20 to Aug. 20, 1778. The finished print was not available to any one except the artist’s friends until the end of the year. In other words bf; Borel had hitherto worked without a likeness. His request for a sitting apparently went unanswered. After failing to get Franklin to sit, he converted his painting to allegory

The print is very rare on the market.

OCLC locates 3 examples (John Carter Brown Library, Society of the Cincinnati, and Bibliothque National de France). There is also an example at the American Antiquarian Society.