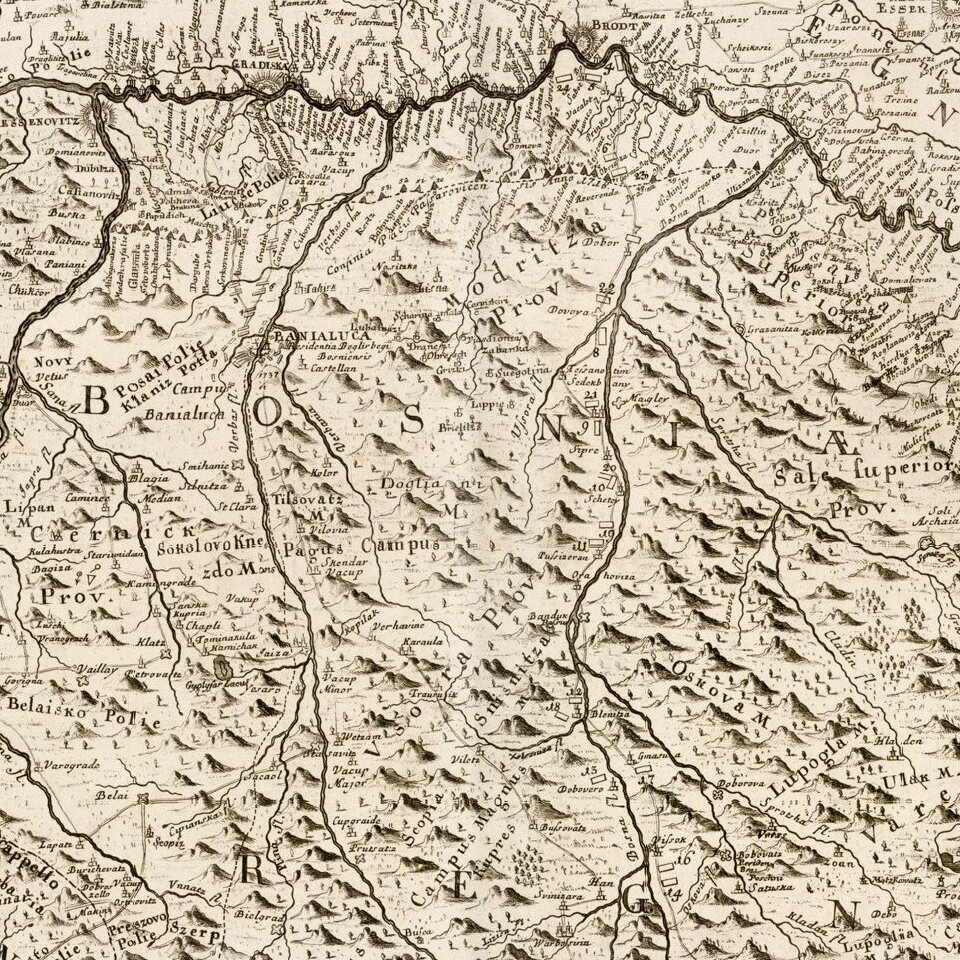 Rare map of of the Kingdom of Bosnia by Etienne Briffuant and published in Vienna.

The map extends from Varazdin and Zagreb (Agram) and Senj (Zeng) in the west, to Belgrade in the east, following the course of the Danube and Sava Rivers, encompassing the modern countries of Croatia, Bosnia and Herzagovina, and Serbia.

Finely detailed map of Bosnia, depicting the active theatre of the Austro-Turkish War (1737-1739), dedicated to Field Marshall Ludwig Andreas von Khevenhüller. Based upon the work of Austrian field engineers. The depiction of Bosnia is highly detailed and accurate for the time.

The map shows the territory between Krka in Slovenia and Belgrade, on which are marked post stations, roads, as well as Austrian and Ottoman military positions corresponding to the early days of the conflict.

Briffaut dedicated the map to Field Marshall Ludwig Andreas von Khevenhüller (1683 - 1744), who became the commander of the Habsburg forces in the region in 1736 and the victor of the Battle of Radujevac, Serbia, in 1737. Briffaut likely printed a very limited quantity of examples of this map for the use of Khevenhüller and his senior staff.

The Austro-Turkish War of 1737 to 1739, was essentially a rematch of the conflict fought between Austria and the Ottomans from 1714 to 1718, during which the Habsburgs captured much territory, including Belgrade and much of Serbia. Unfortunately for the Austrians, this war was not successful, as the Turks managed to regain much of what they had lost in the previous war.

The Treaty of Belgrade (1739), which ended the conflict, saw the return of Belgrade and much of Serbia to the Ottomans. In 1740, Briffaut published a revised edition of his map of Bosnia, reflecting the modified boundaries according to the new treaty. 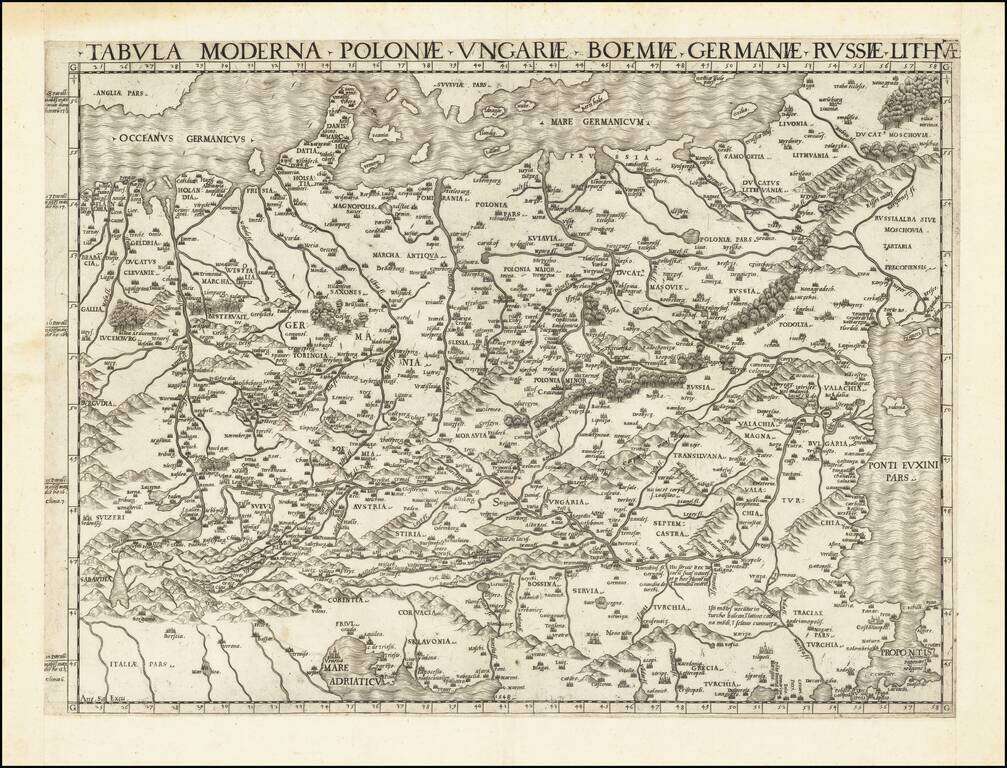 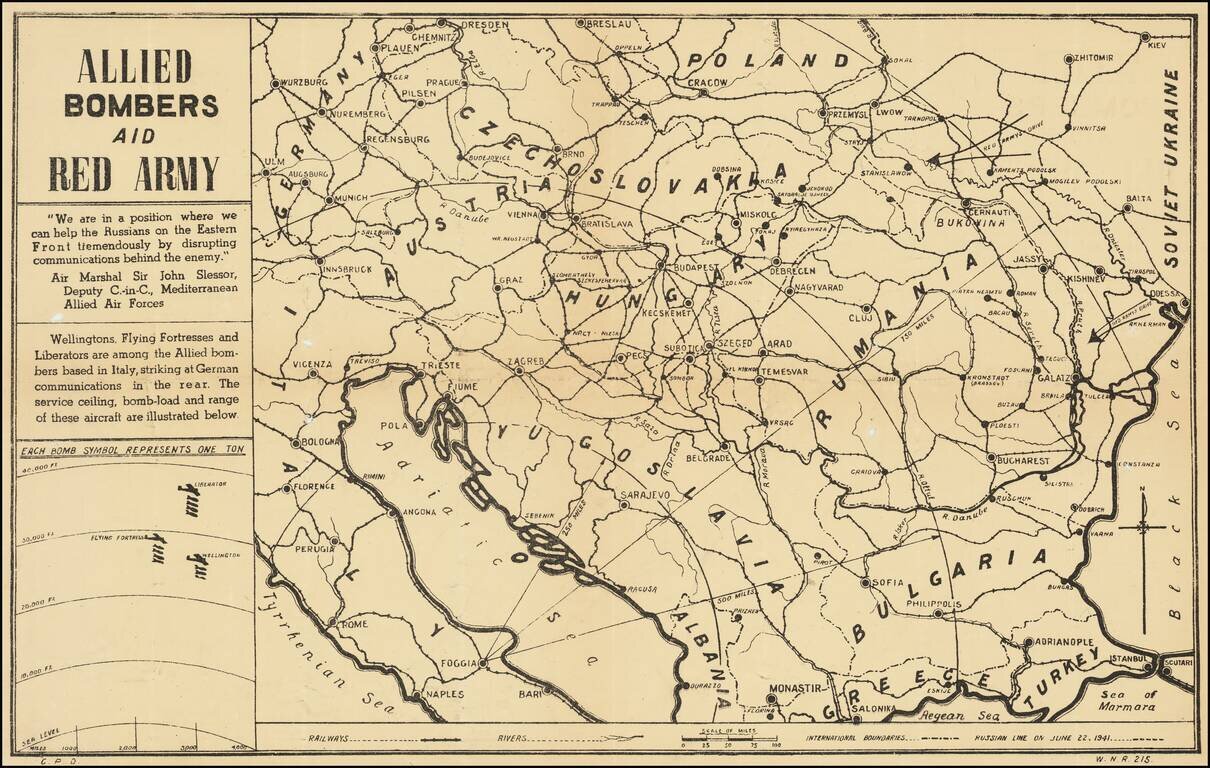