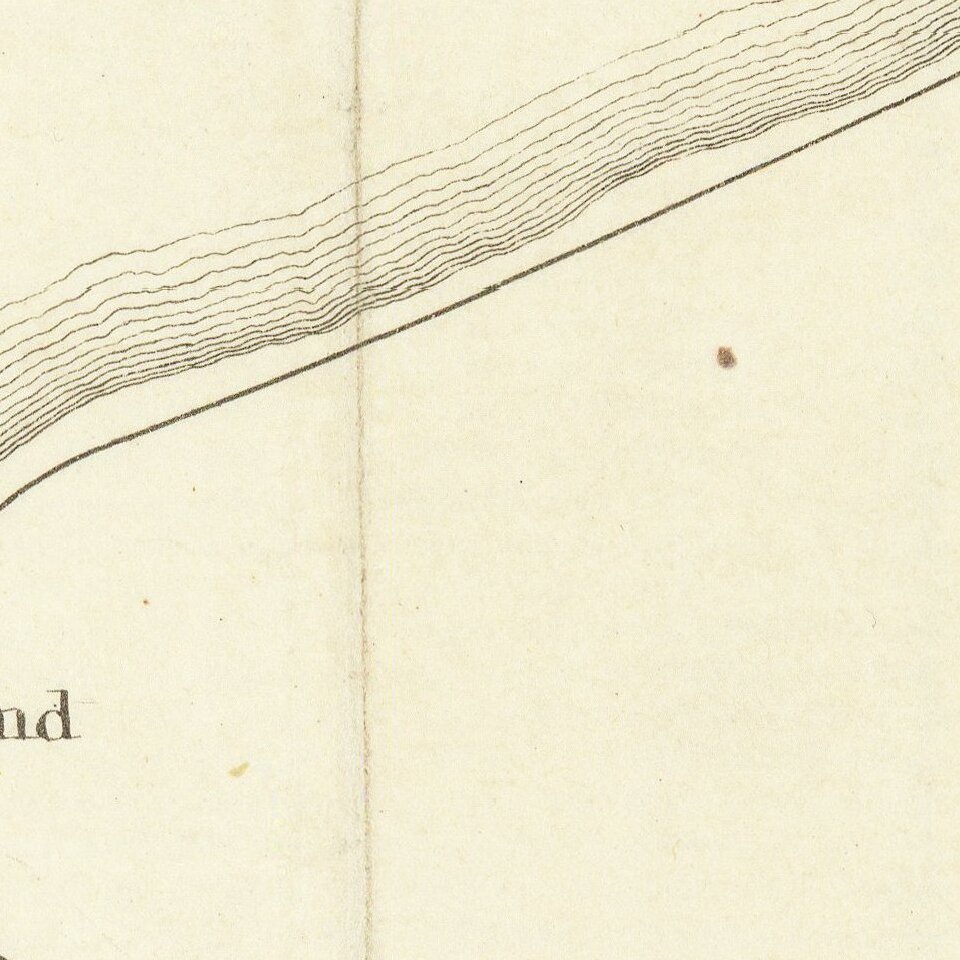 Interesting map of the Buffalo, Brantford and Goderich Railway, likely published either in its earliest incarnations in 1852 or at the time of its reorganization in 1856.

The Buffalo, Brantford & Goderich Railway operated between 1852 and 1856, when it became a part of the Grand Trunk Railroad.

The Buffalo and Brantford Railway Company was formed in 1850. One of the earliest railways in Ontario Province, the Buffalo & Lake Huron Railway was constructed between the communities of Fort Erie, at the base of the Niagara River on Lake Erie, through Brantford and Stratford to Goderich, on the shores of Lake Huron. Brantford, having been bypassed by the Great Western Railway, was hoping to broaden avenues of trade, market and influence. Meanwhile, Goderich, the administrative center for the Canada Land Company with significant land holdings and harbor rights, was looking for an improved use of its acquired lands. This all led to the incorporation of the Buffalo & Brantford Joint Stock Railroad Company in 1851, a name that was changed to the Buffalo, Brantford & Goderich Railway Company in 1852. Funding was found from the communities participating and by 1856, the company had completed 83 miles between Fort Erie and Paris. Service was inaugurated shortly thereafter.

By mid 1856, train service was halted given the dangerous condition of the track bed, embankments and bridges. At this point, President John Galt (brother of Alexander T. Galt) made attempts to sell the company to the Great Western Railway, an effort that proved unsuccessful. The company was reorganized in 1856 as the Buffalo & Lake Huron Railway Company (B&LHR) to take over assets of the previous company, fueled primarily by an influx of money received from investors in London and Liverpool. Construction and railway service recommenced and by September 1857, the line was well advanced between Paris and Goderich. The next objective pursued by the company was to construct a bridge over the Niagara River from Fort Erie to Buffalo. Authority for such was granted in 1857 while, at the same time, the company began construction of temporary steam ferry facilities on the Niagara.

Financial problems led to a British group taking over the railway a few years later and the name was changed to the Buffalo & Lake Huron Railway. The line was completed in June 1858.

The map is unrecorded. 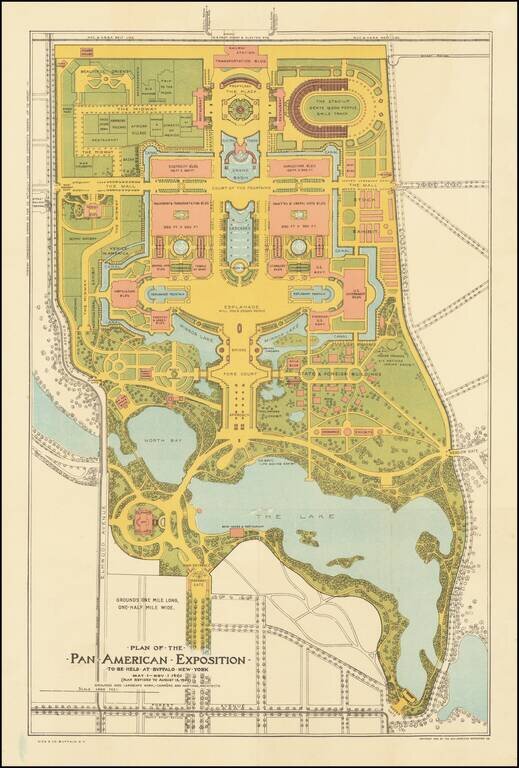 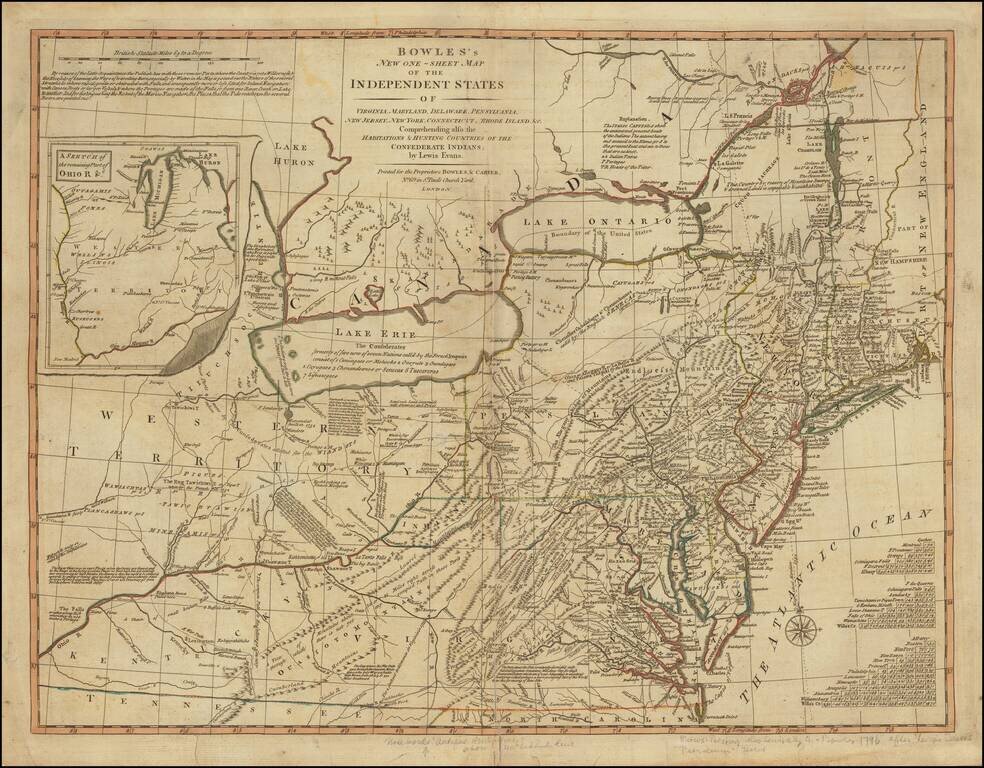