Map of the City of Quebec information: 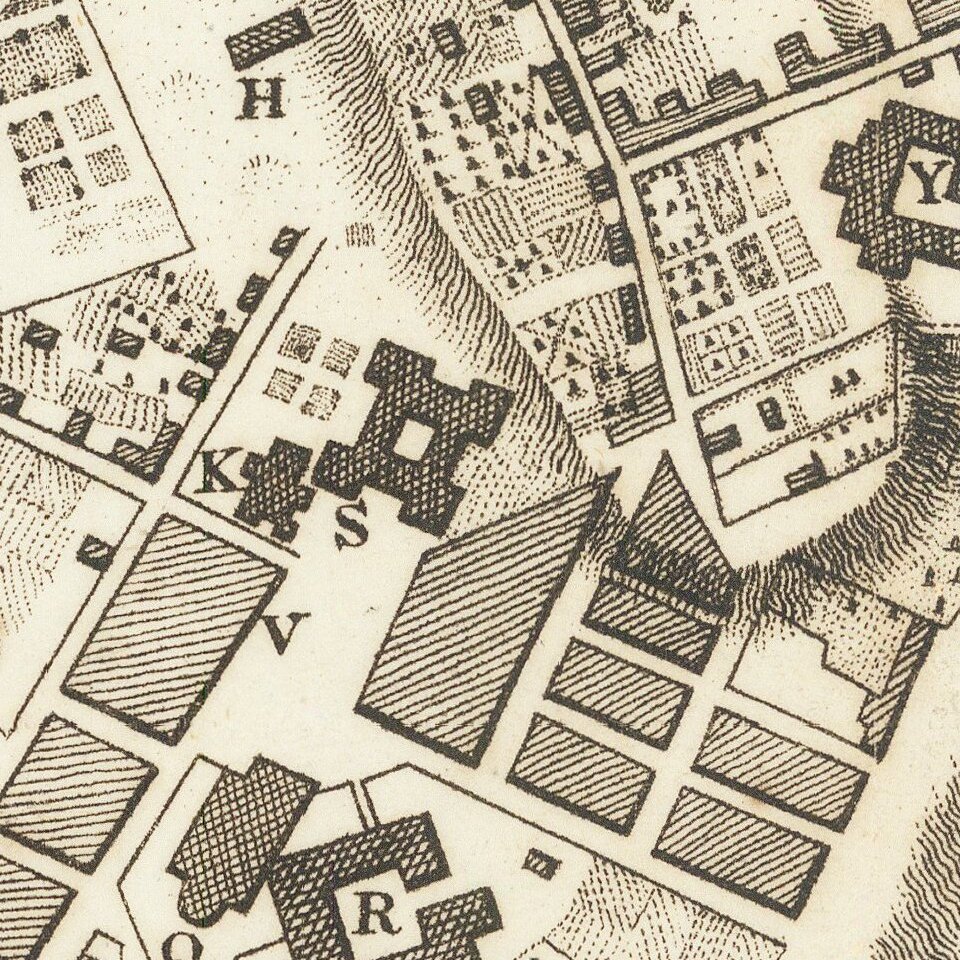 This rare engraving from Charles Smith's Monthly Military Repository is the first detailed plan of Quebec published in the new United States. It was issued to accompany a description of the unsuccessful American attack on Quebec in the winter of 1775-1776. Most of the descriptions of Revolutionary War battles published by Smith were taken from the writings of Baron Steuben and Horatio Gates, and were often accompanied by battle plans based on prototypes published in London.

This small plan provides a surprisingly rich view of the city and includes streets, fortifications, some individual buildings, and even gardens. The legend in the lower left identifies thirty landmarks throughout the city.

This plan seldom appears on the market. Due to the ephemeral nature of Smith's work, which was issued in parts, many did not survive. The maps and plates were of particularly fine quality, and almost all recorded copies of the Military Repository are lacking one or more maps. Smith's Repository (1796-1797), included instruction on military strategy, conduct, and clothing, extracts from histories of European wars, and more importantly descriptions of American Revolutionary battles. In 1797 Smith reissued the American material from the Repository in a single volume under the title The American War. 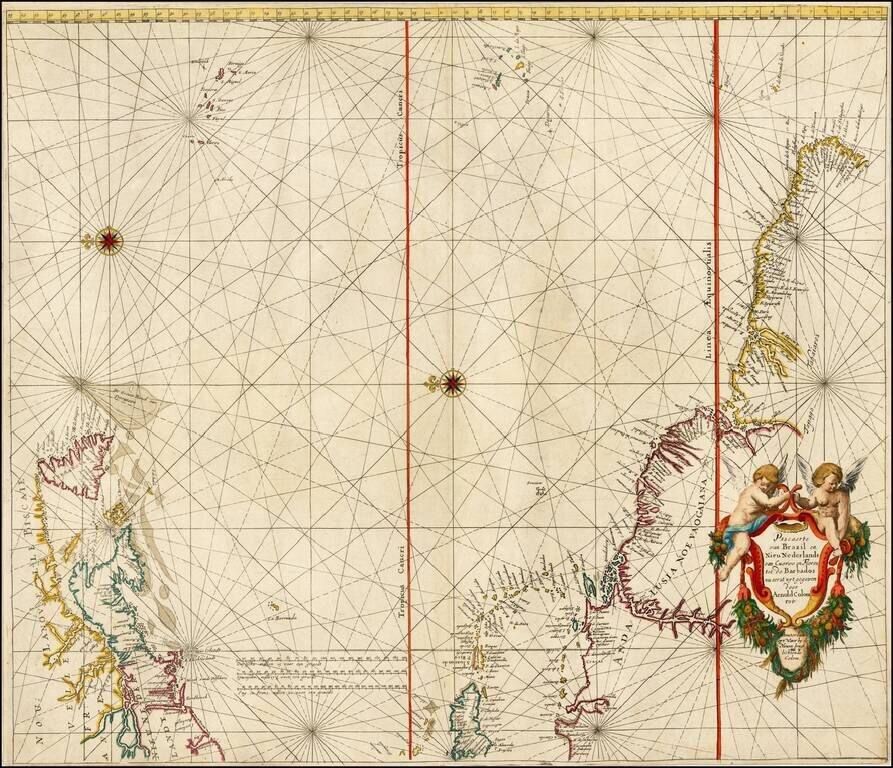 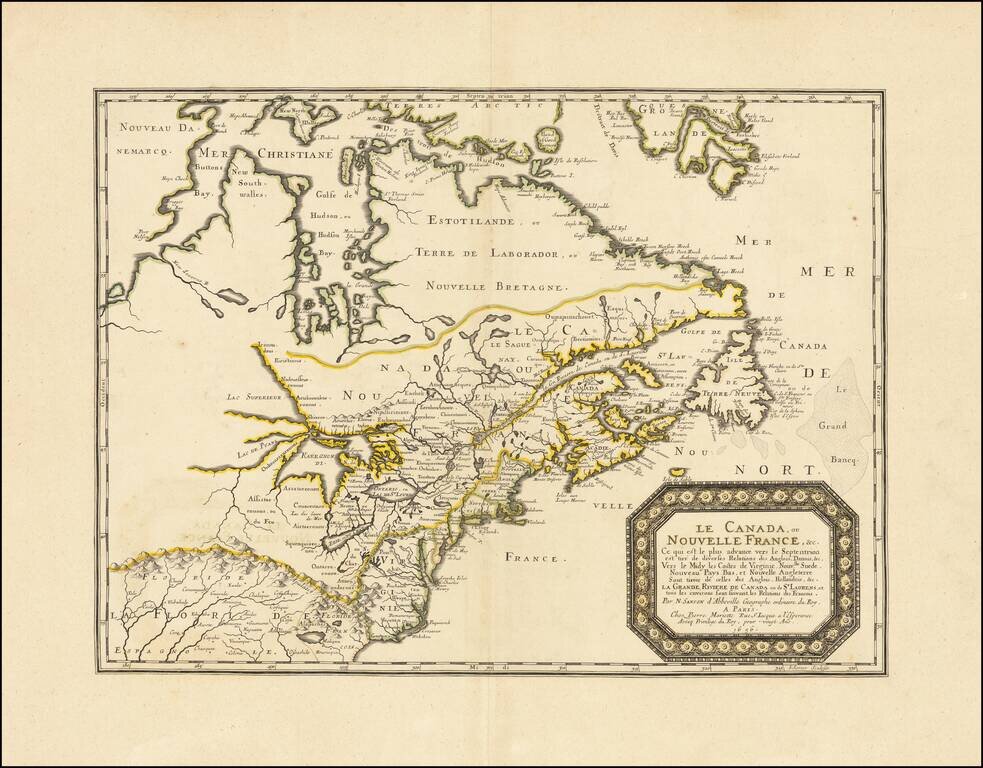