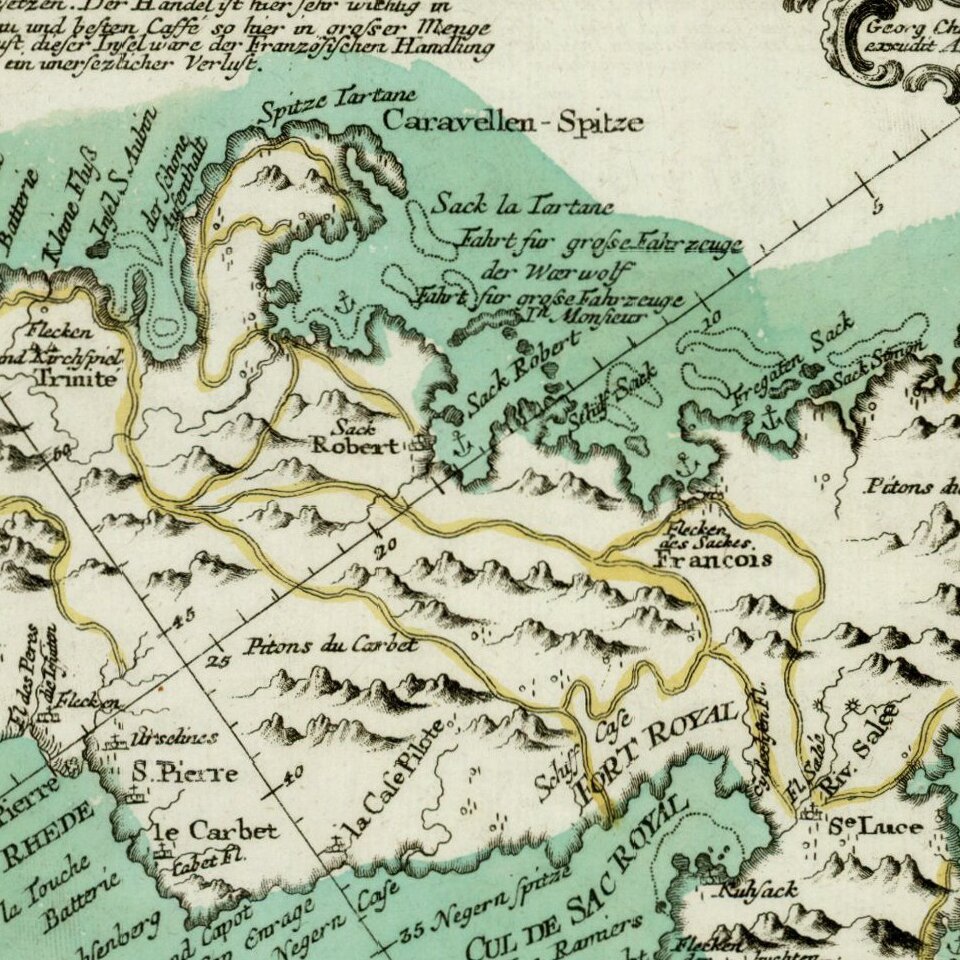 The map includes a number of place names and some topographical details.

The map depicts the British expedition against Martinique in 1762. On January 7, 1762, a British force led by General Robert Monckton (an American) and Admiral George Brydges Rodney anchored in Sainte-Anne Bay, Martinique. Two brigades were then landed in Les Anses-d'Arlet, a bay farther up the western coast, from which they marched to the south of the bay that forms the harbor of the capital, Fort-Royal. Finding the road impracticable for transport of guns, they were re-embarked.

On January, 16, 1762, the entire British army was landed at Case Navire, a little to the north of Negro Point, meeting no resistance. In route to Fort Royal, they were blocked by deep gullies and ravines, and the French had erected redoubts at every strategic point, as well as batteries on a hill beyond, named Morne Tortenson. Monckton was thus compelled to erect batteries to silence the French guns before he could advance farther.

On January 24, 1762, British batteries were completed, and at daybreak a general attack was made under the fire of the batteries upon the French defenses on Morne Tortenson. The French retired in great confusion, some to Fort Royal and some to Morne Grenier, a still higher hill to the north of Morne Tortenson. Simultaneously two brigades under Brigadiers Haviland and Walsh attacked other French posts to the north of Morne Tortenson and succeeded in driving the French back to Morne Grenier.

On January 25, 1762, Monckton's forces began to throw up batteries against its citadel. However, the persistent fire from Morne Grenier led him to instead target that position first. On January 27, the French entrenched at Morne Grenier suddenly debouched in 3 columns and launched an attack upon Haviland's brigade and the Light Infantry of the army, on Monckton's left. During this attack, one French column exposed its flank to the Highlanders and was almost instantly routed. The two remaining columns thereupon gave way, and the whole fled back to Morne Grenier with the British in chase. By the morning of January 28, Morne Grenier had been occupied by the British. On February 3, 1762, Fort Royal surrendered and by February 12, the rest of the Island had been captured. 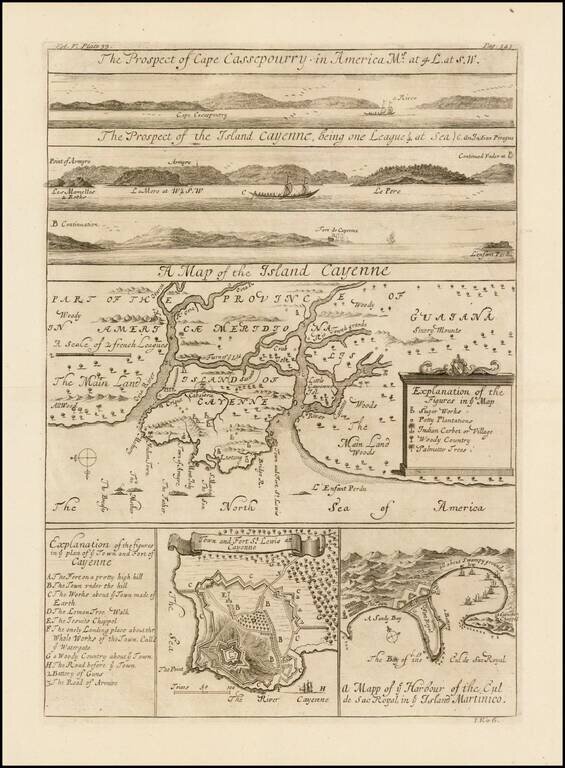 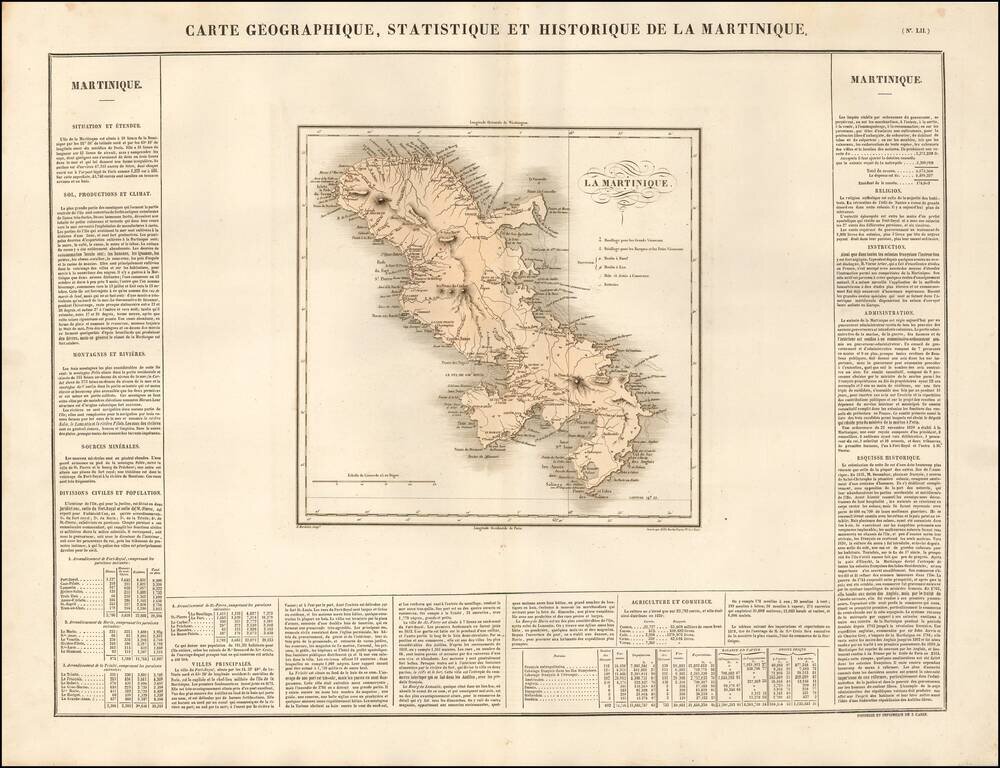 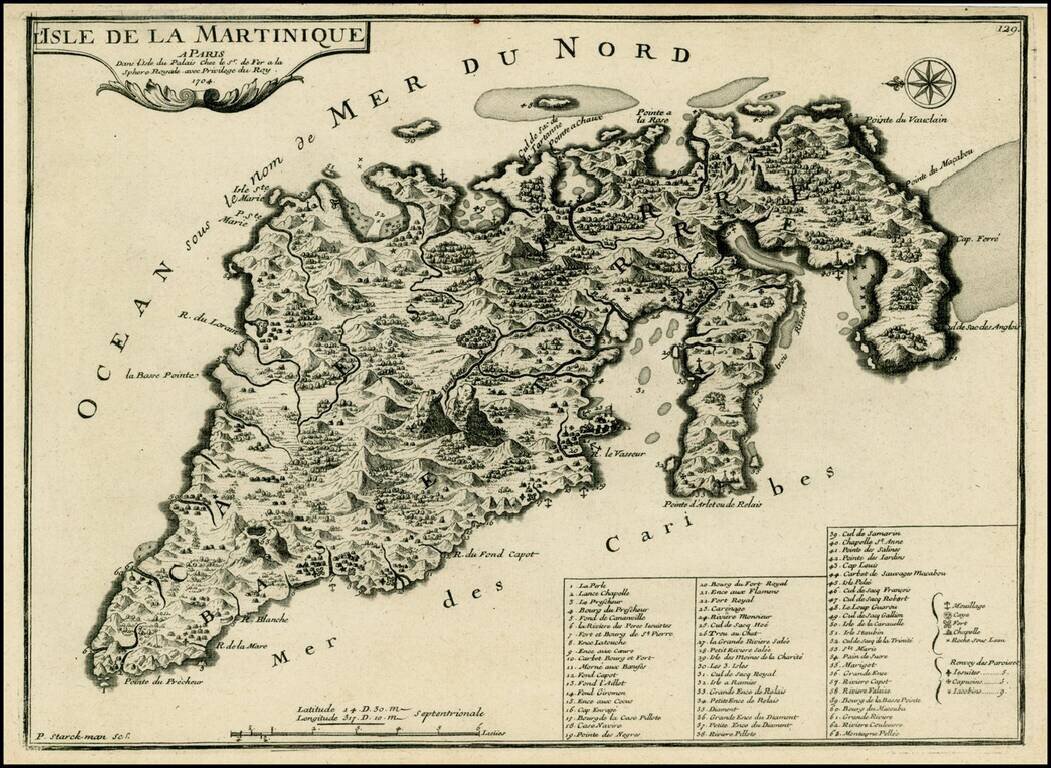