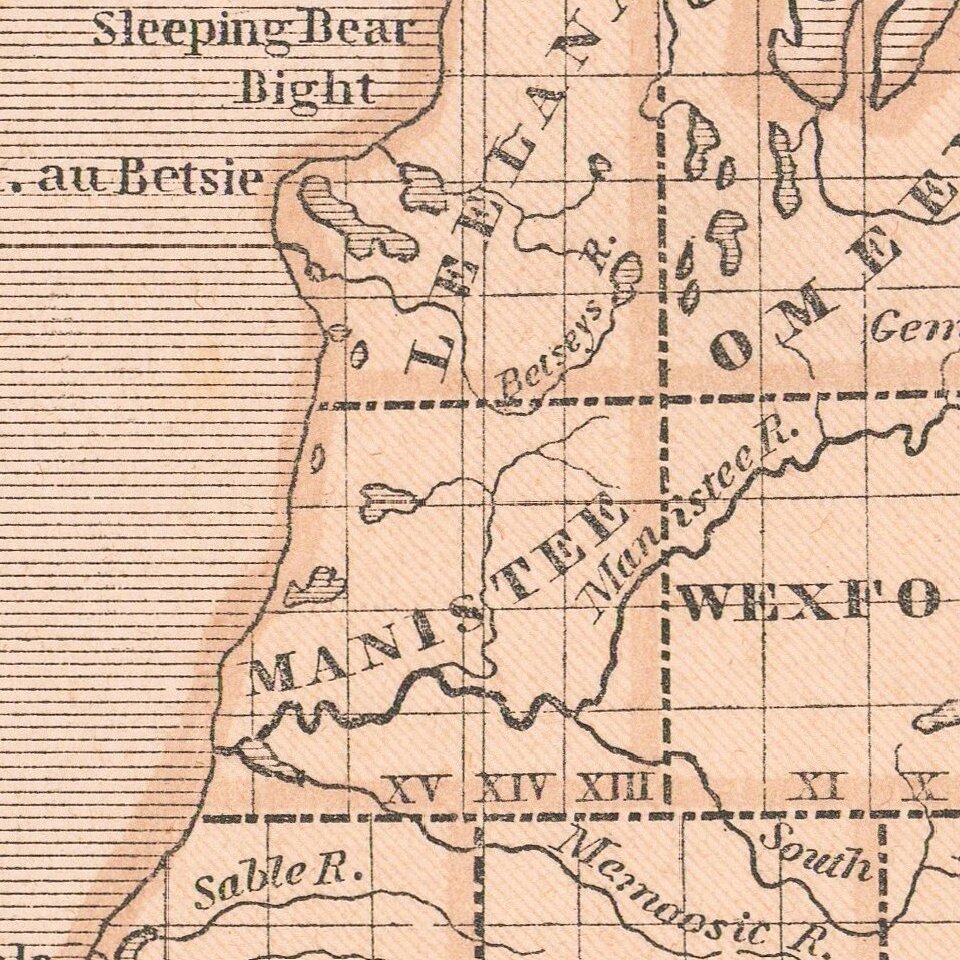 Morse & Breese's North American Atlas was a landmark in American Cartography, being the first atlas to employ the cerographic printing process, which would revolutionize the map trade. The Morse family and this process are the subject of David Woodward's The All American Map. The maps were first printed in a series of inserts which appeared in the New York Post, and then later as a separate atlas.

An essential map for American Map collectors, illustrating an important change in the history of printed maps and the only truly American cartographic publishing innovation. 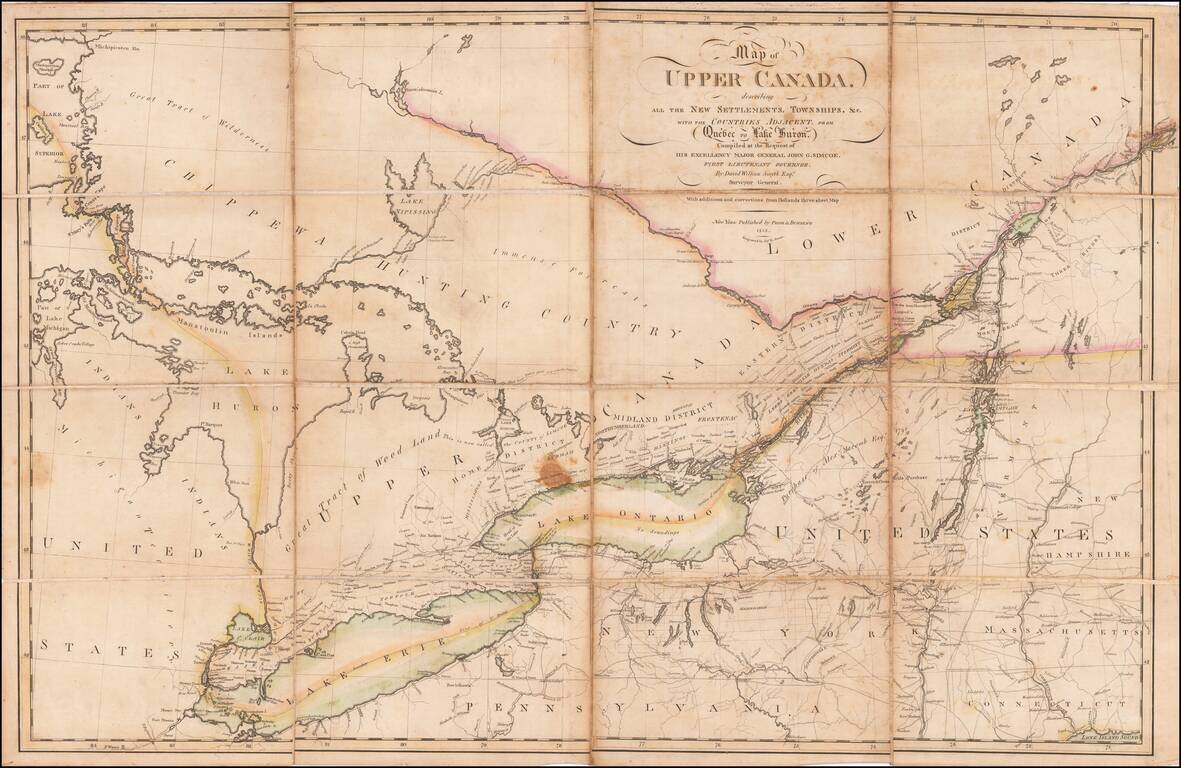 Map of Upper Canada, describing all the New Settlements, Townships, &c. with the Counties Adjacent, from Quebec to Lake Huron. Compiled at the Request of His Excellency Major General John G. Simcoe, First Lieutenant Governor. By David William Smyth Esq 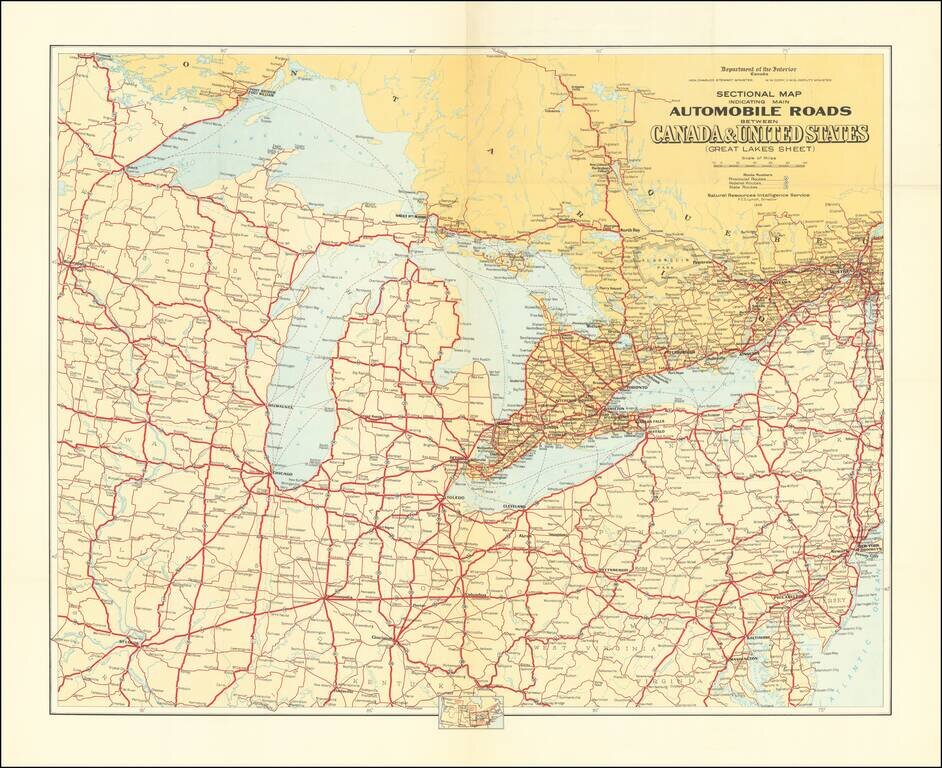 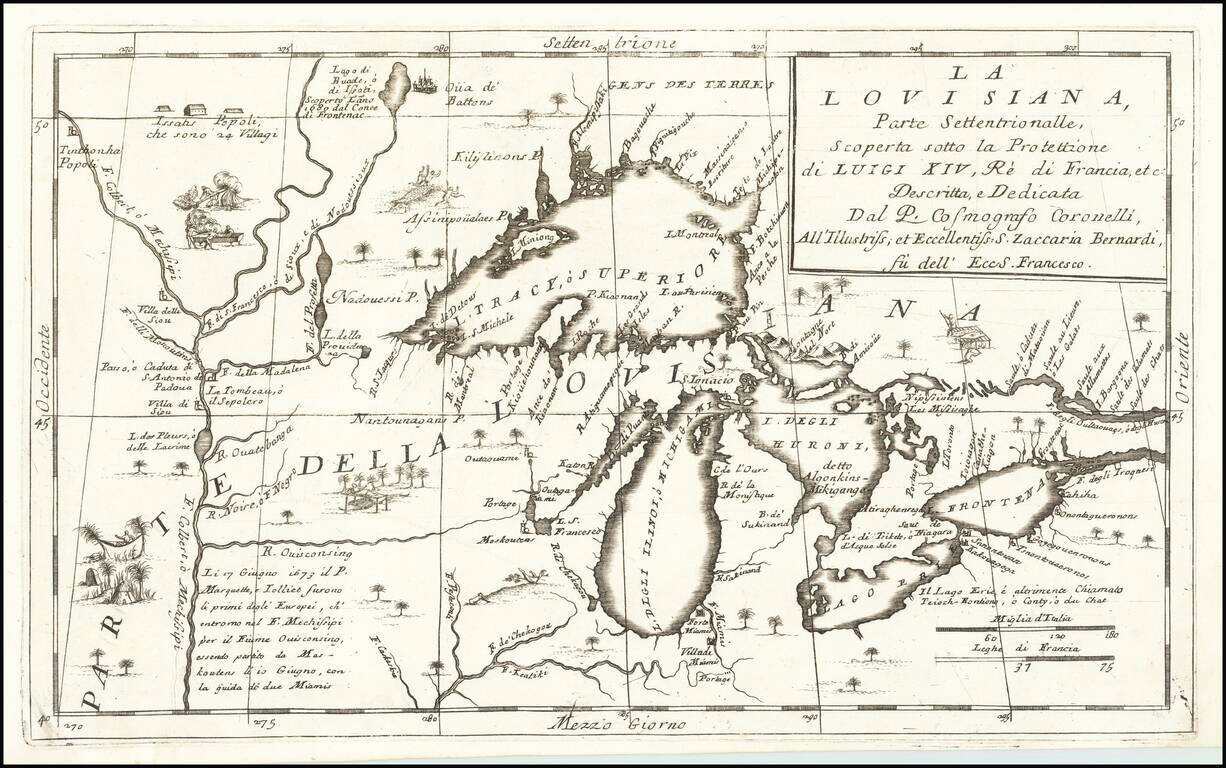