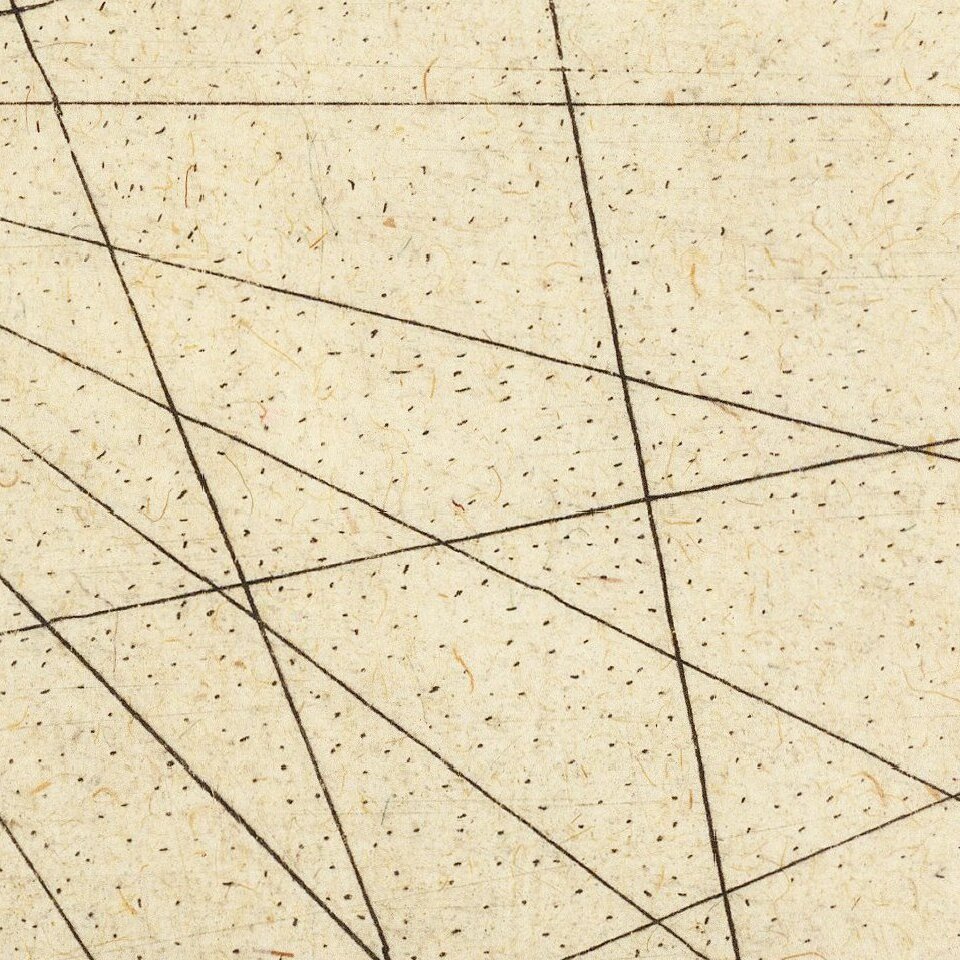 Finely engraved example of the Levinus Hulsius edition of John Smith's map of New England, published one year after the original London edition of 1616.

Hulsius' map of New England is one of the earliest printed maps to focus closely on New England, after Ramusio's map of 1565 and the original London edition of John Smith's seminal map, published in 1616.

John Smith's NEW ENGLAND the most remarqueable parts thus named, by the high and mighty Prince CHARLES, Prince of Great Britaine. Observed and described by Captayn John Smith, is a cartographic landmark. The map appeared in 9 different states between 1616 and 1635, all of which are very rare and the earliest of which is considered virtually unobtainable to collectors. Burden notes that the map was "The foundation map of New England cartography, the one that gave it its name and the first devoted to the region."

The Hulsius [map] is the earliest obtainable edition of Smith's landmark map, published just one year after the London edition. "In this work Levinus Hulsius translates John Smith's A Description of New England into German. . . . For this map, [Hulsius] utilized the first state of Smith's New England published the previous year in London.

Hulsius' map is a virtually exact re-engraving of the very rare first state of this landmark map and includes a fine portrait of Smith, again copied from the original. As is the case with the first edition of Smith's map, this map also bears the date of 1616, which was revised to 1614 in the second and all subsequent states of Smith's map.

Smith's "New England" is both a primary historical source and one of the most influential maps for the early colonial history of America. It was consulted by the Pilgrims prior to their voyage to America, and Smith's laudatory account of the Plymouth area (which Smith named) induced the Pilgrims to settle there, after their first landfall on Cape Cod proved unsatisfactory. Most of the place names on the map were selected by Prince Charles, all of which referred to members of the Royal Family and nobility.