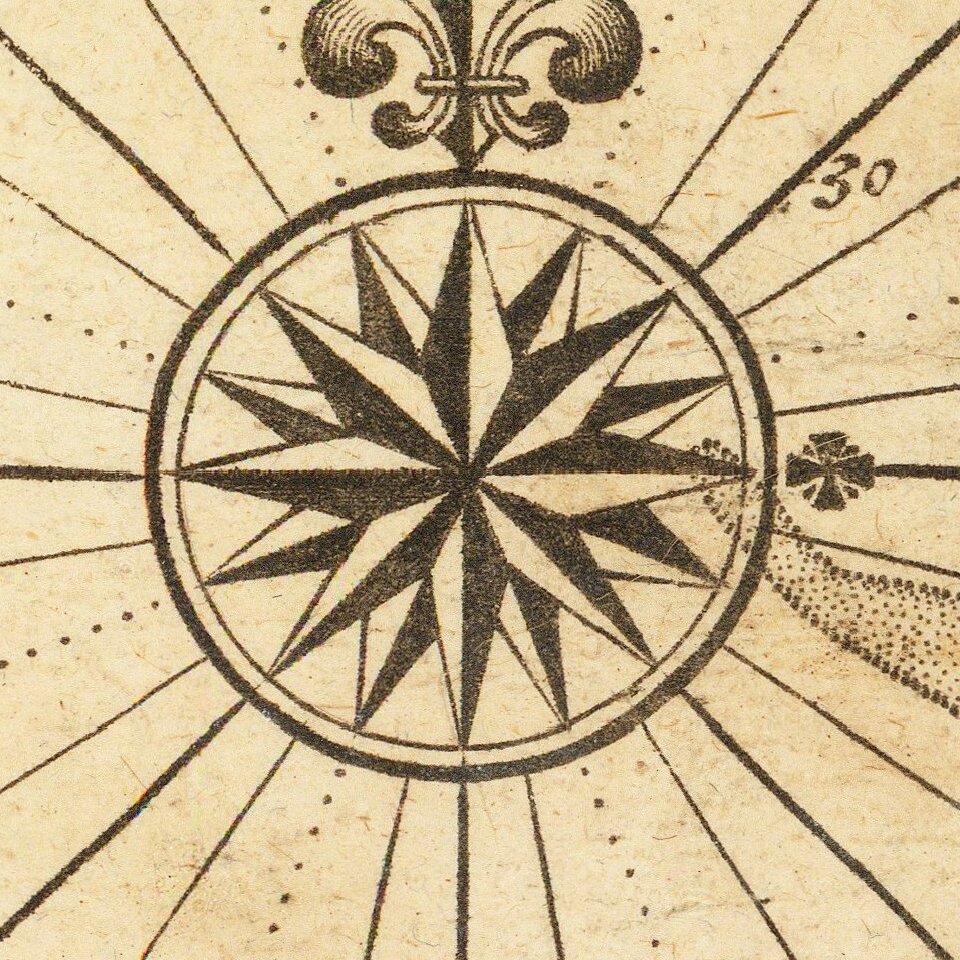 The titles and scales of miles are given in Dutch, French, Swedish, and English.

The map is a companion to a Johannes Van Keulen chart of the southern part of the Baltic: Nieuwe Paskaart voor een Gedeelte van de Oost-Zee . . . The New Sea Map of the First Part of the East-Sea . . .

The map appeared in Van Keulen chart books of the 18th century, which themselves are quite rare. The only example we were able to find online was the one previously mentioned at the Scheepvaartmuseum and one at the National Library of Finland. 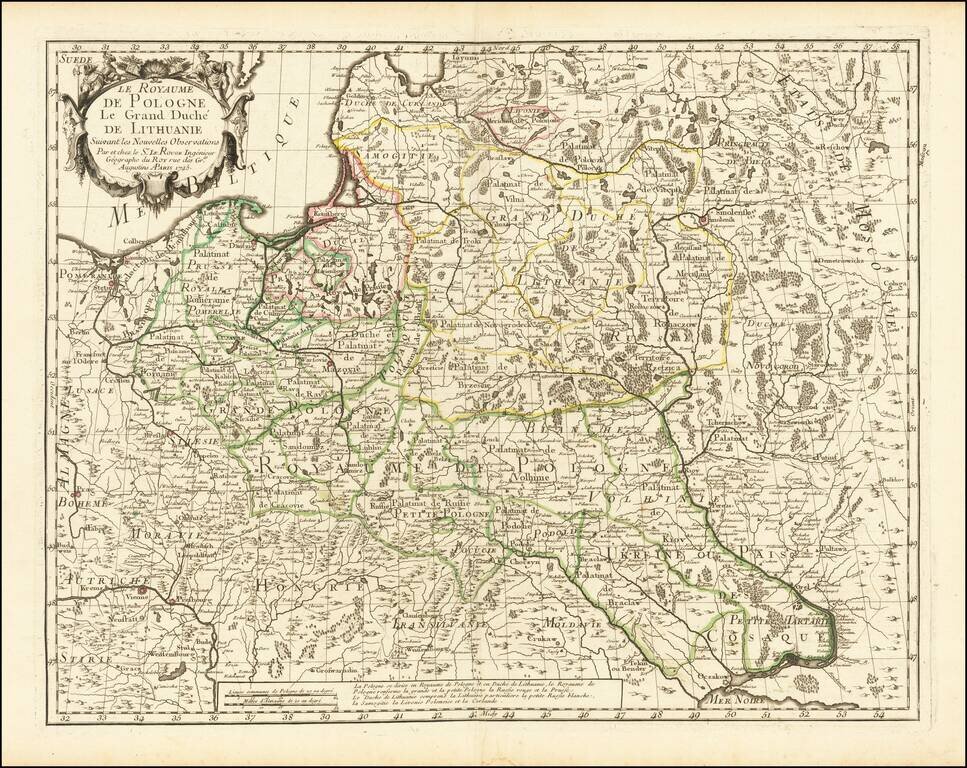 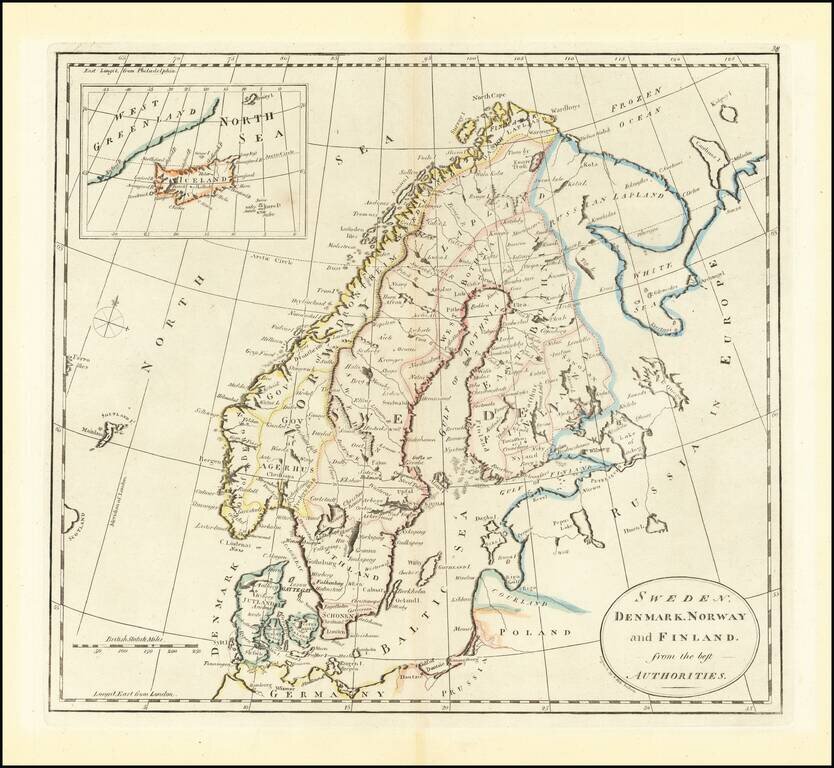