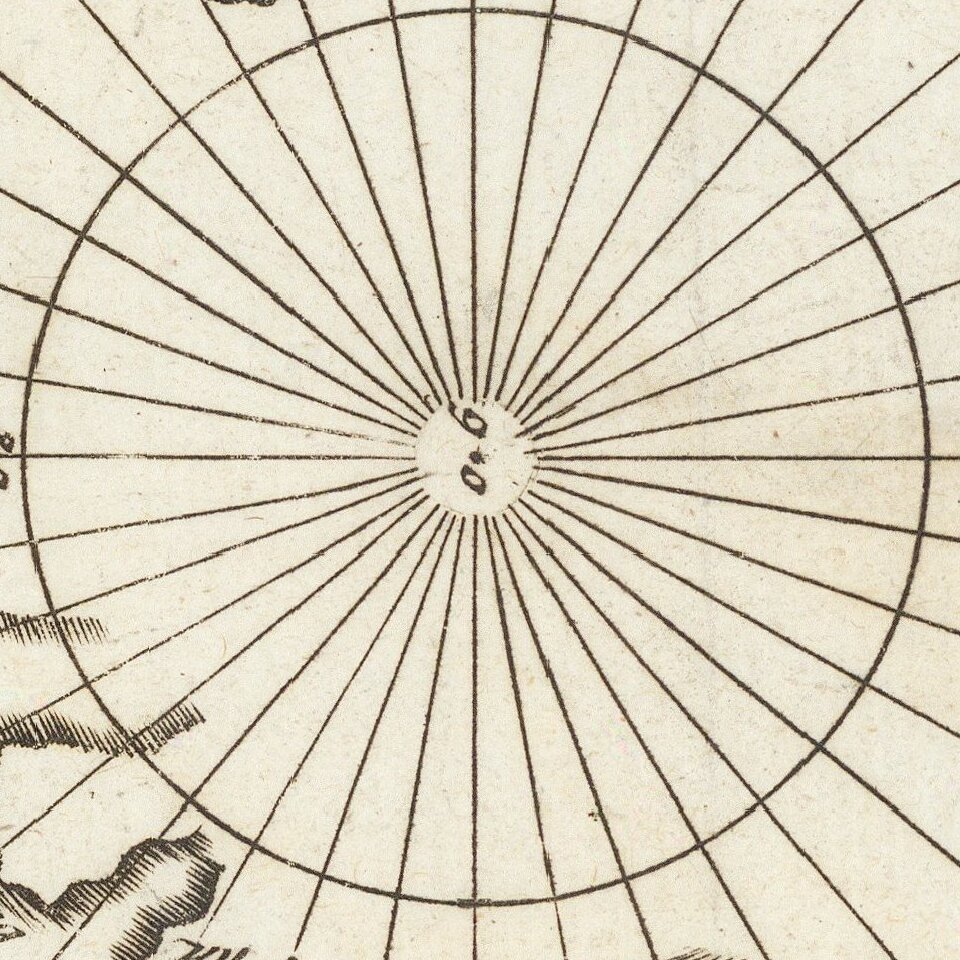 This is the second example of the map we have seen on the market in more than 20 years.