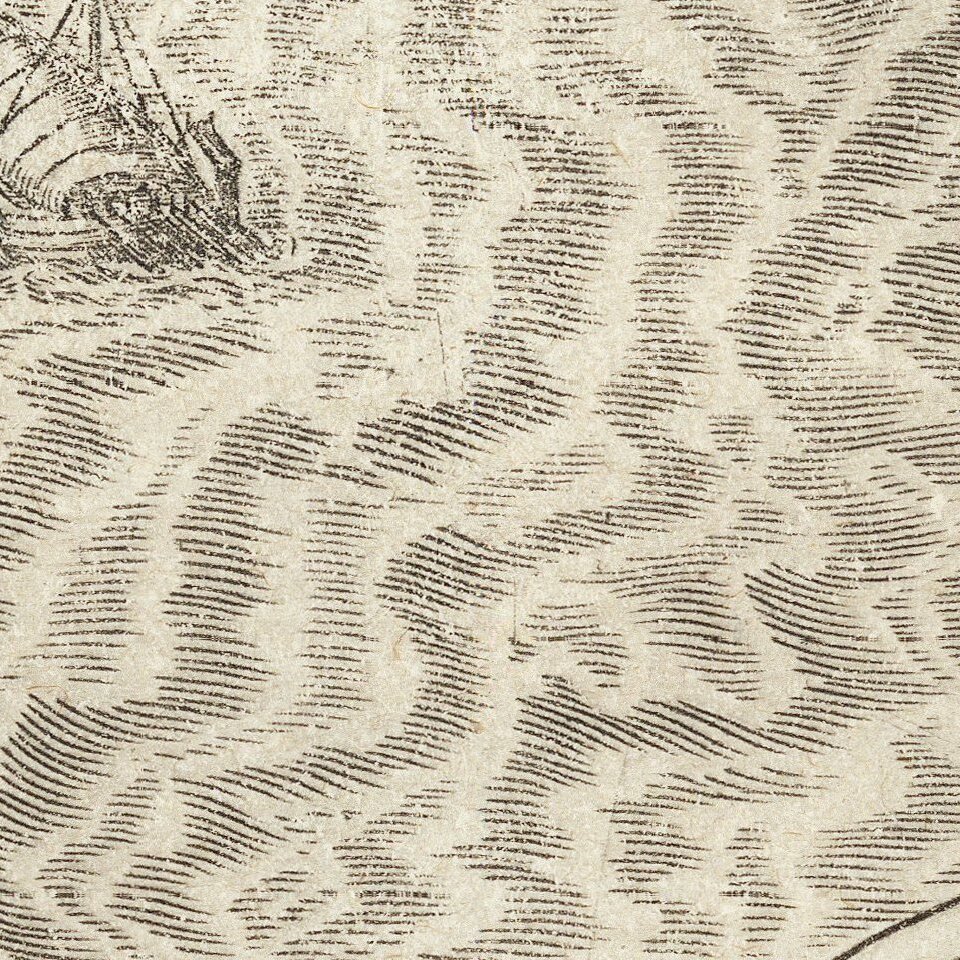 One of the Earliest Printed Maps of the East Coast of the United States.

First state (left latitude written "30" instead of "39") of Cornelis van Wytfliet's Norumbega et Virginia, the highly important map of the Atlantic Seaboard of North America from the first atlas to focus on the Mapping of the New World.

The map embraces the eastern coastline of North America, from the Outer Banks of North Carolina to Cape Breton Island. It is from the first edition of Wytfliet's Descriptionis Ptolemaicae Augmentum, a pioneering work that set a precedent for the geographic descriptions and atlases of the Americas that followed.

Wytfliet's map is a highly important record of European knowledge of the region immediately prior to the English voyages of discovery and settlement in Virginia and New England and Champlain's French expeditions to eastern Canada. In addition to the Dutch voyages to the Mid-Atlantic region, the knowledge and cartographic depiction of the region would change radically over the next 30 years.

Wytfliet's map is the most accurate depiction of the region prior to Joannes de Laet's map, Nova Anglia, Novvm Belgivm Et Virginia (1630). It is the second appearance of the name Virginia in the title of a printed map, following Theodor De Bry's publication of John White's map of 1590. The most notable anomaly is the depiction of the mid-Atlantic coastal region approximately 5 degrees north of its actual location, placing the Chesipooc Sinus (Chesapeake Bay) far north of its actual location, an error also present in De Jode's 1593, Americae Pars Borealis. The map pre-dates the appearance of Long Island or the Hudson River. The source of the error probably derives from White's map of 1590.

The origin of the name Norumbega is controversial. The term apparently was an Indian name for a river. Jacques Cartier in 1534, brought back from the Montreal area what he thought were diamonds, later found to be worthless crystals. This may have contributed to the idea of Norumbega as a rich realm worth finding. Gerard Mercator in 1569 showed Norumbega as a place of importance as a fortified capital bristling with towers, near the Bay of Fundy. From 1604 to 1607, Champlain searched the northern coasts for Norumbega, without success. His map of 1612 gave that name to an insignificant Indian village at the mouth of the Penobscot and thereon the name began dropping off the map.

The present example is the first of three states of the map. It features the date 1597 in the title and can be distinguished from the second state (printed in 1607), in which the date has been removed. Curiously both the first and the second states feature the erroneous demarcation of 30 degrees latitude in the left-hand margin, a detail that would be corrected to 39 degrees in the third state (1611). The map is a highly elegant example of engraving, featuring a large compass rose and Wytfliet's signature wavy striations marking the seas.

In 1597 Cornelis van Wytfliet (1555-1597) was the Secretary of the General Council of the Province of Brabant in the Spanish Netherlands. He published his Augmentum to Ptolemy's Geography in the great university town of Louvain. The purpose was to provide a systematic description of the Americas, the 'fourth part of the world' unknown to Ptolemy. Wytfliet dedicated his work to Philip III of Spain. The book is a history of the New World to date, recording its discovery and natural history. Wytfliet includes nineteen maps, one of the world and eighteen regional maps of the Americas. Wytfliet's Norumbega et Virginia, especially in the present first state, is a fundamental map for any collector of the cartography of eastern North America.