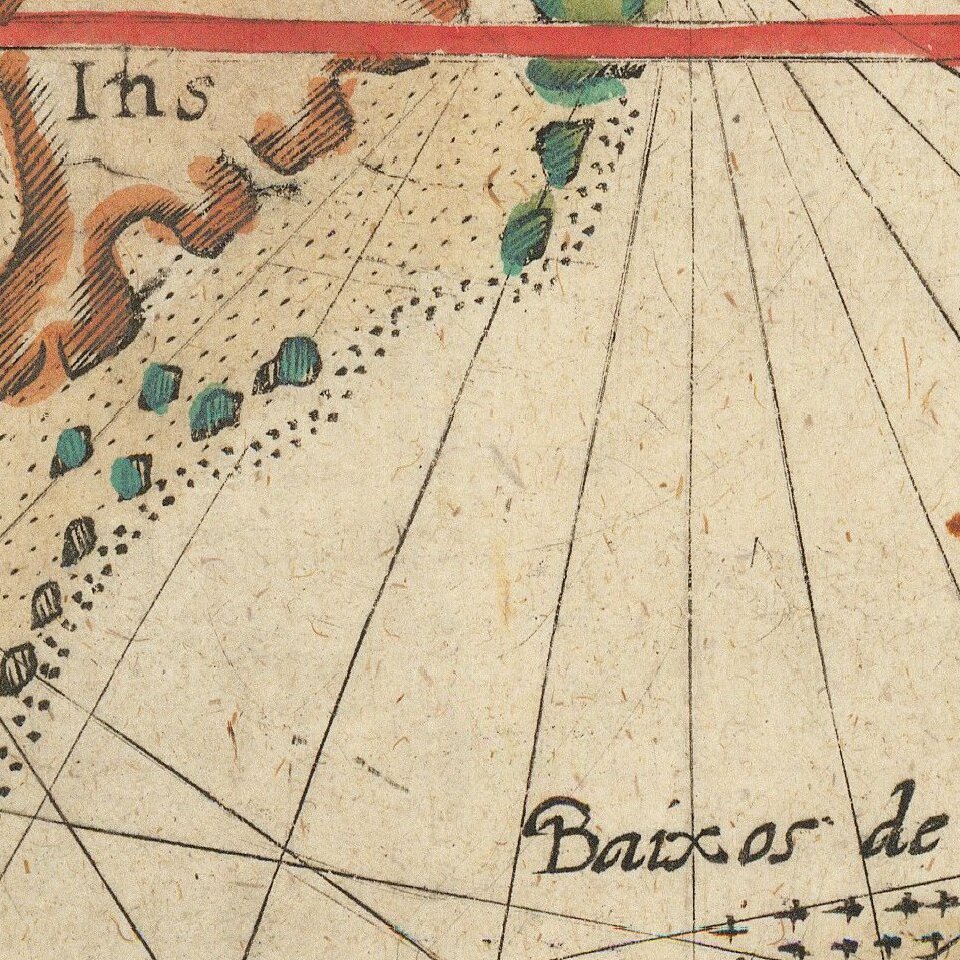 Lodewijcksz was a participant in Cornelis de Houtman's voyage to Southeast Asia (1595-97), the first major Dutch Voyage to the East Indies. The voyage passed through the Sunda Strait, between Sumatra and Java, relying upon the sailing directions set forth in Linschoten's Reysgheschft. The voyage established commercial relations with the pepper port in Banten in northwest Java, in the same area where the Dutch would later establish the Colony of Batavia.

Lodewijcksz's log book was delivered to Cornelis Claesz, who published the Historie van Indien, in April 1598. The book contained illustrations of the Sunda Strait, Bali and Java, plans of the town and port of Banten, and a map of Bali. The book was intended to include a map of the southern part of Malaya and part of the Indonesian Islands. However, as noted in Chapter 19 of the book:

Here follows the chart of Java. But there is no chart. There is the accepted opinion that this mentioned chart was Lodewijcksz's chart. When the merchant saw this chart, the first printed one from this area in such detail, they have forbidden to insert this chart in the log.

The forbidden map was published later in 1598 as a separate map, including the initials G.M.A.L. in the upper right title cartouche (Guilelmus M.A. Lodewijcksz). In the same year, De Bry utilized the map to illustrate his account of Linschoten's travels. The following year, De Bry published Lodewijcksz's account as part III of the Petits Voyages. As noted by Suarez:

De Bry's rendering of the Lodewijcksz map is typical of his beautiful engraving and aesthetic sense. One flaw crept into the copying process, however: de Bry's latitude markings err by one degree compared to the original. Lodewijcksz's log records that the north coast of Bali lies at 8.5" south latitude, which is very close to the correct figure of 8". The Claesz / Van Doetechum original follows this meticulously, but de Bry's markings are misaligned, mistakenly placing the island's north coast at a latitude of 7" south.

Larger scale than either the Plancius or Linschoten maps .. . the Lodewijcksz map focuses exclusively on southern Malaya, Sumatra, Java , southern Borneo and the islands east of Java through to Sumbawa -- the limited region reconnoitered by de Houtman. This map records unprecedented detail along western and northern Java, and a plethora of small islands in the Sunda Strait itself and on the Indian Ocean threshold to it. Entering the region via the waters between Sumatra and Java rather than by way of the Malacca and Singapore, the crew reported so many islands on the western side of the Sunda Strait that they had difficulty finding the channel.

The map is in the style of a sea chart, but as noted by Suarez, includes a vignette of the town of Mataram, a city in the interior of Java, which was one of the centers of the Muslim commercial trade in Java during this period, along with Pajang.

This later edition, by De Bry is also quite scarce on the market.